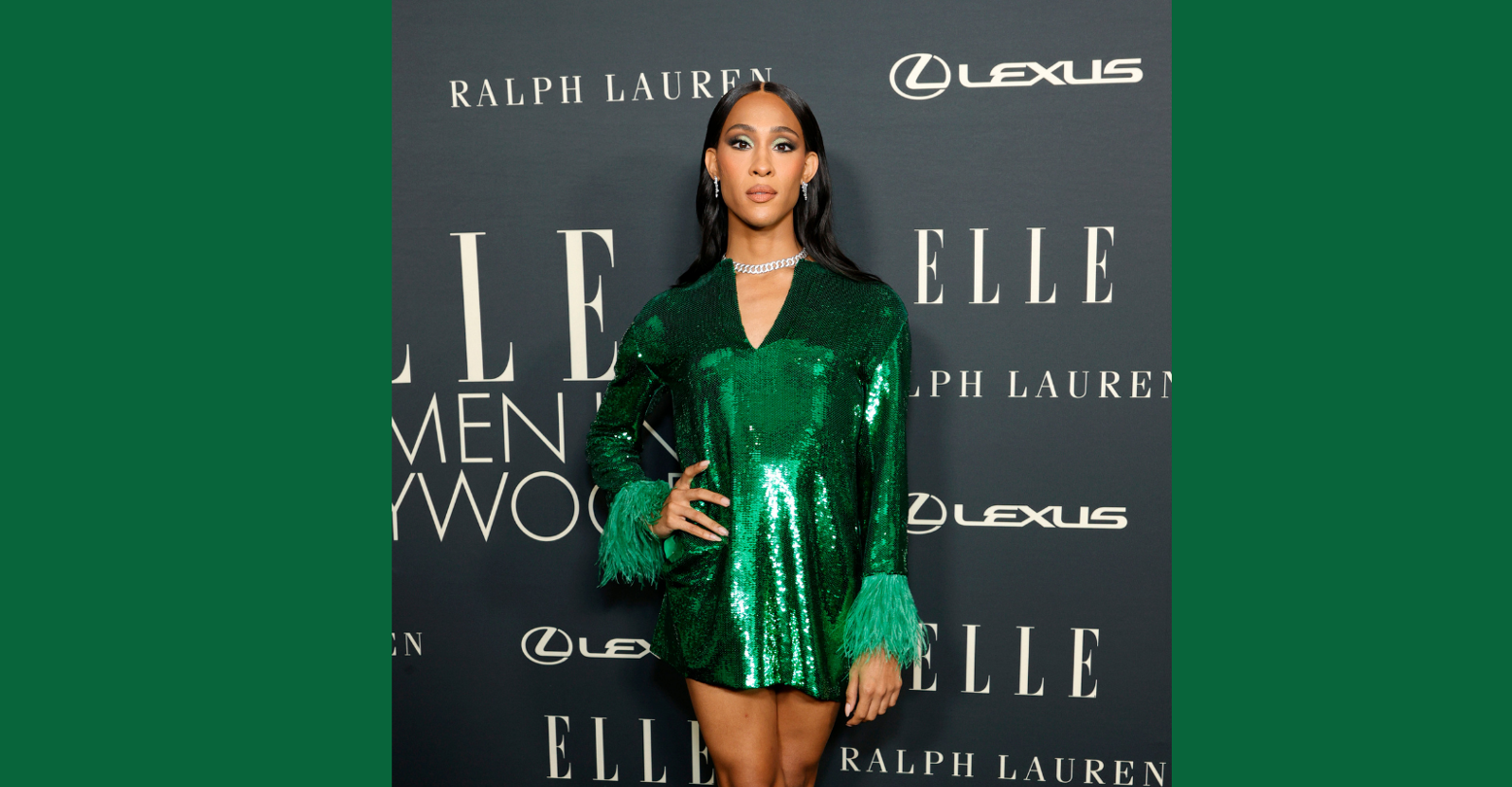 Mj Rodriguez has done it again.

The “Pose” star broke new ground for trans representation at the Golden Globes on January 9, where she took home the trophy for Best Actress in a Drama TV Series. That makes Rodriguez the first trans actor to win a Golden Globe.

Rodriguez’s stellar performance as Blanca Evangelista nabbed her the prize over fellow nominees Uzo Aduba for “In Treatment,” Jennifer Aniston for “The Morning Show,” Christine Baranski for “The Good Fight” and Elisabeth Moss for “The Handmaid’s Tale.”

Rodriguez took to Instagram to reflect on the win. Having just celebrated her 31st birthday on January 7, she wrote, “Wow! You talking about sickening birthday present!”

“This is the door that is going to open the door for many more young talented individuals,” Rodriguez went on. “They will see that it is more than possible. They will see that a young Black Latina girl from Newark New Jersey who had a dream, to change the minds others would WITH LOVE. LOVE WINS. To my young LGBTQAI babies WE ARE HERE the door is now open now reach the stars!!!!!”

She doubled down on that message in an Instagram live, saying, “This is for the LGBTQIA, Black, Latina, Asian, the many multi beautiful colors of the rainbow around the freakin’ world … This is for you.”

This win follows Rodriguez’s historic nomination at last year’s Emmys, where she became the first trans actor to be nominated in a major category. She didn’t take home that award, but that didn’t make the nomination any less meaningful.

“I’m feeling so many emotions. I’m feeling joy, and I’m feeling accomplished. I finally feel seen,” she told Deadline after being nominated. “I’m a girl hailing from Northern New Jersey who had dreams and aspirations like Whitney Houston, child. I never thought this could happen for me. I told myself no matter what happens, I’m going to keep going and never stop.”