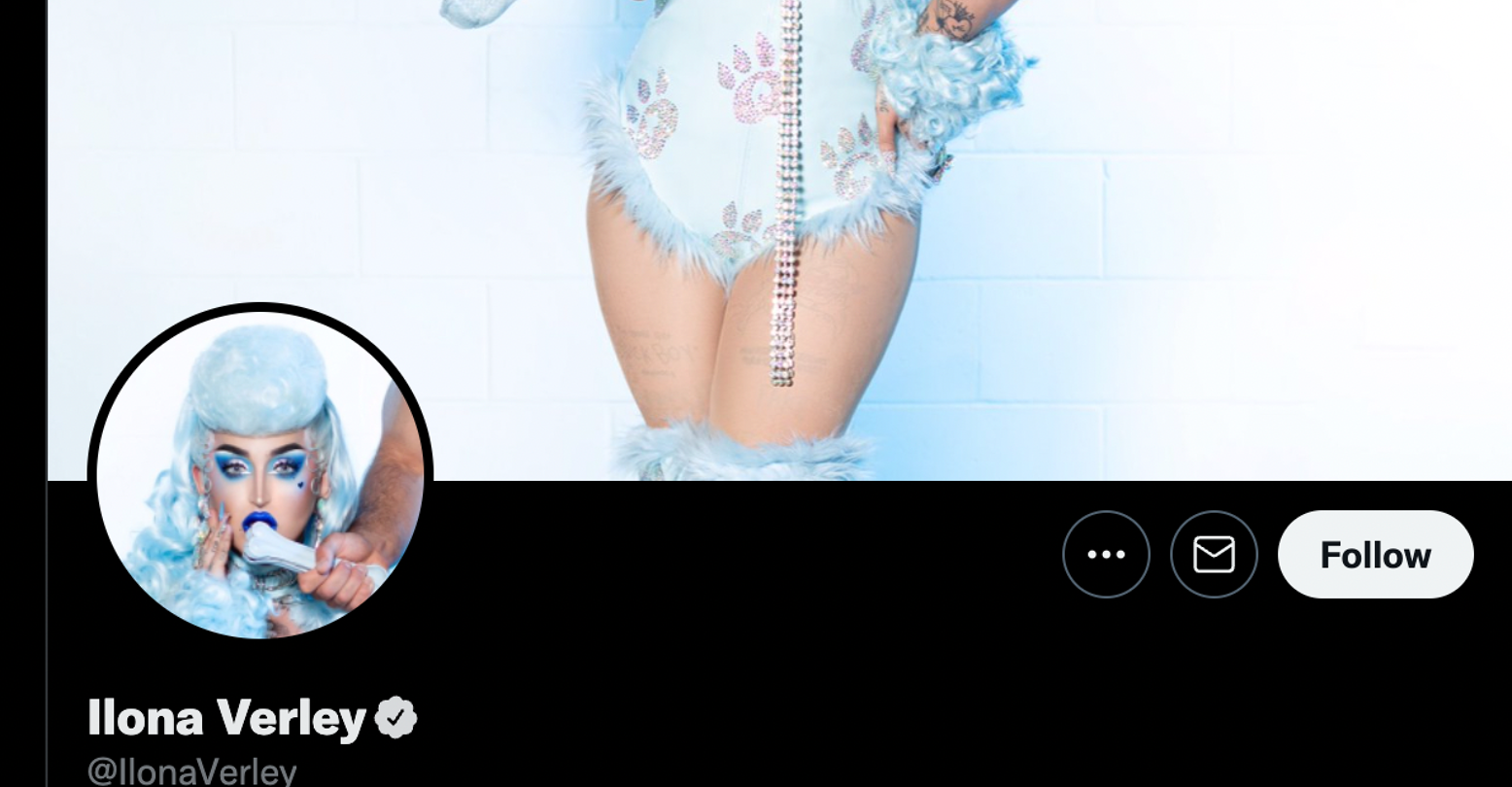 Drag Race queens are known for posting all kinds of content: photoshoots, podcasts, comedy. Now, Kiara and Ilona Verley from season one of Canada’s Drag Race are branching out and posting sexy pictures on new alt Twitter accounts.

The first to launch her account was Kiara, who’s well-known for wanting to kaikai. Her new account is @theekaikai. In the bio, she has a link to her PayPal if you’d like to tip her as a thank you.

“Kiki wanna kaikai and sell her bussy online,” she tweeted from the new account, a revision to her iconic verse from “Not Sorry Aboot It” on Drag Race.

Ilona quickly followed suit, taking inspiration from Kiara’s announcement. “Okay y’all @theekaikai inspired me to finally drop my alt too,” she tweeted. Ilona’s new account is @ilonaafterdark, and it’s where she’ll be posting all her “slut content,” as she so eloquently put it. She’s also launched an OnlyFans, which she says “already has a decent amount of content.”

One fan already mistook an explicit picture of Ilona as also featuring Kiara.

“WHY DOES EVERYONE THINK WE R SMASHING AHAHA,” Ilona asked.