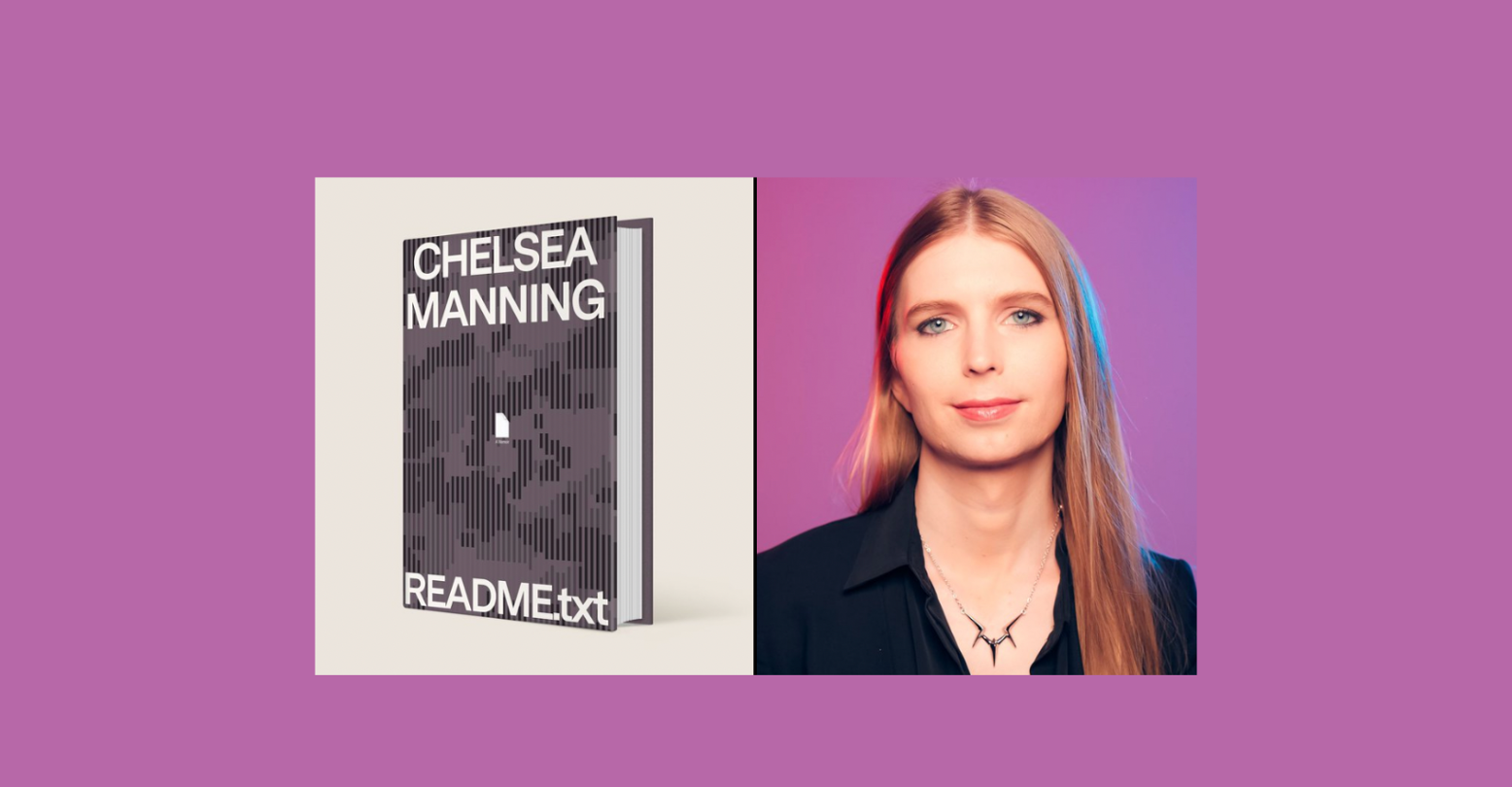 How do we stan Chelsea Manning? Let us count the ways.

First, she’s a fearless whistleblower who has literally been to hell and back. She’s had to publicly transition from prison while being made the butt of a thousand tasteless right wing jokes and she STILL came out of it all a style icon. Secondly, she’s allegedly dating musician Grimes. And thirdly…I mean come on, she’s awesome. She’s just incredible.

Per a “contractual obligation”, Manning dropped the first look at the cover of her forthcoming memoir “Read Me” from fabled publishing house Farrar, Straus and Giroux this morning. And it looks…good. Like, real good.

Like a true icon, Manning takes the time to make fun of the copy written for her own book. I’m obsessed.

And yes, babes, she’ll be reading the audiobook version. So SMASH that Audible preorder button.

Obviously, everybody on the Internet is pretty jazzed about this news.

Go buy @xychelsea‘s book. I’m sure it’ll be a fascinating read, but it’ll also make fans of war crimes angry, so that’s a plus. https://t.co/34jaxRsx0a

While others are bummed (reading, ugh)

Can’t believe I have to read a book 🤮

As for Chelsea? Well, she just wants to be able to eat her breakfast in peace. Like the icon and legend she is.