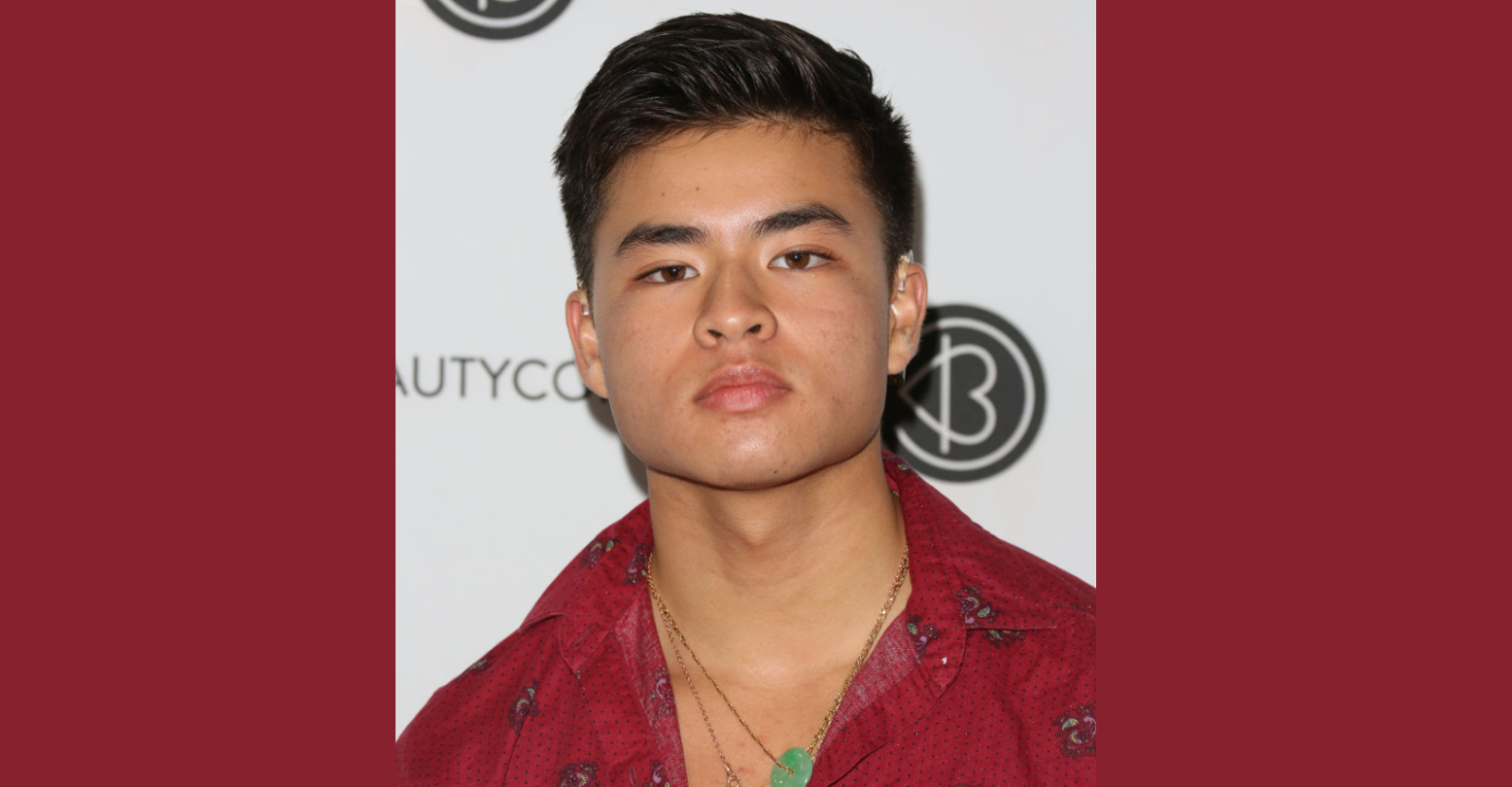 Back in the late 2010s, in the wake of a number of queer teen suicides, the It Gets Better Project was formed to send a very specific message to suffering queer kids and teens in a deeply homophobic political moment. The message: don’t give up. Things will change, and it will get better.

More than a decade later, that same message is needed more than ever. 2022 has seen a record number of anti-trans bills, attacks on bodily autonomy, and anti-queer messaging from a desperate Republican lobby. Queer kids and teens are still suffering, and still hoping for things to get better.

Help is on the way: actor, model, artist, and icon Chella Man is here to let everyone know that queer and trans youth won’t and can’t be defeated. In a new, modern-day installment of the iconic “It Gets Better” series, Chella—who identifies as “curious, stubborn, Deaf, transmasculine, genderqueer, Jewish, and Chinese”—talks about the beauty of growing into oneself and finding new avenues of expression and self understanding, including joining a trans boxing league.

“It’s an honor to share [my story] on this [It Gets Better] platform, as it’s one that I actually saw in middle school,” Chella Man told INTO. “I would just love to reach the very people that were like myself when I was a kid growing up in a very isolated, conservative town. Having access to any queer media was such a blessing… I was so grateful. And I’m honored to help present this new reimagined version of the video. It was a blast to film and I’m also just excited that this part of my life was captured this way. I feel very grateful.”

We’re grateful, too. There’s never been a better time to remind queer and trans youth that the horror of the present is destined to pass. Queer and trans folks have always been here, and will always be here, no matter what.