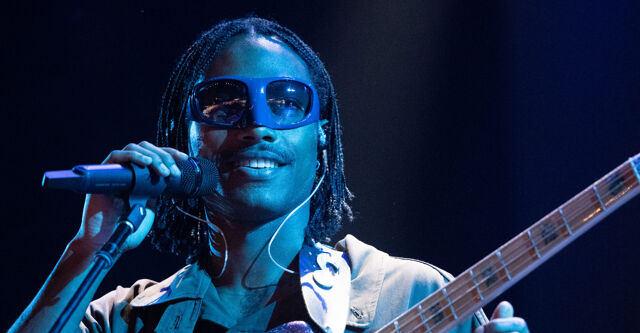 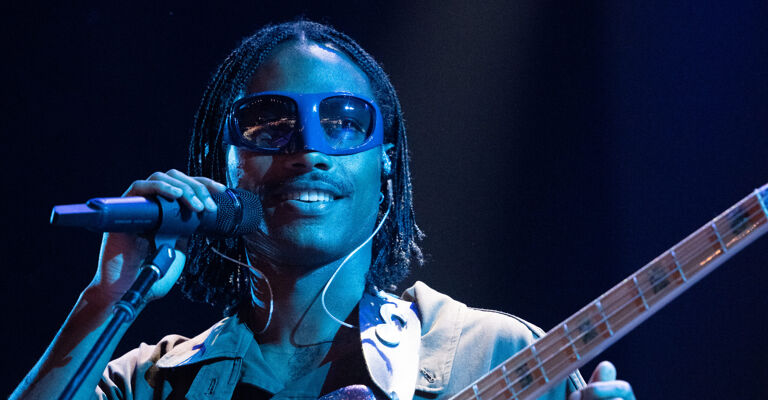 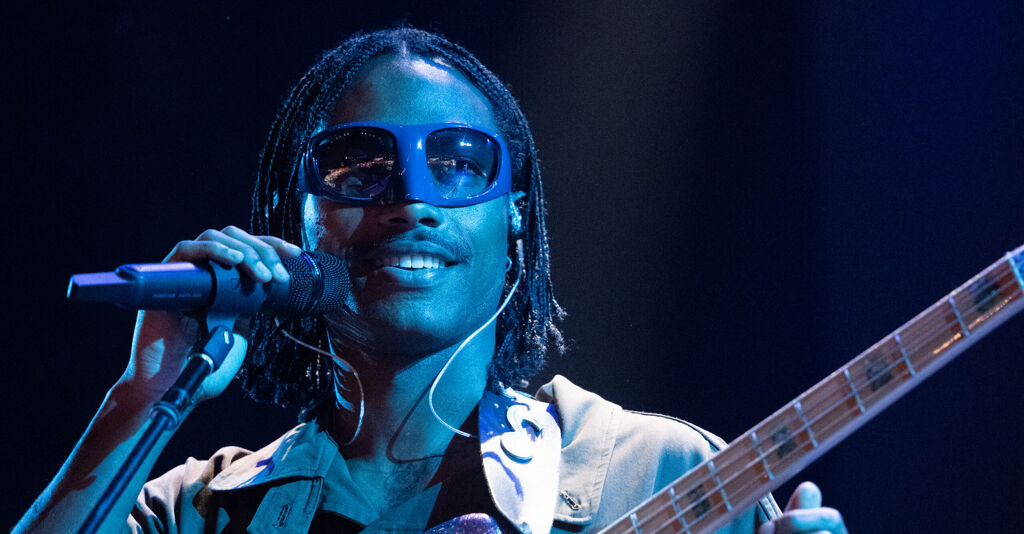 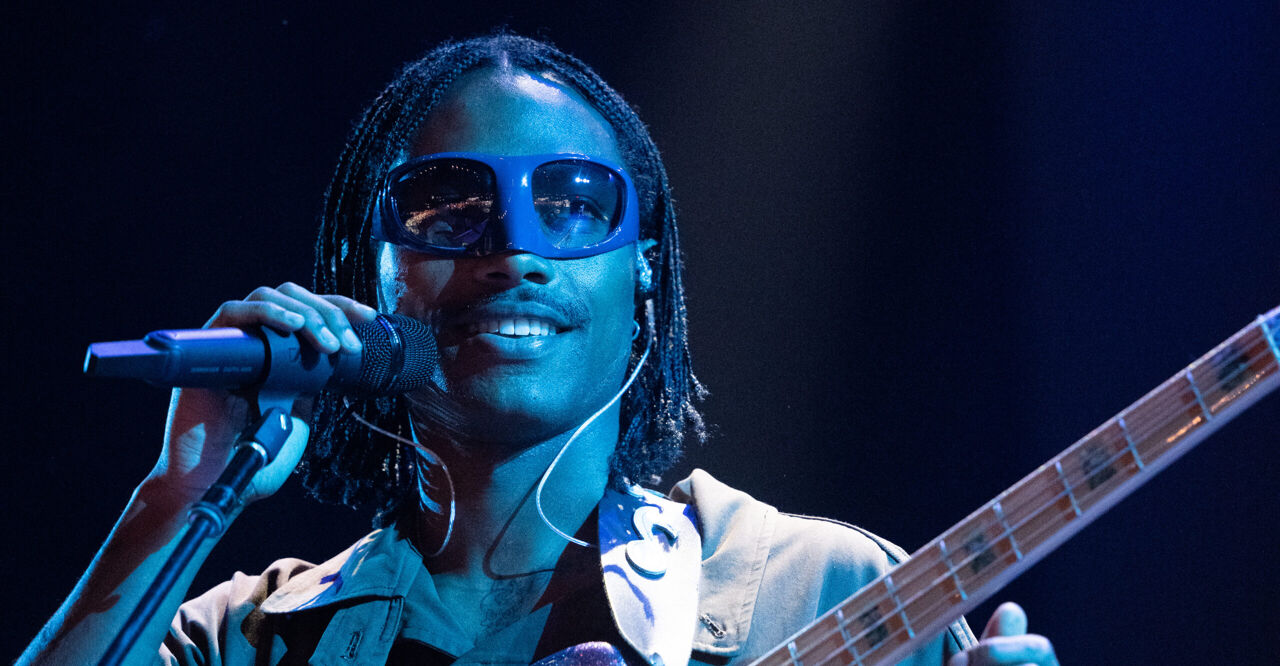 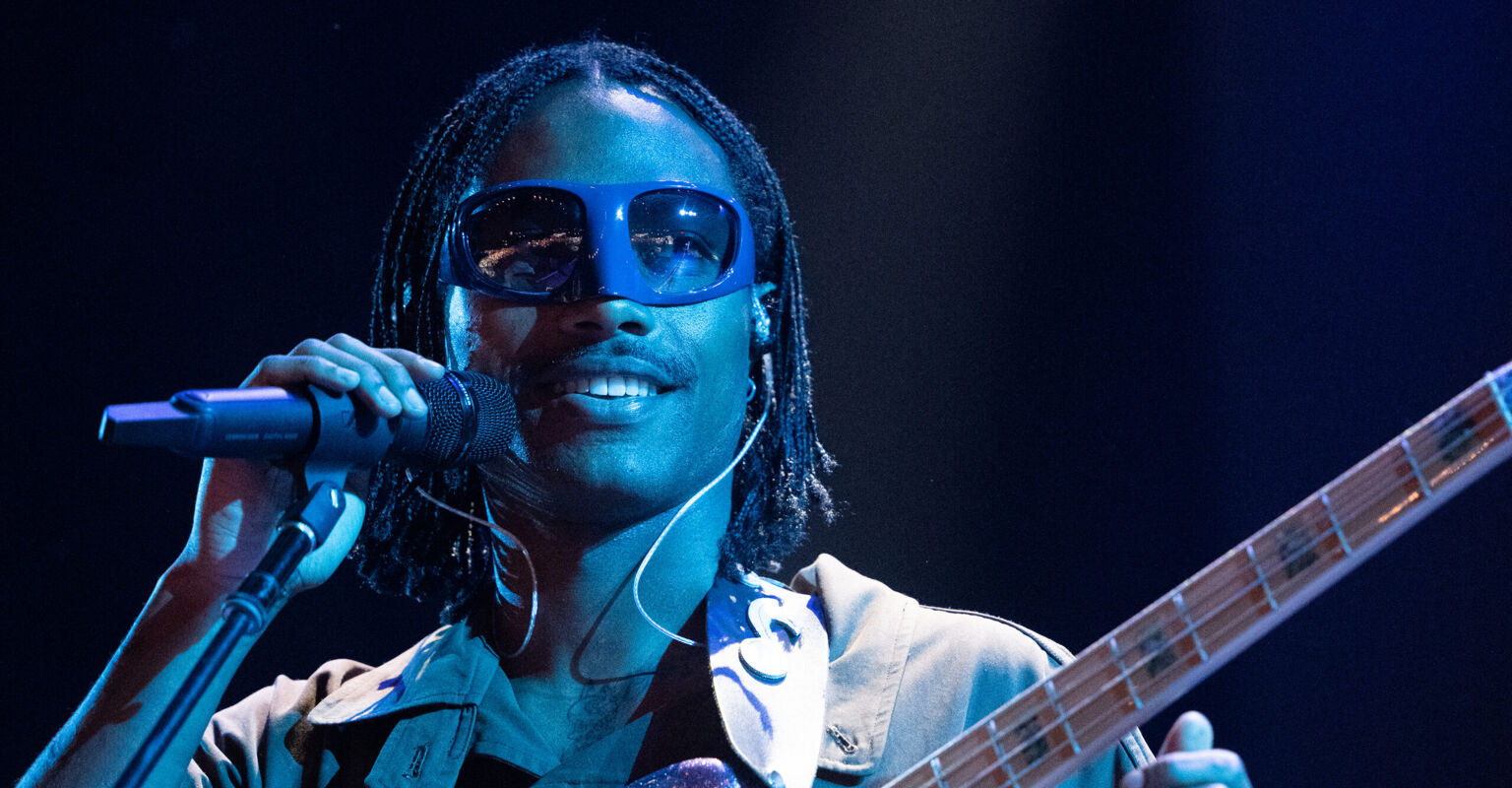 ‘I wish I knew. I wish I knew you wanted me…’ This is the man who stuck this catchy loop in your head.

If you’ve ever been on TikTok, you have definitely come across Lacy’s sound. Steve Lacy (or Steve Thomas Lacy-Moya) is an American singer-songwriter and music producer from Compton.

His recent hits have made him a household name and one of the very few debut acts to have experienced this degree of fame so early on in his career. (He is not to be confused with Steve Lacy, the equally iconic saxophonist)

Get to know Steve Lacy:

How did Steve Lacy’s career begin?

Steve Lacy’s career began around 2013-2015 when he produced eight tracks for his band The Internet’s album Ego Death. The album went on to be nominated for a Grammy in the category of Best Urban Contemporary Album at the 58th Annual Grammy Awards. Most of his work back then was recorded and produced on just an iPhone.

He further established his solo presence when he first released his self-titled demo EP called Steve Lacy’s Demos. The entire body of work in the EP was also recorded in his home on an iPhone. He didn’t even use a sophisticated microphone—he sang into the built-in microphone of an iPhone.

Lacy even played the guitar and drums on the album himself, by plugging it directly into the phone, and programmed the beats and drum patterns with the Ableton app. Given the immaculate listening quality of the EP, it is hard to believe that it had such a modest production value.

What were his first joint and solo hits?

Steve Lacy was mainly the guitarist on the band The Internet, where he also helped out with production. Apart from Lacy, the band consisted of Syd, the vocalist, Matt Martians the keyboardist, bassist Patrick Paige II, and drummer Christopher Smith.

Their song “Girl,” released in 2015 was the first hit that Lacy was a part of. The song went on to chart within the top 20 of the Billboard US Adult RnB chart. He was also part of Kendrick Lamar’s mega-hit album Damn where he produced one of the lead singles “Pride.” The album went on to win a Grammy later that year. Lacy still recorded and produced on his phone.

Among his solo ventures, “Bad Habit” from his album Gemini Rights became the song of the summer of 2022 as he spent a month in the Billboard Hot 100 chart (in the top ten). It even peaked at number one.

Steve Lacy is a bisexual boss

Steve Lacy came out as bisexual in 2017 when he replied to a Tumblr user who has asked him “…So you would date a guy?,” to which he replied, “sure why not.”

Over the years, he has garnered some degree of hate because he said that he would never date a black guy.” He cleared the air saying that he viewed black men as his brothers as he grew up around black guys—and hence would find it difficult to be sexually attracted to a black man. He emphasized that it is simply his preference and has nothing to do with racism.

Lacy has worked with some of the best artists

To date, Steve Lacy has worked with the likes of J.Cole, Kendrick Lamar, Tyler The Creator, Frank Ocean, Solange, Vampire Weekend, Denzel Curry, ChloexHalle and Twenty88 to name a handful. He has three grammy nominations and a decade-long critically-acclaimed career under his belt. He is considered to be one of the best upcoming musicians to watch out for.

Steve’s meteoric rise to fame with his second studio album, Gemini Rights has taken everyone by surprise as it further established the power of TikTok to make hits.

A snippet of his song ‘Bad Habit’ became so popular on TikTok that it was used in over 400,000 videos this summer. His album Gemini Rights sold 34,000 units in its first week being released.

But on tour, it is a different story. As most of his audience has been cultivated through 60-second snippets of his song ‘Bad Habit’, he seems to be having difficulty engaging people on tour.

We can’t wait to hear more of Steve Lacy

Despite his current struggles with his fanbase, he is one of the most critically acclaimed artists of our generation, and bring a fresh intersectional perspective for POC as well as the LGBTQ+ community in music.

Subscribe to the INTO newsletter to keep up with upcoming queer excellence, LGBTQ+ celebrities and more.