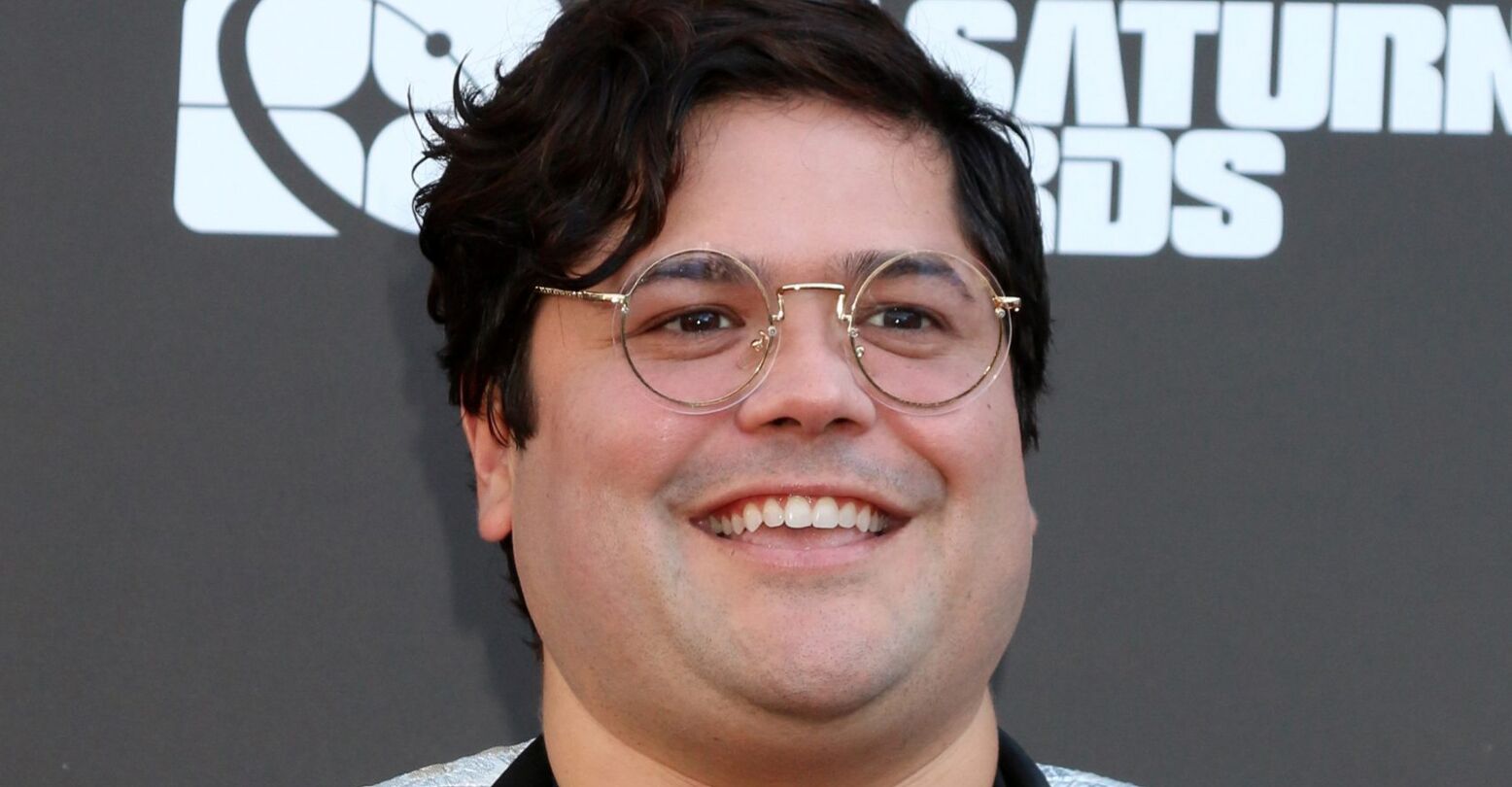 Harvey Guillén is no stranger to the spotlight. The openly queer actor stole the show as Guillermo, the long-suffering human familiar in FX’s What We Do in the Shadows and will be starring in the upcoming Werewolves Within film based on the video game. But, as he explains in a personal essay penned for Out’s 2021 Pride Issue, none of that would have happened if he had not first found himself—specifically in a pile of recycled garbage.

Guillén was bitten by the acting bug when he was 6 years old, after seeing the child actors in the 1982 version of Annie. His mom, already working two jobs to pay for their small apartment, had a third even tougher job as parent—the only realistic adult in the household. She told him, “No mijo, es para niños ricos … That’s for rich kids.” As young as he was, Guillén quickly caught on, “Those kids had training — training we didn’t have the money for.”

But soon afterwards, Guillén received a stroke of luck: a local community center was putting on an improv class for kids. The only catch was the registration cost of $12.50. When he asked his mother for the money, her response was none too surprising. He recalls, “There was no money for that. After all, that money could buy us food or launder our clothes. It hurt me knowing that she saw the disappointment on my face.”

But all hope was not lost. Guillén realized the solution lay in her denial. “I asked, ‘Well, if I can make the money myself, can I take the class?’

Given that he was 6 years old, opportunities to make money were scarce. But there was one: collecting cans out of the garbage. He spent over a month doing so, gathering barely enough for the registration fee.

He found the effort well worth it: “The class changed my life. … I knew this was where I belonged. I had found my tribe.”

Over the next few years, he continued to collect cans to pay for acting classes. “I did it to find my community. In hindsight, I realize I was also searching for my own identity. This felt right, and if the only way of getting there was by fishing for bottles and cans, so be it.”

“I learned a big lesson,” Guillén concludes. “There’s no shame in getting a little dirty to make your dreams come true.”

Tags: Harvey Guillen, Pride, Queer in Hollywood, What We Do in the Shadows