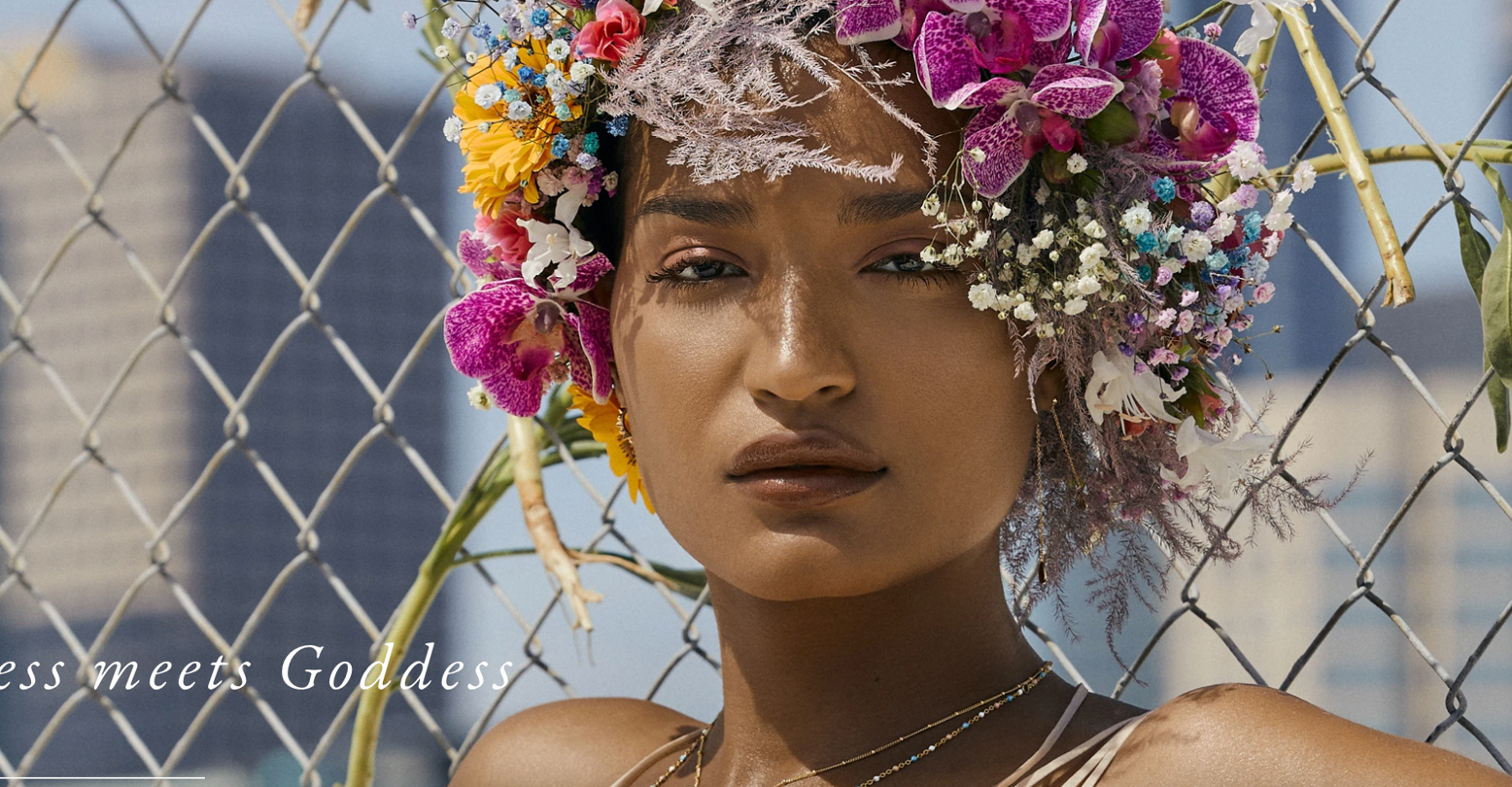 As a possible catalyst to the Stonewall Riots, Johnson ignited a new wave of proud activism; the likes of which she is rarely given credit for. The Gay, Lesbian and Straight Education Network reminds the public that not only was Johnson one of the possible forces behind the Stonewall Riots, but that Johnson, in working with Sylvia Rivera, also established the Street Transvestite Action Revolutionaries (STAR)—a New York City group committed to helping homeless trans youth—back in 1970.

To witness more about Marsha P. Johnson and her work with Sylvia Rivera on the Stonewall Riots, check out the film Happy Birthday Marsha streaming on Amazon Prime. The movie, aiming to reduce the white-washing of Stonewall and explicitly celebrate Marsha, is created by the writing and directing duo of Black trans woman, Tourmaline and queer artist, Sasha Wortzel.

Celebrating Marsha in pop culture—as we should—does not mean forgetting the fact that she was a Black trans woman and sex worker who was murdered in a likely transphobic confrontation with a John. So when Awe Inspired brings her beauty to jewelry, it’s only right that 100% of the proceeds are gathered for the MPJ Institute to provide aid to Black trans folks.

As seen on Moore, the necklace features a pendant with a smiling portrait of Marsha the legendary icon, activist, and human being. The golden chain that dangles stunningly on Moore is exchangeable for silver and available in four different styles: the colors of the trans Pride flag, rainbow design, Saturn chain or classic box chain.

Indya Moore took to Instagram to share the campaign, posting a captivating shot of them in the necklace. Their buzzcut hair and floral gown highlighted the necklace perfectly—and brought stars flocking to bring on the love.

Pose co-star Angelica Ross said, “It’s honestly one of my favorite pieces of jewelry now.” The iconic Janelle Monae piled on the hype with a: “Just wowzz.” While Love Country star Jurrnee Smollett commented, “Damn. It’s RUDE for you to drop all this gorgeousness on my timeline without a warning!”

With a golden Marsha pendant gleaming around their neck, Moore is most certainly serving; but more importantly, they are suiting up to highlight the authentic truth in our retellings of queer history during Pride Month.