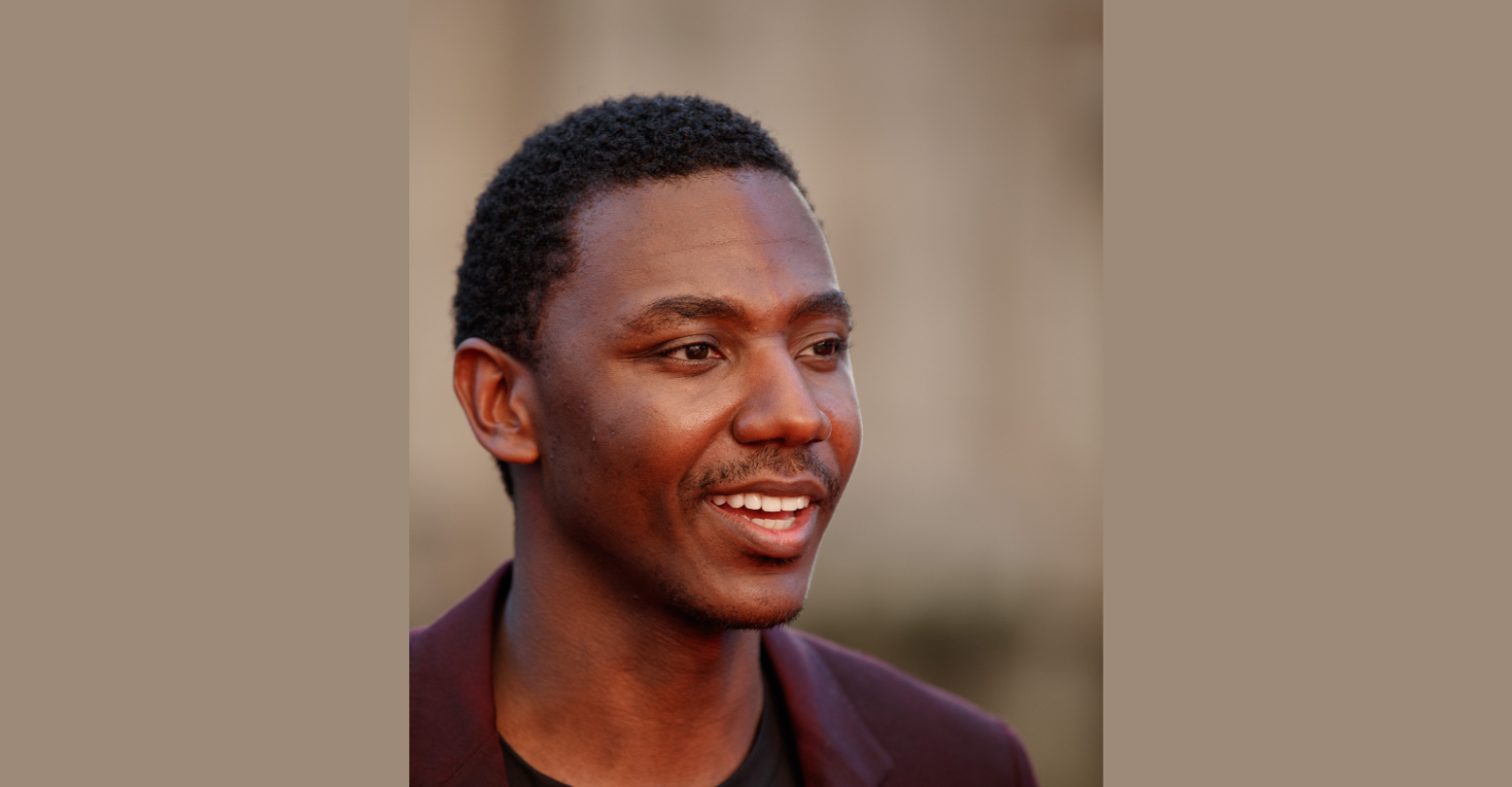 Comedian Jerrod Michael has had himself an eventful couple of weeks. After making his SNL debut and coming out in his HBO comedy special Rothaniel, he’s been riding the high of being in the spotlight and finally being out to the public.

“I think being closeted probably attracted me to versions of secret sex,” the comedian said on the show. He highlighted examples of getting it on places where people can engage in intimate activities that are private and apart from the home, such as “stairwells” and “cars.”

Carmichael came out as gay to his conservative parents then very recently came out to the public via his comedy special, now streaming on HBO Max. The need to hide had become more and more prevalent for the comedian as he was coming to terms with his sexuality. His search history might be evidence of that hiding, but the comedian is hiding no longer.