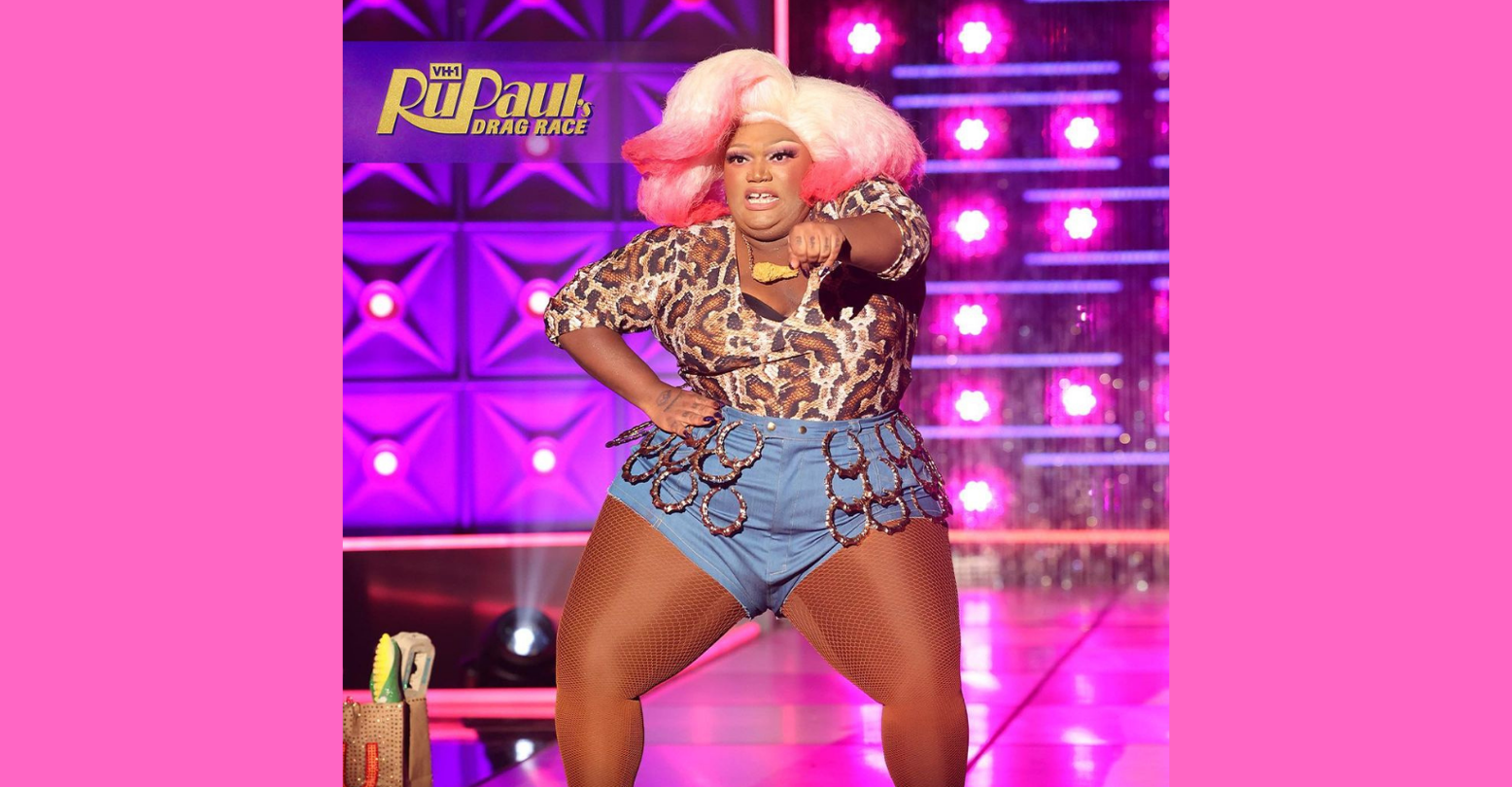 Kornbread “The Snack” Jeté has announced the unthinkable: her drag career will soon be coming to an end.

It was already devastating when Kornbread had to leave Season 14 of RuPaul’s Drag Race after injuring her ankle. It was even worse when we learned she wouldn’t be appearing on Season 15 or on All Stars. But this news takes the cake as the most tragic chapter in the saga of Kornbread.

“From here, I’m going to take myself a good little break. I’m going to finish my tours out and I’m going to finish my transition how I want to finish it,” Kornbread told NBC News on the Drag Race finale red carpet. “I just want to go straight into acting and doing what I’ve been doing. I enjoy drag, [but] I don’t think I’ll be doing it for too much longer. I give myself a good three years, probably, tops. Because I want to focus 100% on transitioning and 100% on the career I’ve started, which is musical theater and acting. So, drag just did what it needed to do [and] gave me the outlet that I needed.”

It’s sad to think of a world without Kornbread’s drag, but a world where Kornbread is a star of stage and screen doesn’t sound too bad. We already know one movie she’ll appear in: Hocus Pocus 2, where she and fellow Drag Race alumnae Kahmora Hall and Ginger Minj will play dragged-up versions of the Sanderson sisters. It’s set to premiere this fall on Disney+, and from there, who knows where we’ll see Kornbread next?

While on the red carpet, Kornbread also shared the significance of her red carpet look, which is a mix of Belle and the Beast from the Disney classic Beauty and the Beast.

“My look today is obviously the Beast transitioning into something this great. It goes to show you that beauty standards are something that we see a lot of, but we don’t have to listen to. There’s not one way to look like it. There’s no one way to be trans,” she told NBC News.

Let’s savor these next three years with Kornbread the queen before she becomes Kornbread the superstar. Whether she’s doing drag or not, we can’t get enough.