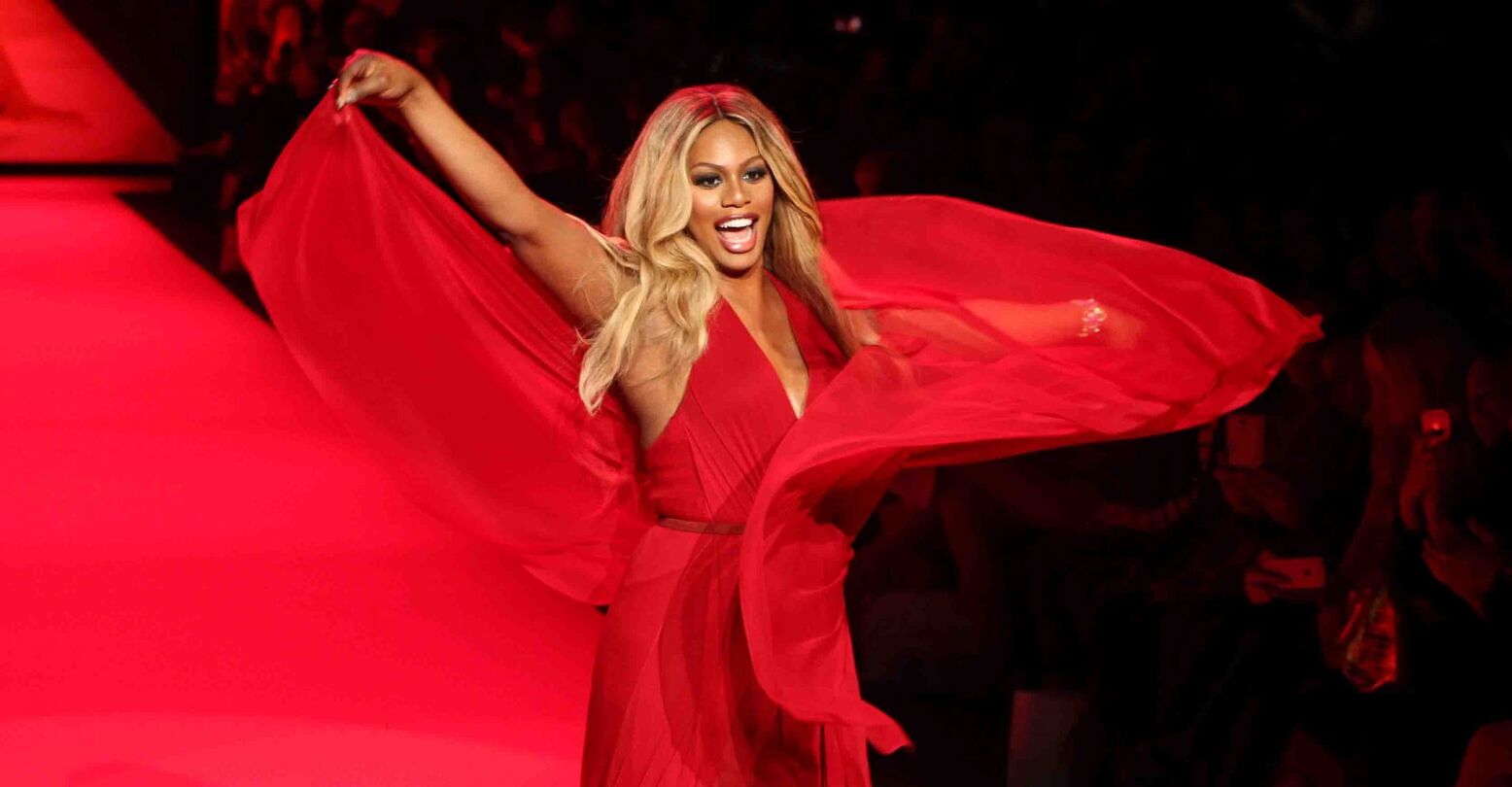 Laverne Cox has a new role to take on in the Amazon original Jolt. Speaking to the PA News Agency, Cox described her character Angela as “this no-nonsense chick who’s actually very serious about the rules and very serious about her job.” From there, Cox admitted that she’s a huge action movie fan. She loves the Mission Impossible franchise and the MCU, which she got into after her boyfriend turned her onto the Avengers film series.

When asked whether or not she’d like to have a role in the MCU, Cox’s answer was clear: “That is a dream, and that is something I am manifesting,” she said. “If it is for me, it will be and if it’s not then yeah … but we’ll see.”

It’s a little bit shocking that no one has considered this before. In the past seven or eight years, Cox has been one of the most visible faces of the trans movement. A now-famous Time Magazine cover from 2014 featured Cox above the headline “The Transgender Tipping Point.”

Before Caitlyn Jenner (ugh) formally came out in 2015, Cox remained—along with early trans icons like Carmen Carrera, Isis King, and Janet Mock—one of the most visible trans people in the media. That designation, of course, came with a whole lot of problems. As an early advocate for trans rights, Cox was asked inappropriate interview questions, harassed on the street, and subjected to a lot of general bullshit, which is sadly par for the course if you’re trans and visible. If you’re a Black trans woman in the media, of course, that visibility is even harder to take on. That hasn’t stopped her, in later years, from continuing to be as outspoken as she can about issues like misgendering, deadnaming, and the worrying problem of the media sensationalizing or misreporting news on trans subjects. And that’s not even taking into account how life-changing her performance on “Orange is the New Black” was. From the minute viewers met Sophia Bursette, they couldn’t help but love her, thanks to a nuanced, embodied performance from Cox. In 2013, when the show started, trans representation was barely-there, and often did more harm than good via shows and movies like “The L Word” and “Boys Don’t Cry.”

All of this is simply to say that the MCU would be lucky to have a superhero like Cox in its ranks. Hollywood, you know what to do: let’s make this casting coup happen. ♦