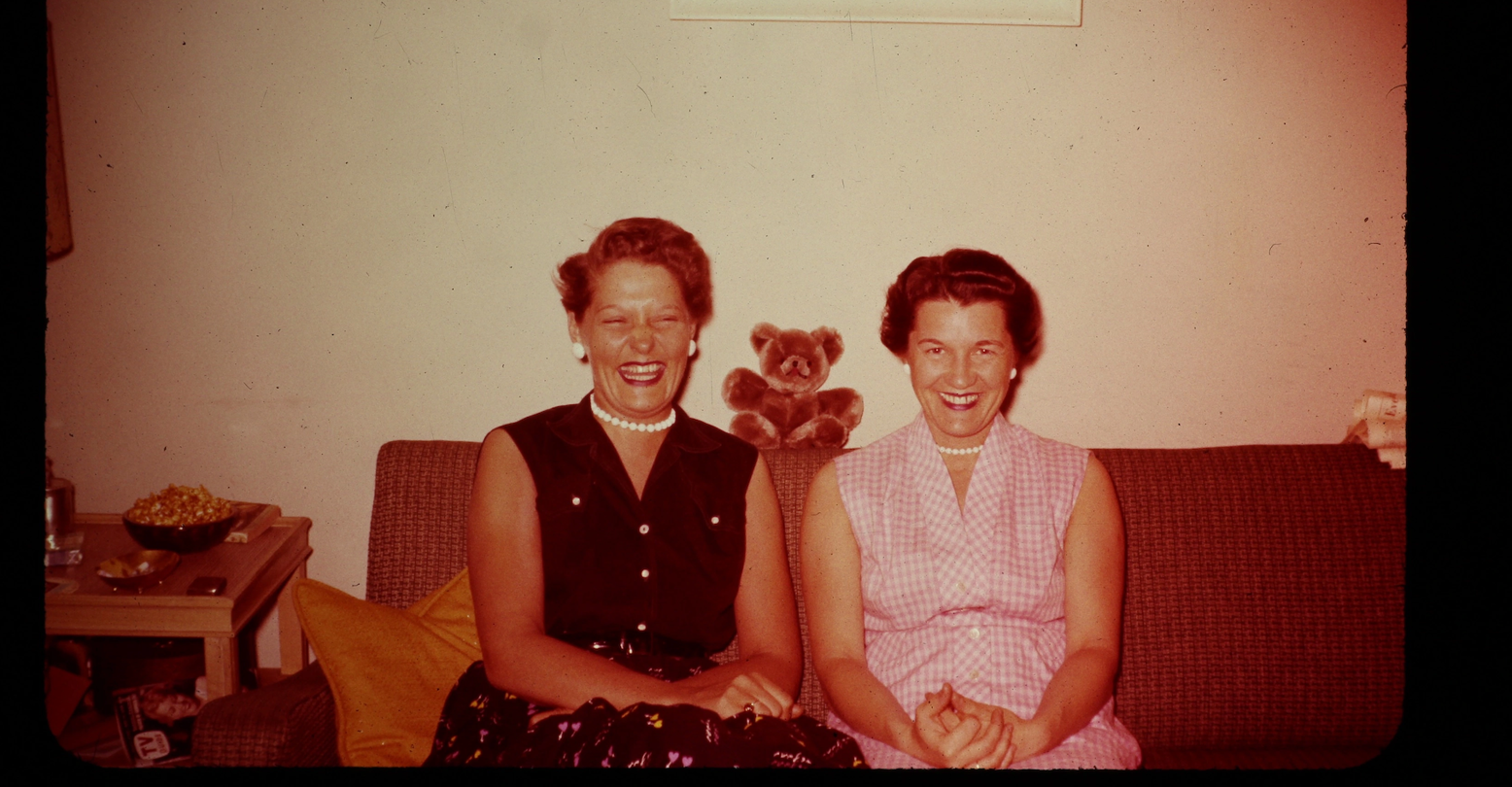 The story of Terry Donahue and Pat Henschel, the senior lesbians featured in the 2020 Netflix documentary “A Secret Love,” captured audience’s hearts and produced more than a few tears (my own included). Now, the couple’s romance lives on in a new form: bobbleheads.

Donahue and Henschel are the first lesbian couple to be represented in the National Bobblehead Hall of Fame and Museum in Milwaukee. Phil Sklar, cofounder and CEO, got the idea for a Donahue bobblehead after watching “A Secret Love.”

Because the women’s love story was wrapped up in sports, it only made sense for them to get the bobblehead treatment. As shown in the documentary, the two met when Donahue was playing for the Peoria Redwings in the All-American Girls Professional Baseball League in 1947. The Bobblehead Hall of Fame has been producing official figurines for that league since 2015, so Donahue fit right in, and Henschel, clad in a Moose Jaw Wildcats hockey uniform, was a welcome addition.

“It was clear that Terry and Pat’s story had inspired a lot of people,” Sklar said. “We thought bobbleheads would be a fun extension of the documentary.”

Though the real Donahue passed away in 2019 at the age of 93, these bobbleheads — and the documentary that inspired them — are keeping her memory alive. They’re available for a limited time through the National Bobblehead Hall of Fame and Museum’s online store.

And if you’re in the mood for an epic queer love story, check out “A Secret Love” on Netflix. I think a rewatch may be in order.