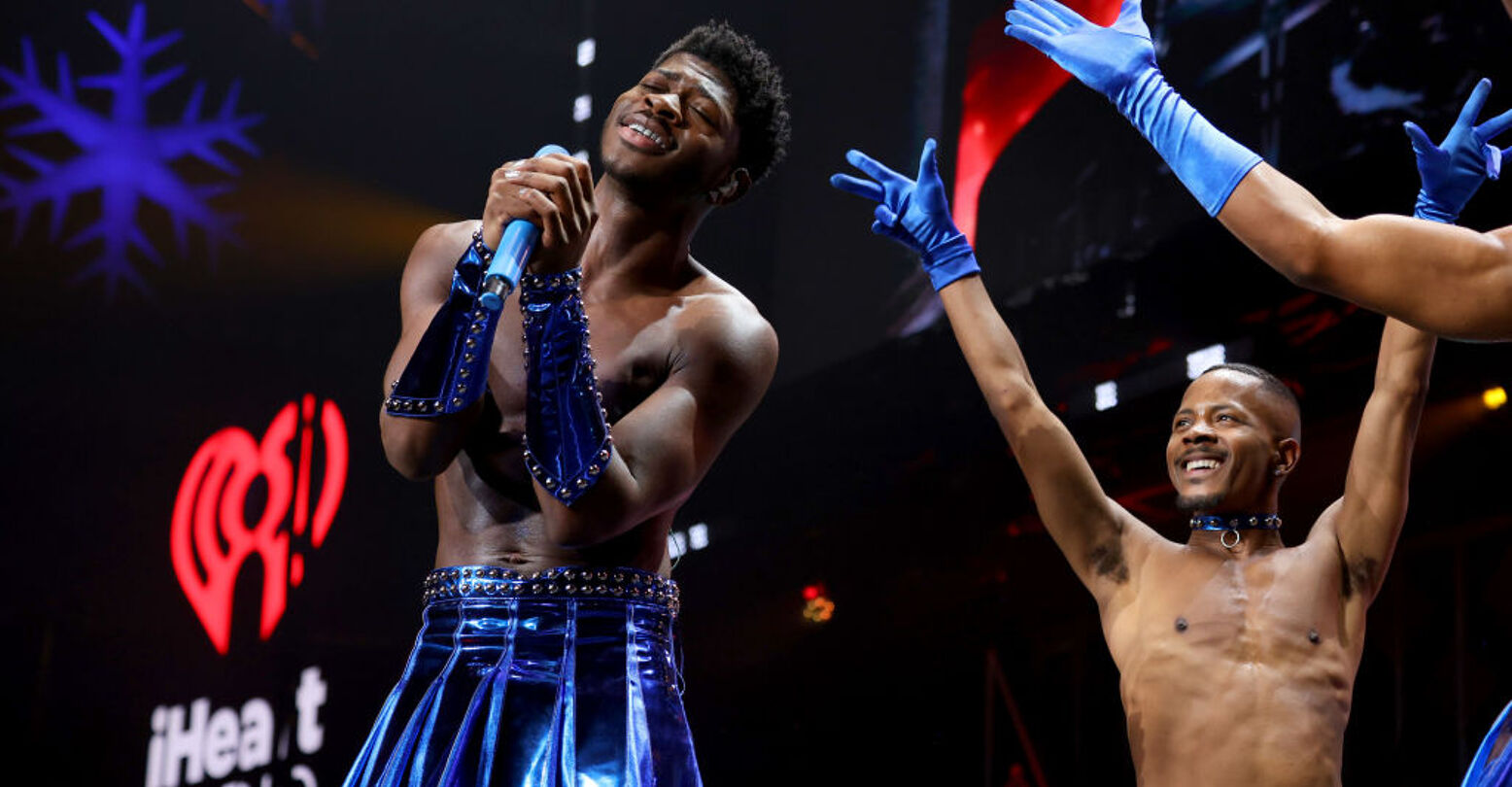 Lil Nas X only released his debut album “Montero” a few months ago, but he’s already managed to change the world for the better. The prophecy of the infamous meme came true: the minute “Montero” hit streaming, nothing was the same ever again.

In a feature story for The Advocate, it’s clear that the 22-year-old “Montero” is far from finished making the world a better, gayer, hotter place. The Innovator of the Year hasn’t just focused on making his own groundbreaking music: he’s inspired others to make him a part of their world. A recent tweet shows Nas taking up space as a series star of shows from “American Horror Story” to “The Fresh Prince of Bel-Air.” Clearly Nas isn’t just living rent-free in the heads of crusty homophobes across the country. He’s gleefully living in the minds and hearts of every queer person who’s had the pleasure of watching him turn 2021 from a disaster zone into a halfway decent artistic year.

He is dedicated to the cult of the kilt: so far, we’ve seen Nas take on a plaid skirt on Fallon, a black leather skirt onstage, and a pleather pink pleated number that Cher Horowitz would be proud of.

the universe was determined to embarrass me yesterday lmao https://t.co/A86FjCPycy

Fashion, music, film, the Internet–literally there are no worlds left to conquer for this 22-year-old icon.

Here’s to another year of pissing off homophobes as only Lil Nas X can.