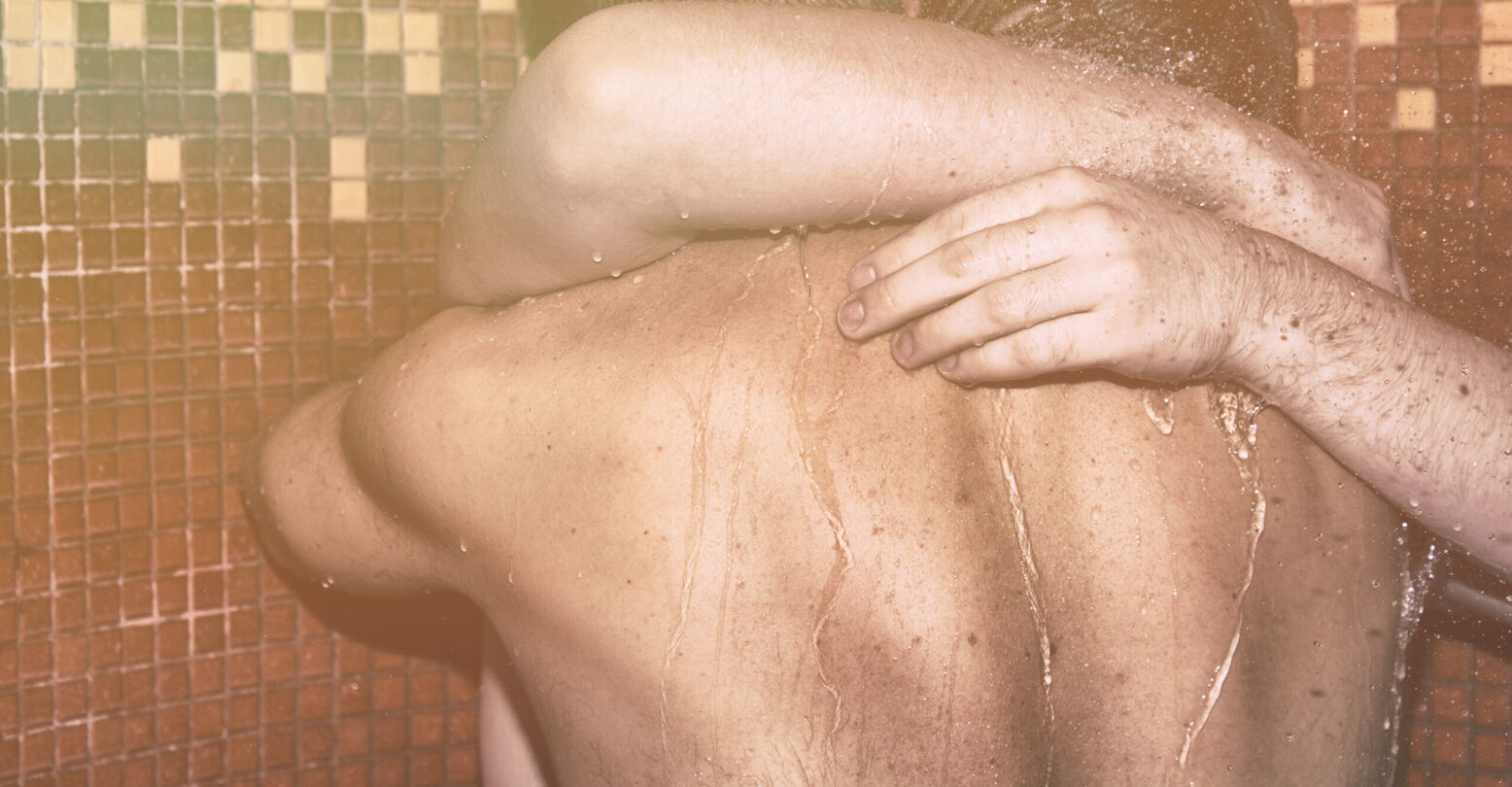 Gay bars are great, but sometimes the bathrooms leave…something to be desired. Not that a glorified glory hole isn’t charming in its own way but…you know. We’ve all made visits to bars where it quickly became clear that peeing was just not a safe activity in the vicinity. There’s a reason they have those weird outdoor yes-homo urinals in England, and this is part of it.

But if you’ve ever scrolled Yelp in the hopes of finding out whether the bathroom of the gay bar you’re headed to isn’t aggressively gross, look no further than Keith Arthur’s Instagram page.

The NYC-based actor has taken it upon himself to review the gay bar bathrooms of New York one at a time, and he’s giving us some valuable intel. He gets into the ambiance, decor, and—arguably the most important—number of toilets vs. urinals on display.

Remember, it’s not worth going if the bathroom doesn’t carry Mrs. Meyers.

It’s always great to feel like you’re in a movie when using the bathroom, ESPECIALLY when that movie is Minority Report.

Will this become an HGTV series? What about a World of Wonder show? We can only wait, and hope.