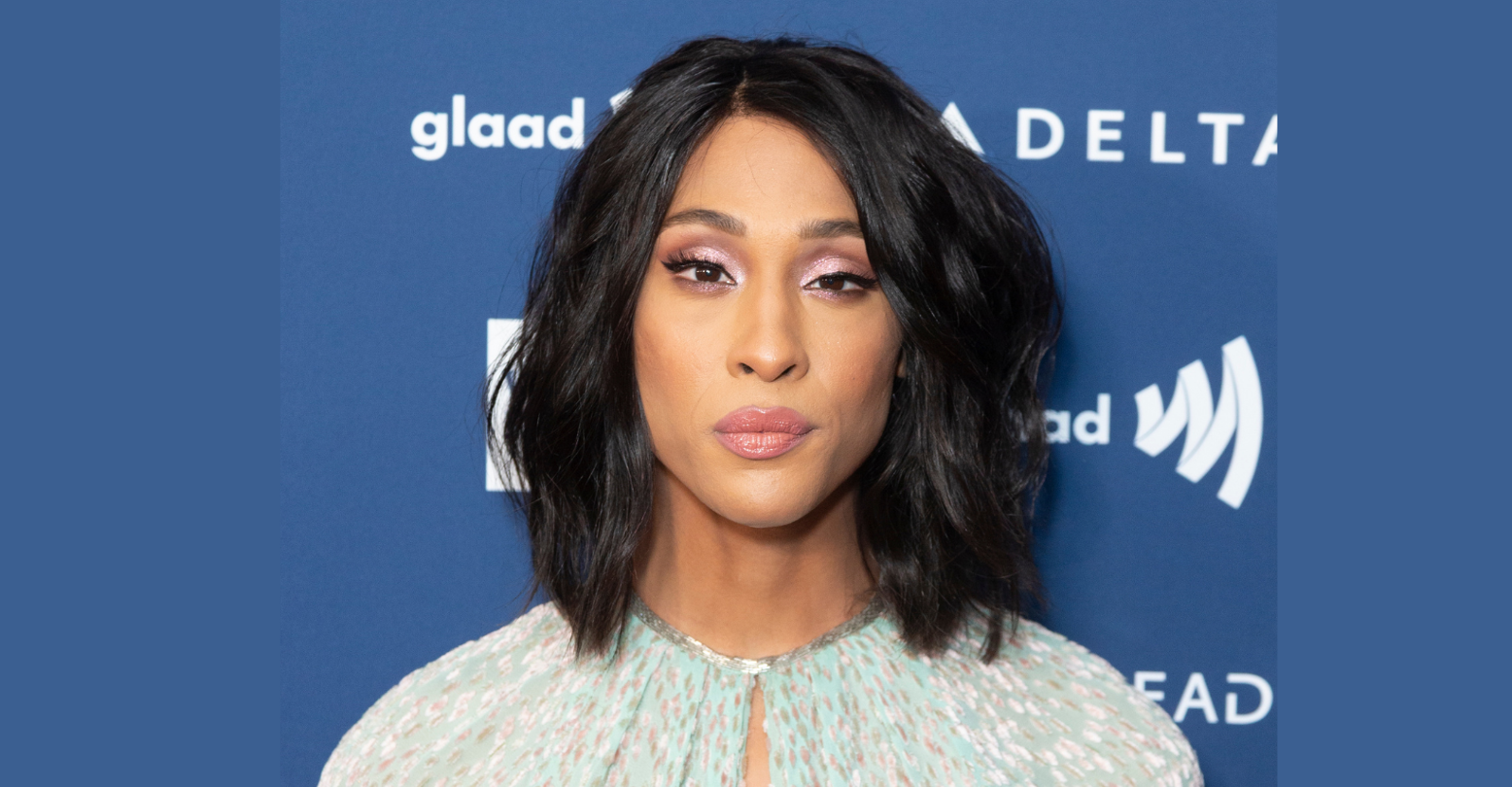 Mj Rodriguez is exhibiting icon behavior. What else is new?

The groundbreaking star of “Pose” revealed in a recent interview with SHAPE that she is “never going to stop” fighting to change minds in the name of acceptance.

“My goal is that my artistry, whether it’s acting or music, changes the minds of people who hate or choose not to understand,” she said. “I hope it helps them realize that just because I’m a woman of the trans experience, that doesn’t mean I have an agenda to harm. Instead, I want to let others know what humans are like, how some of us work, and what we have to offer. I’m going to keep striving for that.”

This has been an incredible year for Rodriguez. In June, she released her first single as Michaela Jaé, and in July, she made history as the first transgender person to be nominated in a major acting category at the Emmys. It’s no wonder she’s an inspiration to so many.

“I never thought I’d have not only trans but cisgender youths, all types, contacting me, saying, ‘I wish I had a mom like you,’” she said. “What I say to them is to make sure they never let anyone tell them how to exist. Be themselves, live their truth, and know they’re worth it. As soon as they find confidence in themselves, they don’t have anything to worry about.”

As Rodriguez’s star continues to shine bright, she’s uplifting the whole queer community, and we can’t wait to see what she’ll do next. Bring home that Emmy, Blanca!

“There’s a lot of prejudice, discord, and separation around the world when it comes to trans women, let alone the LGBTQIA community,” she said. “With my artistry, I want people to see that what we need to focus on is the human experience and that we are all one. We have more in common than we realize.”