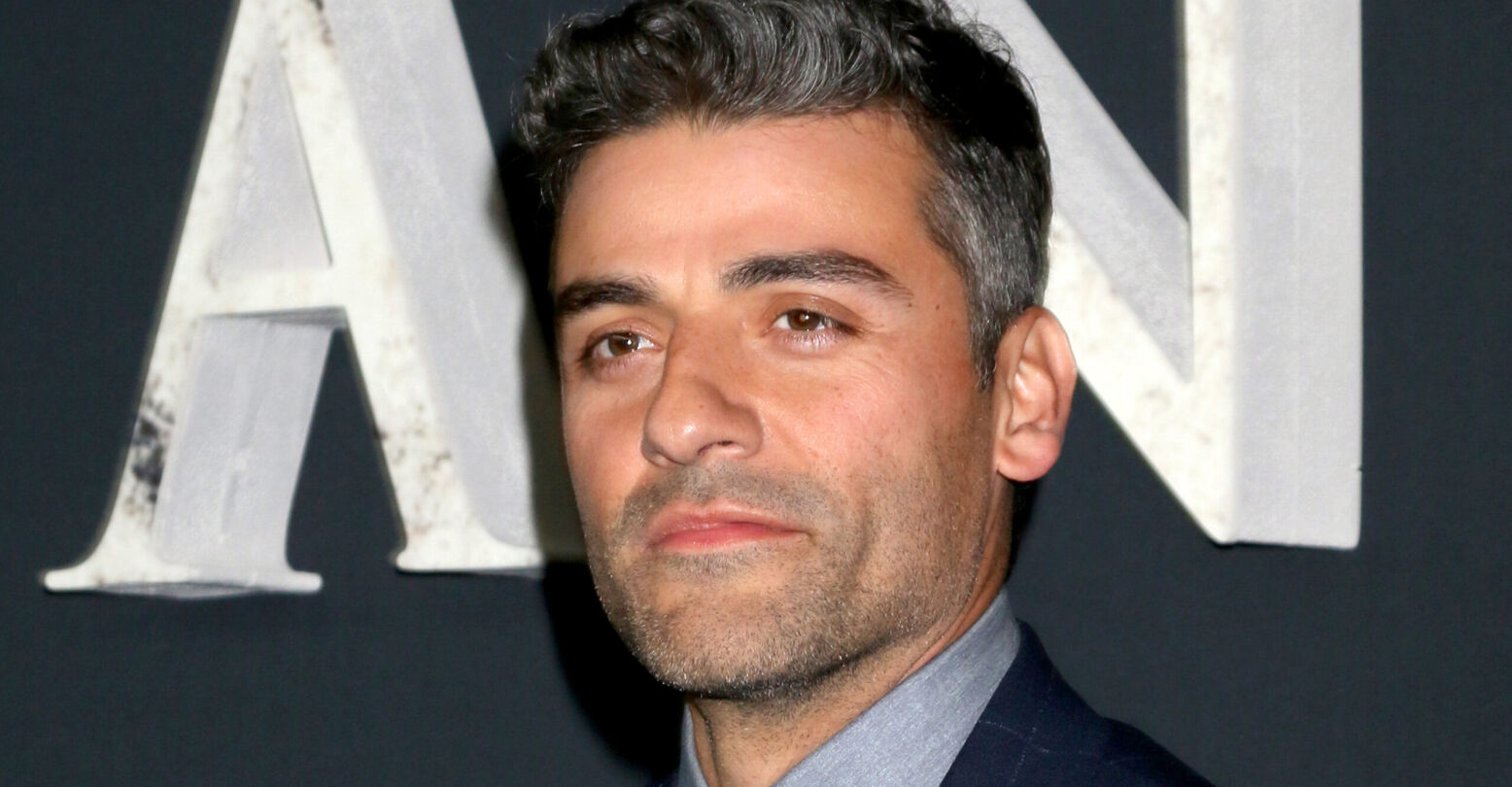 Somehow, Oscar Isaac didn’t know that his endlessly thirsty fans were calling him Daddy. But now that he does, he’s embracing the role with open arms.

During an interview with Chinese publication ET Today to promote his new Disney+ series Moon Knight, Isaac learned about his honorary title.

“I didn’t know the fans called me Daddy,” he said. “But that’s okay. They can call me Daddy if they want to. I don’t mind.”

New #DuneMovie posters are out! This one is my favorite. pic.twitter.com/edywSvapTZ

That’s not to mention his current role on Moon Knight, which is providing us with shots like this:

And the statement that his character, Steven Grant, can’t bring women home because they’ll be freaked out by the ankle restraints on his bed. I mean, come on.

The biggest plot hole in Moon Knight is Oscar Isaac saying he can’t date anyone because the ankle restraints on his bed are a red flag.

Sir, I assure you. They aren’t.

Fans are reacting to the news just as you’d expect: with inconsolable horniness.

”They can call me daddy” pic.twitter.com/18K3tjXt3Z

Moon Knight is now streaming on Disney+, Daddy Isaac and all.