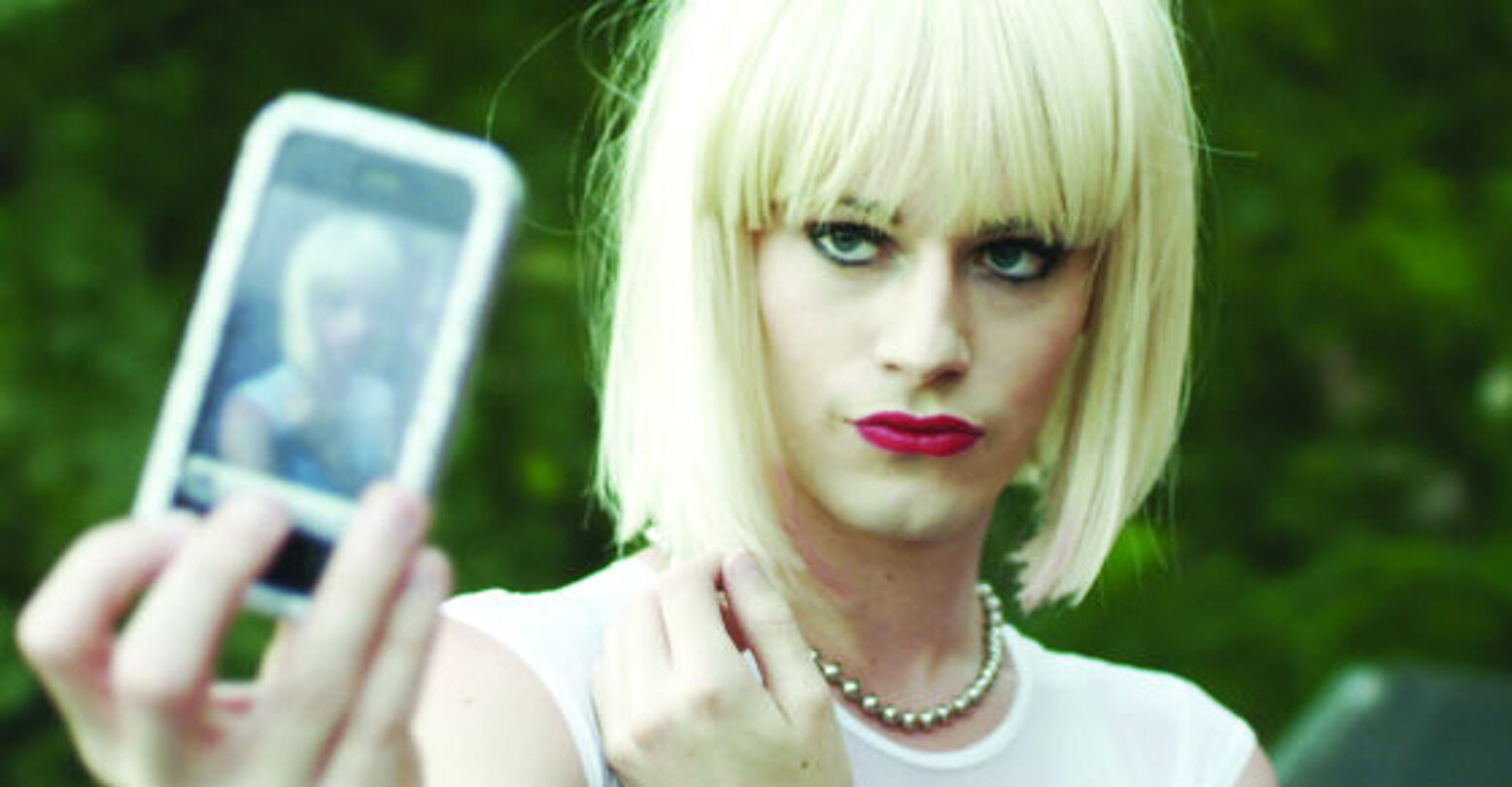 In 2007, the world was different than it is today. Some might say it was a less nuanced, more brutal time, a time in which female celebrities who had been celebrated but five years earlier were roundly mocked and denigrated on the Internet. The Internet made fools out of legitimate stars, and stars out of unknowns. In 2007, the reaction video was on the come-up. Chris Crocker’s “Leave Britney Alone” video, a plea made in response to the tabloid bullying targeting the then mid-“breakdown” pop star, was an earnest call for acceptance and love. Crocker, in a now-famous blonde bob wig and eyeliner, tearfully told their audience that if we kept pushing this “Britney is a joke” narrative, it was going to have real-life implications for the singer.

Over 14 years later, Crocker, who recently came out as nonbinary, is still in the right. It was our response to Crocker’s viral plea that tells on us as a culture.

Chris Crocker was on the right side of history pic.twitter.com/eCLcTq0Syy

In a recent NPR interview, Crocker clued listeners in on the backstory. In 2007, at the height of Britney breakdown hysteria, Crocker’s mother had just been discharged from Iraq. She was dealing with severe PTSD, and in the media’s treatment of Britney, Crocker saw parallels between the way their own family was treating their mother.

“I was trying to fight for my other family members to still believe in [my mom],” they told NPR. “I was begging them to give my mom a chance, and so there was a parallel in my life, that sort of tension of why I was defensive over a misunderstood woman, because my mom had me at 14 years old, you know, and she was very misunderstood. And I, in some ways, felt like I had to protect my mom and fight for her.”

The culture that lampooned Britney in 2007 wasn’t much kinder to Crocker themselves: no sooner had Crocker posted the video than they became a viral sensation that nobody quite knew what to do with. People made fun of Crocker’s heartbreaking earnestness and didn’t know what to make of someone who they saw as male wearing a blonde wig and eyeliner to the mall. Crocker became their own kind of sensation, mocked and ridiculed in a similar way that Britney was. A documentary was planned that took five years to hit HBO (2012’s “Me at the Zoo”) and executives flew Crocker out to L.A. to try and see if they could make a star out of someone who became famous for being passionate on the Internet.

In February of this year, Crocker confessed to dealing with death threats and online hate over their defense of Britney Spears. And now that the culture that mocked and bullied Spears is finally having a reckoning over her controversial conservatorship, Crocker’s message is stronger and louder than ever.

Me saying Leave Britney Alone was never the issue, though. pic.twitter.com/pMWWx8M4he

That “pre-Drag Race” moment was indeed a horrible one for anyone whose queerness, in 2007, didn’t fit into some kind of binary. If you were trans, or nonbinary, or just not a cis white muscle dude, you were pretty much mocked and hated in your own community.

Today, Crocker is thriving. But they haven’t forgotten how hard it was to be themselves in 2007, when the world was just not having it.

“Still, to this day, people still make memes and make fun of that video,” Crocker told NPR. “So I’ve had to really realize it’s not about me, it’s just about how society gets really uncomfortable with truth that they’re not willing to accept from the messenger. I think no one now can argue with what I said — they just didn’t like the messenger.”♦