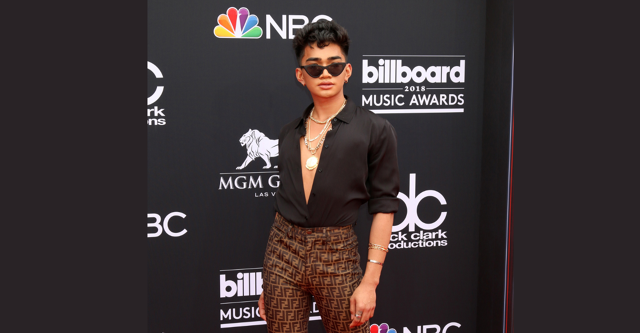 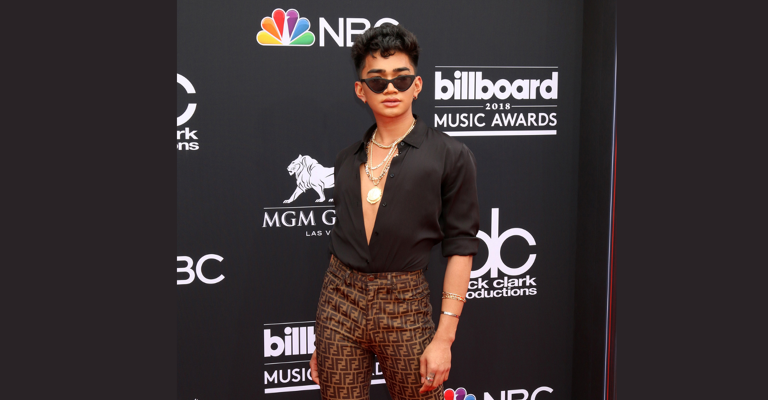 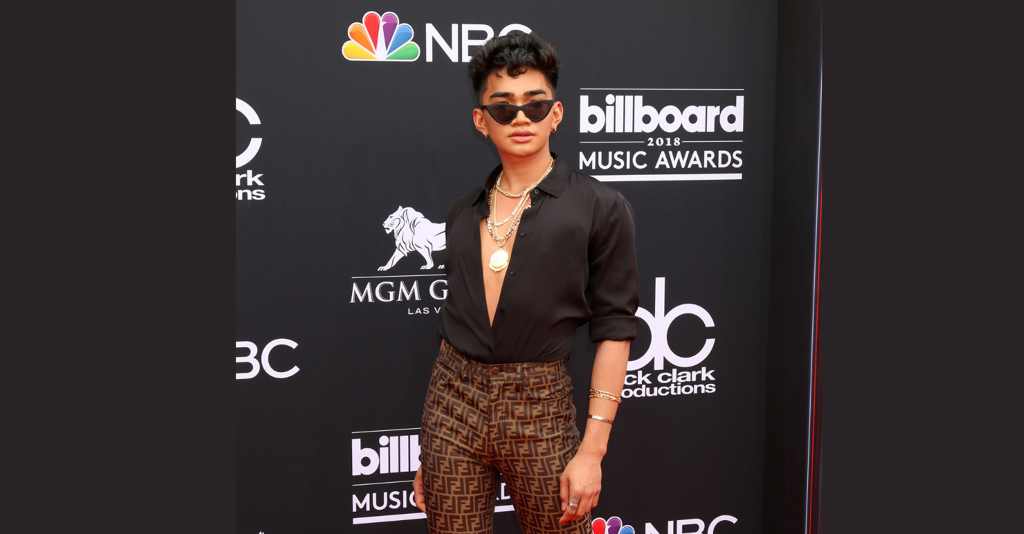 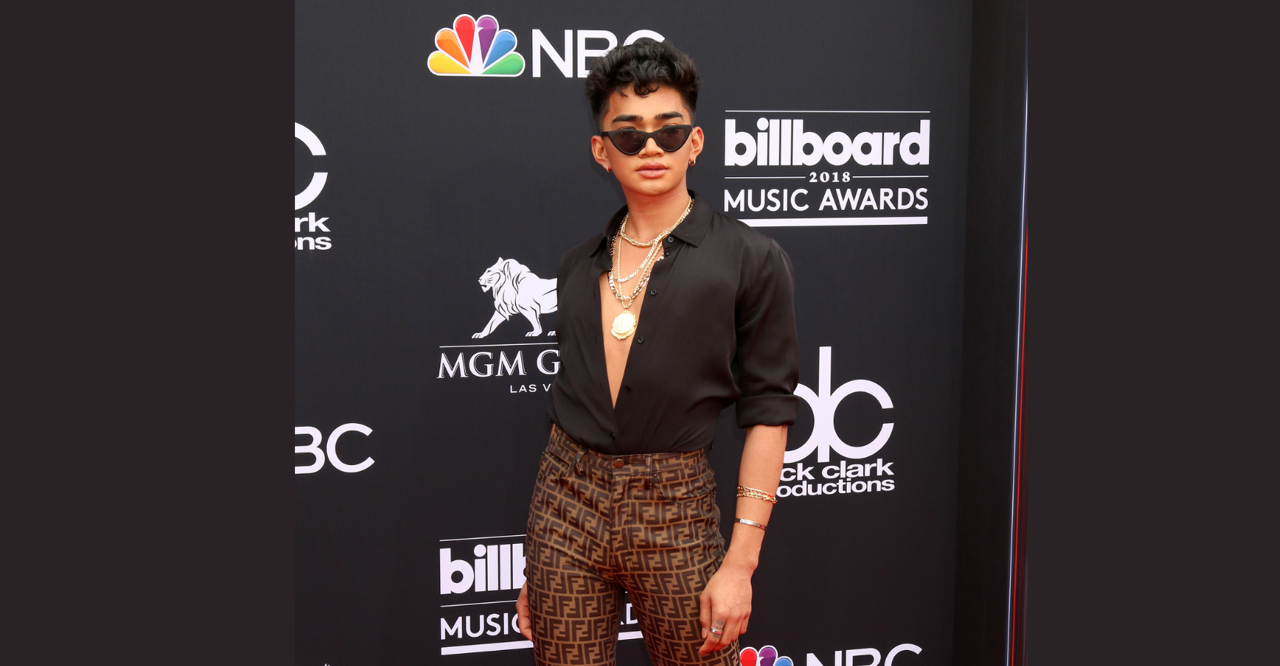 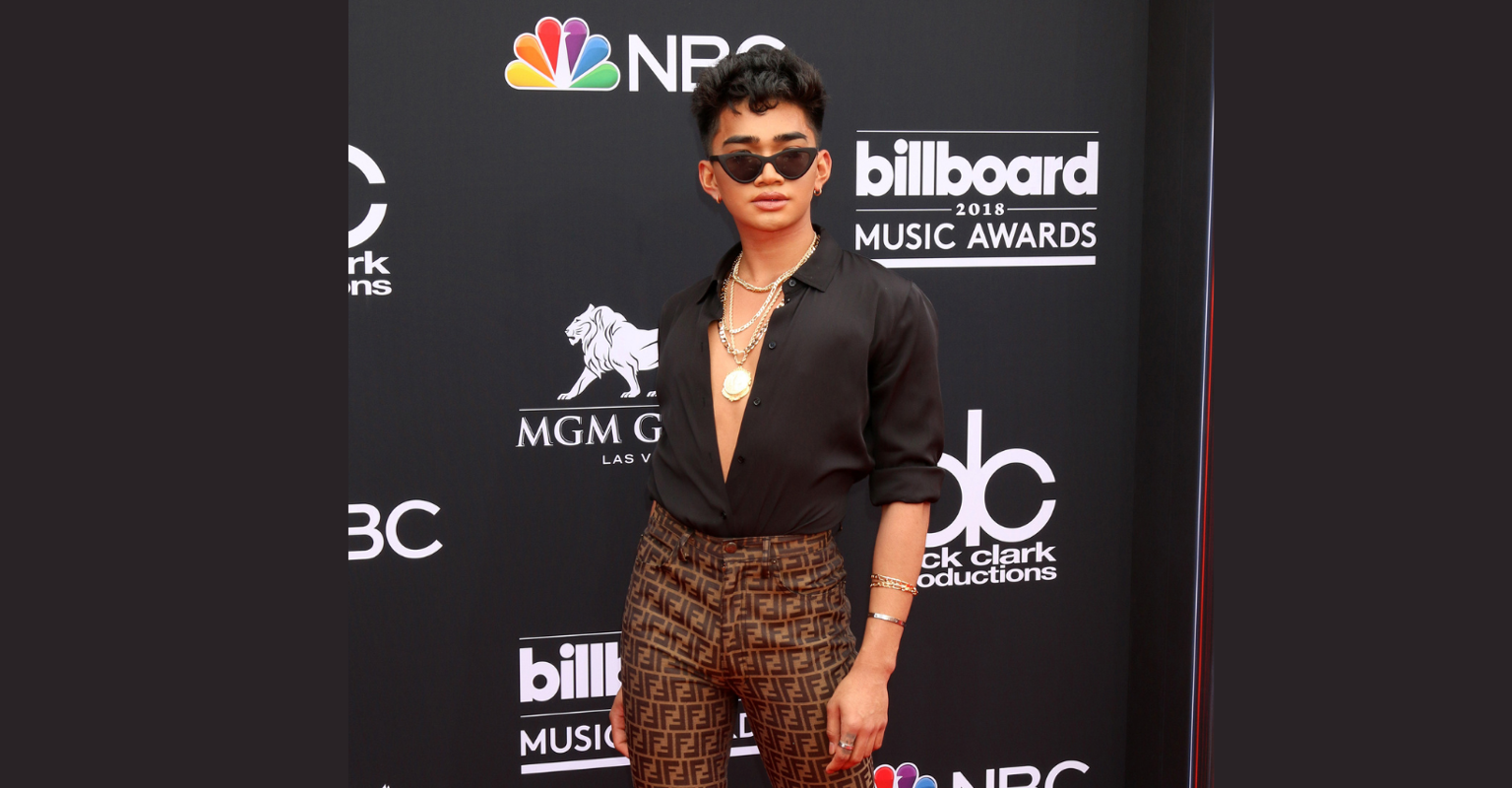 Regardless of whether your social media scroll involves building a following or joining one, the experience begins and ends with you: a content creator. In a sense, influencing on social media travels into the same territory as an act of self-expression; through each posted picture we perfect the way we carry ourselves in real life. For queer folks, the opportunity to practice presenting online can be a perfect gateway to presenting queer IRL.

So when queer folks are given the space online to be themselves, they don’t take that for granted. With a liberated sense of self-expression comes the hottest selfies and following a lineup of out, queer winners from the 2021 American Influencer Awards, the love for LGBTQ+ content couldn’t be more apparent.

As social media’s biggest night began, so did the queer representation with late-night television’s own Andy Cohen tuning in to host the virtual American Influencer Awards. Given the overall goal of showcasing the top social media talent in beauty, lifestyle, fashion, and fitness, a delightfully queer outcome doesn’t come as much of a surprise. Picked by the combined efforts of the AIA’s appointed advisory board and YOU the public, here are the night’s queer winners!

Revered for her performances in Season 7 of RuPaul’s Drag Race and crowned in season three of the franchise’s All Stars series, Trixie Mattel won Drag Influencer of the Year. Being a podcaster, singer, host, and Youtuber, Mattel is the kind of queen that makes having it all look fashionably easy.

With around 4.85 million viewers already subscribed to his YouTube channel, Manny Gutierrez or Manny MUA won Product Review Influencer of the Year by a landslide. In 2017 Manny MUA became the first male brand ambassador for Maybelline. By testing out beauty tricks and viral products on himself, the make-up artist helps fans make informed decisions before wasting money.

Renowned designer of the stars Michael Costello accepted the award for Designer Influencer of the Year. The American fashion designer went on from Project Runway fame to become the face of his very own brand and has crafted divine dresses for A-list celebrities like Beyoncé, Lady Gaga, and Céline Dion.

As the creative director of the French Fashion House Balmain, designer Olivier Rousteing was bestowed International Fashion Influencer of the Year. Accredited with putting Balmain on the social media map, Rousteing’s upward trajectory from anonymity to stardom tells the story of a self-made man.

Nikki De Jager of the beloved Youtube channel NikkieTutorials brought home International Makeup Artist of the Year. In addition to launching her own cosmetics brand this year, the trans beauty Vlogger left fans in awe after her stunning dress and accompanying flower crown paid homage to Marsha P. Johnson at the Met Gala.

One of the night’s most popular breakout stars, Bretman Rock, was awarded the biggest honor of the night: the AIA’s Content Creator of the Year. If you’re not one of his 8 million Youtube subscribers, you might have seen the beauty influencer’s viral contouring vine, or maybe you caught Bretman as the star of his own MTV reality show. Since Bretman’s most recognizable appearance to date – as the first out-gay and Filipino-American man on the cover of Playboy, the star has been pleasantly hard to miss on social media.

Watch the 2021 American Influencer Awards here! And next time you catch your reflection in the mirror, take a second for a fit check – because the tiny influencer that lives inside each of us will appreciate the spotlight.