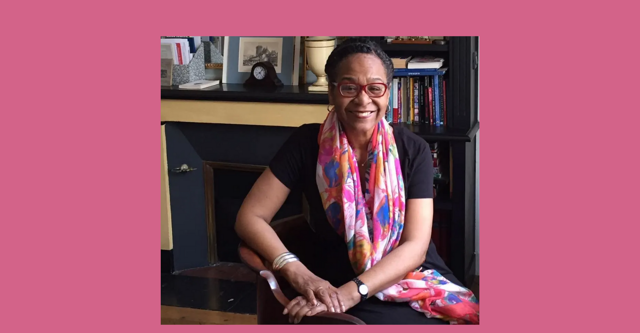 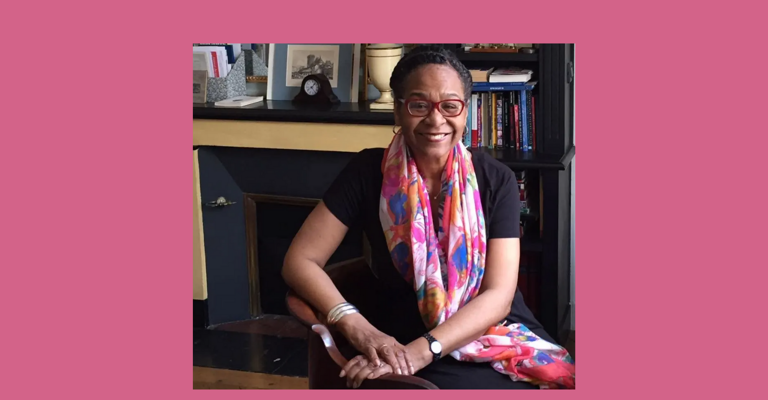 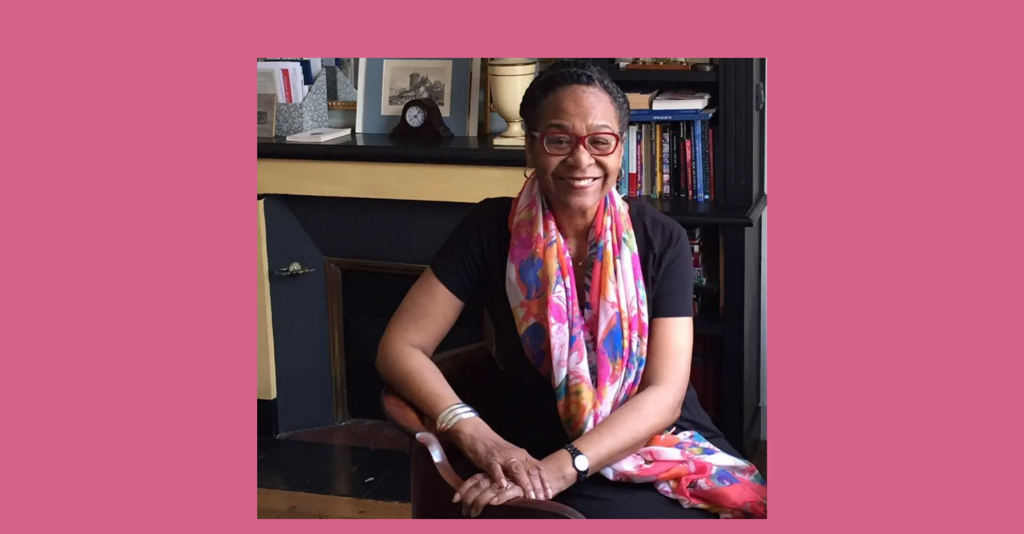 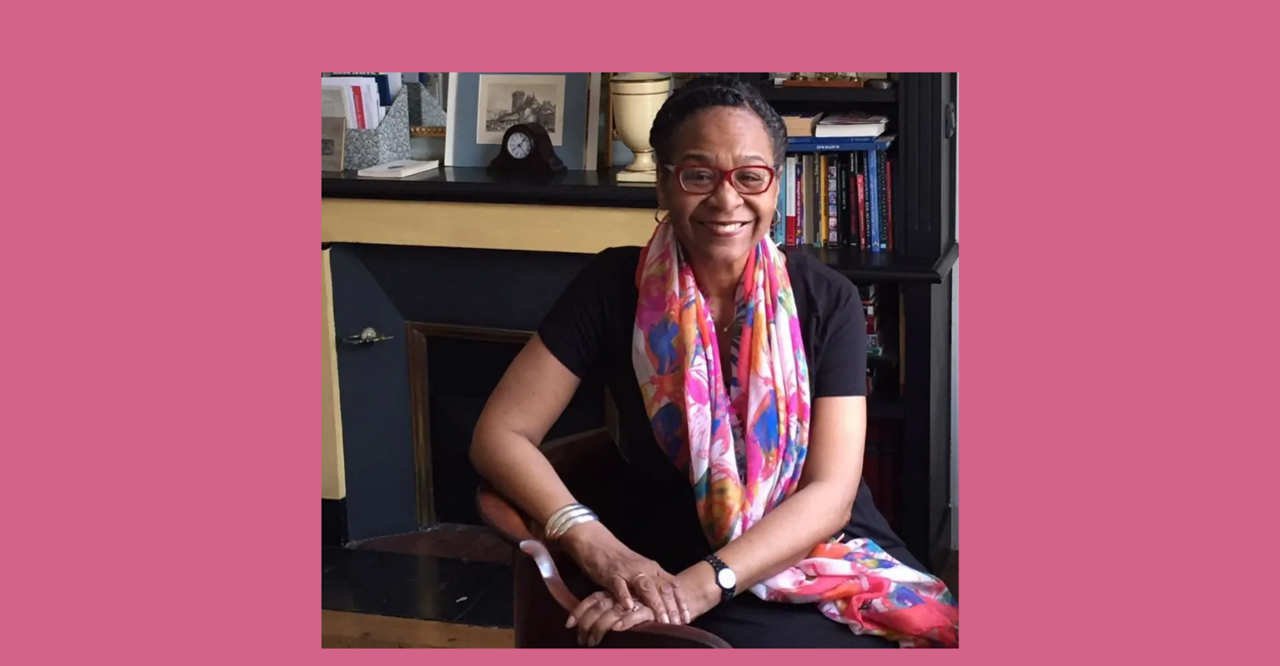 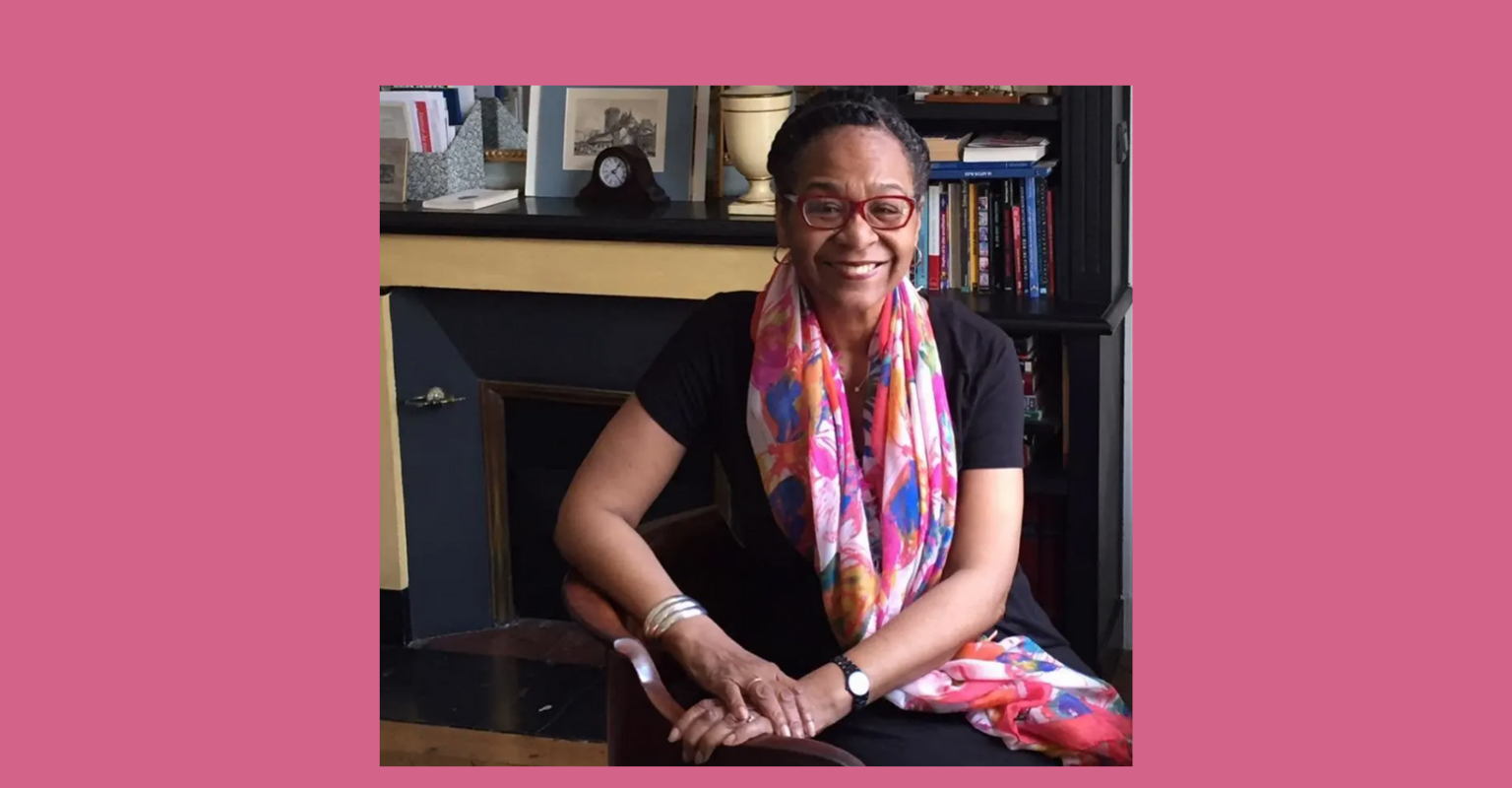 A reader never forgets the first time they see a part of themselves within a text. It is truly magical to be recognized by the words of a person you’ve never met. Even more powerful, but often overlooked in favor of the self, is literature’s ability to show the reader a life otherwise unknown to them.

I like to believe I’ve always lived life by the page, heeding the advice of the characters and plots I’ve encountered throughout my 24 years on Earth. Still, the beginning of my literary life, as catalyzed by New Jersey’s public schools, was unfortunately rife with only white authors. On the rare occasion that the curriculum mandated a novel thematically intertwined with race in America, the author and perspective remained limited to the scope of whiteness. As a high schooler in east coast suburbia, the extent of my limited academic knowledge was restricted to the white saviors of Harper Lee’s To Kill A Mockingbird and the racist caricatures of Harriet Beecher Stowe’s Uncle Tom’s Cabin.

It was not until my sophomore year at Rutgers University—the fourteenth year of my career in the United State’s education system—that I had my first black teacher, Dr. Cheryl A. Wall. Within a single class of Professor Wall’s, I was shown that even though I had always had a voracious appetite for reading, I had yet to seek out anything other than what I’d been force-fed by the public school system.

Dr. Wall began teaching English at Rutgers in 1972. Jump four decades later to 2017 and Rutgers was where her loyalty remained. My class was held in Murray Hall, in a room that was either too hot or too cold. Still, the temperamental box was filled to the brim with college students twice a week.

Even though I had always had a voracious appetite for reading, I had yet to seek out anything other than what I’d been force-fed by the public school system.

Hailing from the historically black Howard University and with a doctorate from Harvard, Dr. Wall was in high demand at Rutgers University. Named the Board of Governors’ Zora Neale Hurston professor in 2007, her time was known around campus to be valuable and sought after with the utmost admiration.

At the beginning of the semester, however, I’m certain there were students with no prior knowledge of Dr. Wall’s talents or her prolific literary career as a critic. I was one of the few ill-informed albeit lucky fools to score a spot on her coveted class roster.

Within the context of the narratives on Dr. Wall’s rich syllabus – one full of the works of Harriet Jacobs, W.E.B. DuBois, Frederick Douglass, Lucille Clifton, Zora Neale Hurston, and Toni Morrison, my once familiar whiteness became unrecognizable. Never before had I been shown how my life of suburban comfort consciously invests in the institution of white supremacy.

It’s not like Dr. Wall pointed a finger at the generationally white college students sitting in her class. What initially made the textual depictions of whiteness in class so unfamiliar to me was the fact that excessive and inhuman cruelty came attached with every single narrative encounter of the white person. To find my race within the presented narrative would mean to identify with the likes of Douglass’s bloodthirsty nemesis Edward Covey or to not exist at all. For the first time, the lesson wasn’t about me nor was it interested in my comfort.

Never before had I been shown how my life of suburban comfort consciously invests in the institution of white supremacy.

Back In high school, history teachers told us Emmett Till’s name; it was noted that Till was murdered and his mother insisted on an open-casket funeral – but there was no textbook picture of what was done to him. Left to our own devices under the guise of protection, my predominantly white class had no idea that we could never even conjure up an image of the brutal reality Emmett Till experienced.

Unlike an ill-equipped high school history class, Dr. Wall did not ask white students to imagine what it would be like to be black. Instead, Dr. Wall met learned ignorance with texts written by and for Black people. If white students were to understand the piece, they would be required to comprehend the violence that they would have historically been expected to inflict without mercy. Her total transparency with the text dared to ask if we, as white students so far removed, could follow through on the very violence that presently enabled us to float by on the benefits of privilege alone.

To be made uncomfortably aware of one’s own privilege was merely a part of the growing pains induced by Dr. Wall’s expansive intellect. She introduced me to literary and real-world truths I never would have known otherwise. Almost twenty years into life and a timelessly relevant concept of Black consciousness like DuBois’s “the Veil” was entirely new to me; precisely because, the truth about America’s racist and faulty foundation, literally built on the bloodshed of marginalized identities, is systematically guarded with the denial afforded to the most shameful of secrets.

In Dr. Wall’s class there was no room for white shame in a space centered around the relentless perseverance of Black lives. As much as she touched on a thematic grief reserved for Black authors,  Dr. Wall turned with equal fervor to embrace the beauty and joy of unabashed Black expression in literature. Held in the highest esteem by New Jersey’s most prestigious public research institution, Dr. Wall’s work was a testament to the way real-life action can be catalyzed by the impassioned pursuits of Black creatives like herself.

Dr. Wall dedicated our class to disseminating the work of Black authors – with a special emphasis on the long-overlooked narratives of Black women.

Above all else, Dr. Wall dedicated our class to disseminating the work of Black authors – with a special emphasis on the long-overlooked narratives of Black women. It was only through her efforts as the first Black woman to head the entirety of the Rutgers English Department that Black Literature became a required course section for the completion of an English degree. Dr. Wall’s mandate of Black Lit as a course requirement was one of the first instituted in a major research university; a historic feat, it allowed for the creation of new avenues to academic success for Black scholars and students alike.

To ensure the barriers she broke down herself remained in rubble, Dr. Wall founded the Rutgers English Diversity Institute. A fully-funded week-long program, REDI grants voices that were long denied entrance into literature the opportunity to explore the idea of pursuing graduate studies in English. If Dr. Wall was not orchestrating an open discussion and celebration of Black authors, she was beckoning the next generation to come forward. Dr. Wall died in 2020, at 71, but her legacy is still very much alive.

In light of America’s current obsession with legislatively banning books, it only made sense to honor the life, death, and legacy of Dr. Cheryl A. Wall; an English professor, literary critic, and author who dedicated her life’s work to inspiring others with the black literature that once sparked her own admirably infinite sense of wonder.