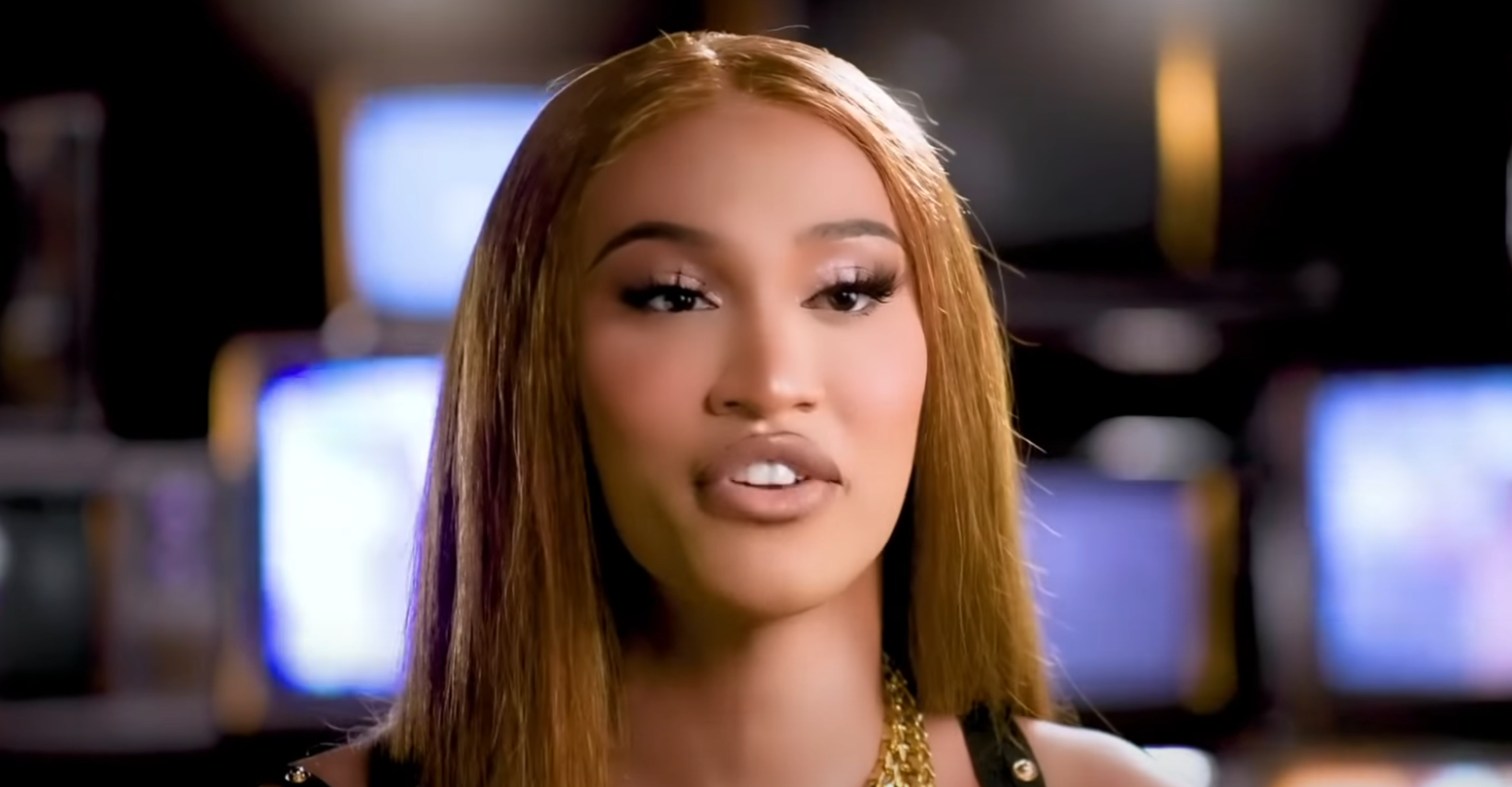 Just in time for Pride Month, four fan-favorite queens from RuPaul’s Drag Race share their own experiences being queer and encourage everyone to embrace their identities in a new PSA.

Produced by Viacom and The Trevor Project, the PSA features BenDeLaCreme, Kerri Colby, Nicky Doll and Gigi Goode, who each had some words of wisdom for anyone struggling with their sexuality or gender identity.

“If I had ever imagined the kind of life I get to live now, as a kid, I would not have believed it,” BenDeLaCreme said. “There is nothing more exciting than being unique, being yourself, being a queen, being a king, being a them.”

“I am a proud trans woman — a Black trans woman, at that,” Colby said. “And I want you to know that it’s okay to be you and serve a whole lot of face, a lot of grace, a lot of body, and we deserve to be in this place.”

“We are made up of such strong, resilient people,” Goode added. “And it’s an experience that only we know.”

“No matter how you look like, no matter who you are, no matter what you love — you are loved, I love you, you are a part of this community,” Doll said. “Don’t let anyone tell you otherwise.”

The queens then broke out into a chorus of “Be gay!”, a cheeky response to Florida’s recent “Don’t Say Gay” bill and other anti-LGBTQ+ legislation that’s been sweeping across America. It’s important to remember to take Pride, especially when our rights as queer people are in jeopardy.

Check out The Trevor Project’s 2022 National Survey on LGBTQ Youth Mental Health for more info on why we need to stand up for queer youth, and catch more of Drag Race queens on All Stars 7, airing Fridays on Paramount+.