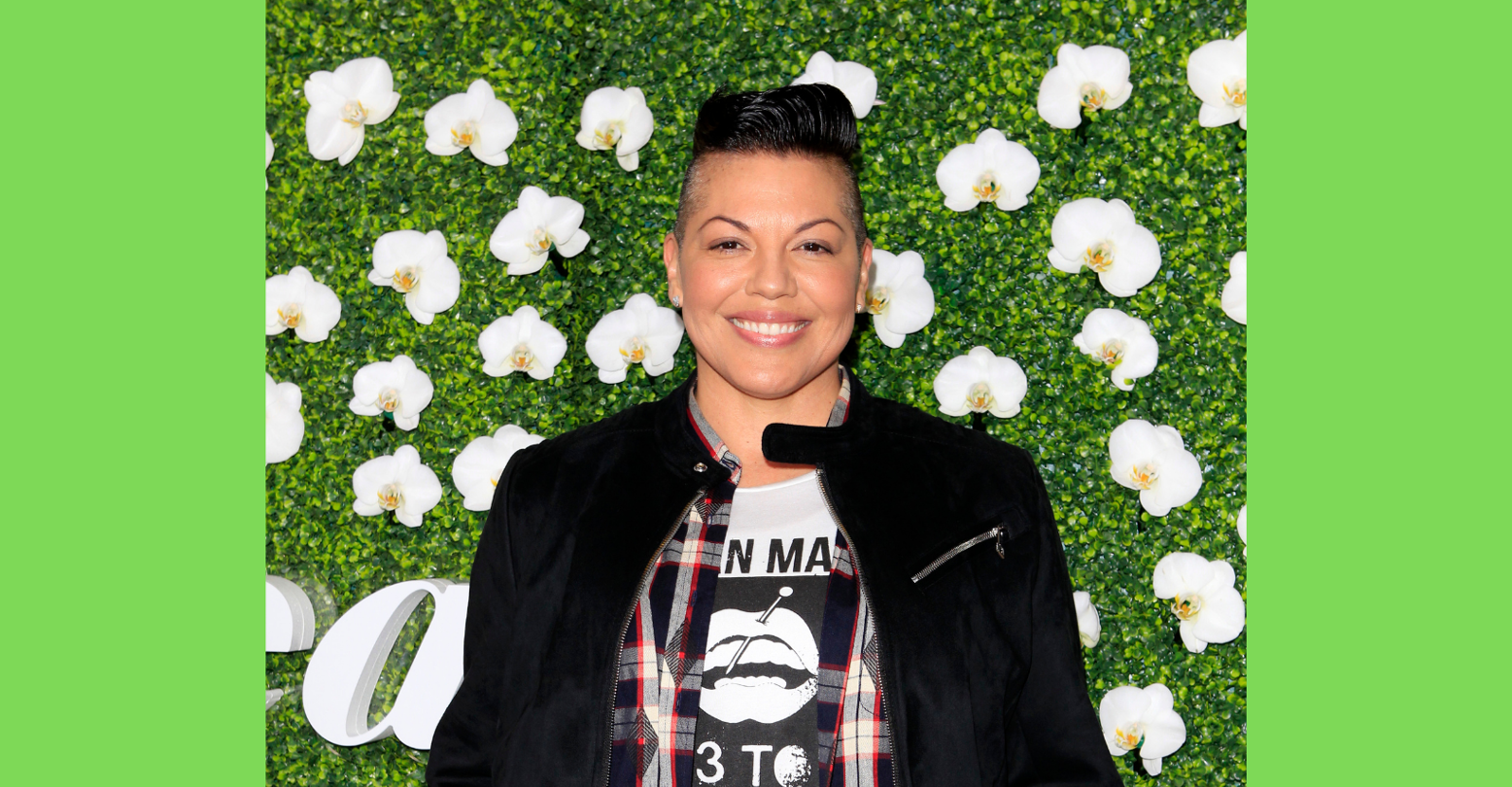 Out Magazine is celebrating their 300th issue with a weeklong celebration that includes daily covers highlighting a different LGBTQ+ trailblazer for the 2021 Out100. According to a press release, the series is “a celebration of the Storytellers, Groundbreakers, Disruptors, Artists, Educators, and Innovators who in their local communities or on the world stage made us proud this year.”

Today’s announcement reveals the Out100 honorees for the Sports and Entertainment category. The cover star is Sara Ramírez, who is known for portraying bisexual doctor Callie Torres on Grey’s Anatomy and is set to star as Sex and the City’s first nonbinary character in the upcoming revival And Just Like That….

The cover was revealed digitally today, along with an interview with Ramírez. They speak largely on the power of representation, saying, “Prior to Callie Torres, I’d never seen myself represented on television.” Over 239 episodes, the Latinx doctor has become the longest-running LGBTQ+ character in television history.

Though Ramírez enjoyed a successful acting career early on after moving to the US from Mexico and attending Julliard, they always wanted to do more with their platform. “It wasn’t enough to play a role or write a check,” they say, “I felt the need to get more involved.” This led to their joining the board of directors on Cindy Lauper’s True Colors United, a nonprofit dedicated to fighting LGBTQ+ homelessness. Their experience with this group led them to come out as bisexual in 2016 and later as nonbinary in 2020 (Ramírez uses she/they pronouns).

Ramírez sees increased representation as a force that can lead to real social change. “If we can spark fresh, new conversations in spaces that normally would not be engaging in those conversations, I think that visibility…can change how we view ourselves and the world,” they say.

They also recognize how solidarity within the LGBTQ community has been a source of empowerment in their life. “Our queer and trans community is a resilient one,” they say. “We’re not going anywhere. We’ve existed through all of time and space. We’re here now, and we’re going to be here. So when I think about the history of our people, of our community, which spans across the world…I feel empowered within.”

Speaking on their inclusion in the Out100 cover series—alongside cover stars Elliot Page, Elvira, Law Roach, and Symone—they say:

“The only reason I’m here is because of all the people that my life has touched and whose lives have touched mine. And as empowered as I have grown to be in my life, it’s not by being alone. It’s by working with others.”

Be on the lookout for the Out100 when issues arrive on newsstands November 22nd.