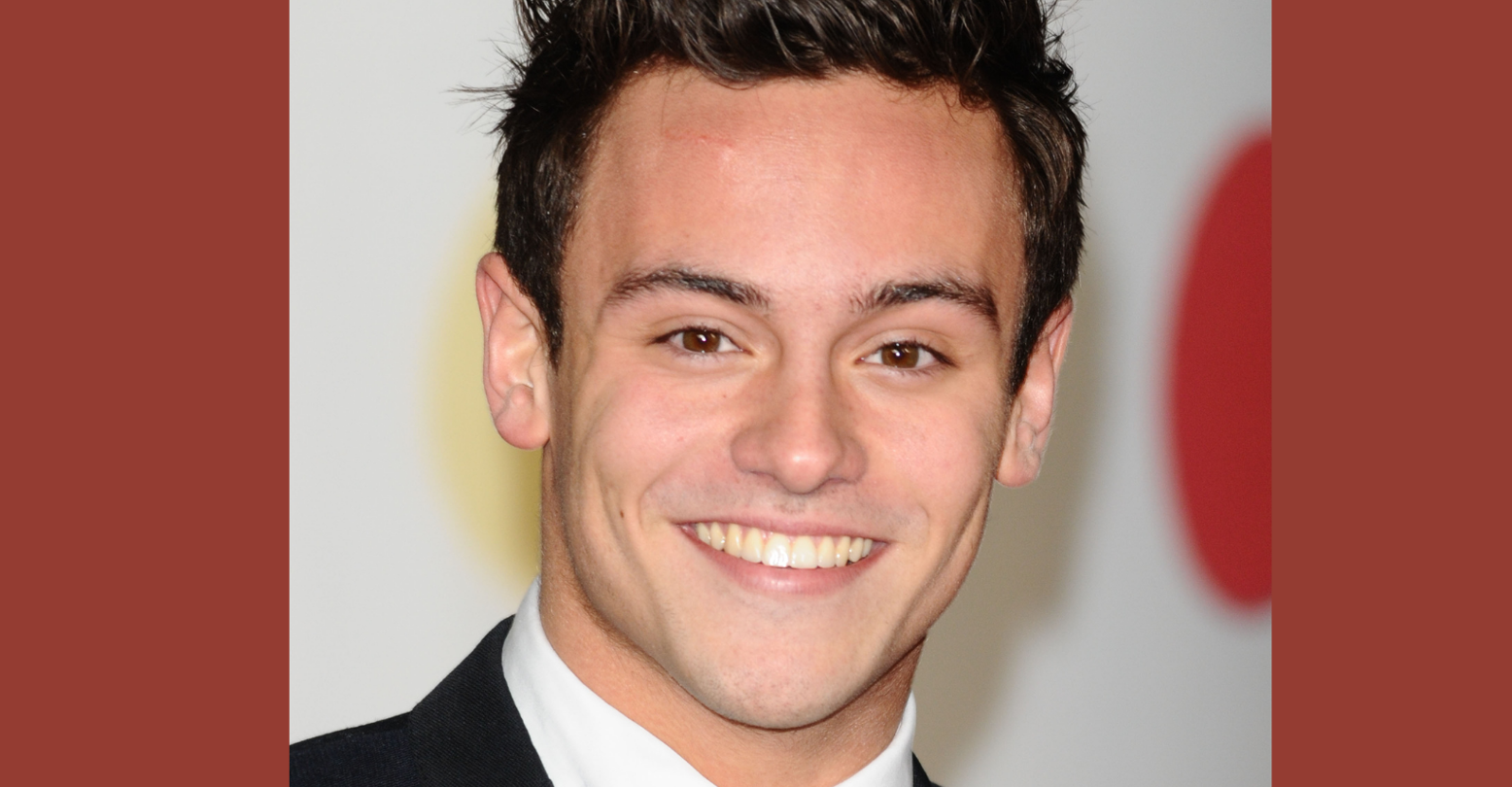 Tom Daley is a superstar of the sports world, taking home the gold in synchronized diving this summer in Tokyo, his fourth time at the Olympics. And since coming out in 2013, the 27-year-old athlete, husband, and father has been a trailblazer for LGBTQ+ rights and visibility. Now. he’s opening up about the dark side of the spotlight he’s been in since the age of 14.

In a recent interview in the Guardian in which Daley fielded questions from fans, he was asked his thoughts on the sexualization of athletes.

“You have these body issues as an athlete,” he answered. “Lots of people would look at athletes and be like: ‘What are you talking about? You’re an athlete, you’re in shape, you have nothing to worry about.’ But especially as a diver, you’re up on the diving board and you’re so naked, so visible, so it’s quite hard to be content with your body, because you always want to be better.”

Daley went on to describe having what he called a “mild form” of an eating disorder in 2012. He’d weigh himself every day and force himself to throw up.

“Men always seem to not have eating disorders, and it’s hard to talk about it,” he said. “But I would consider myself to be someone that has very much struggled with body image, and eating, and feeling guilty and shameful of the things that I eat.”

Daley also clarified that he doesn’t attribute his body issues to media attention — rather, they stemmed from the diving world itself.

“I don’t think the body image issues come from anything to do with the media. My body image [issues] came from within my sport – it was hammered into me that I was overweight and needed to lose weight in order to perform,” he explained.

Though Daley went through a period of poor mental health in 2012 (when he was competing in the London Summer Olympics,) he’s now in a much better place, due in part to owning his queer identity.

“I had to figure out my sexuality very much in the public eye. For me, coming out lifted a weight off my shoulders,” he said. “It eats you up inside when you’re trying to be someone you’re not, or not even trying to be someone you’re not, but not necessarily being honest. It was terrifying, but at the same time it was like: now I no longer have to hide. It was very much wanting to take control of the situation.”