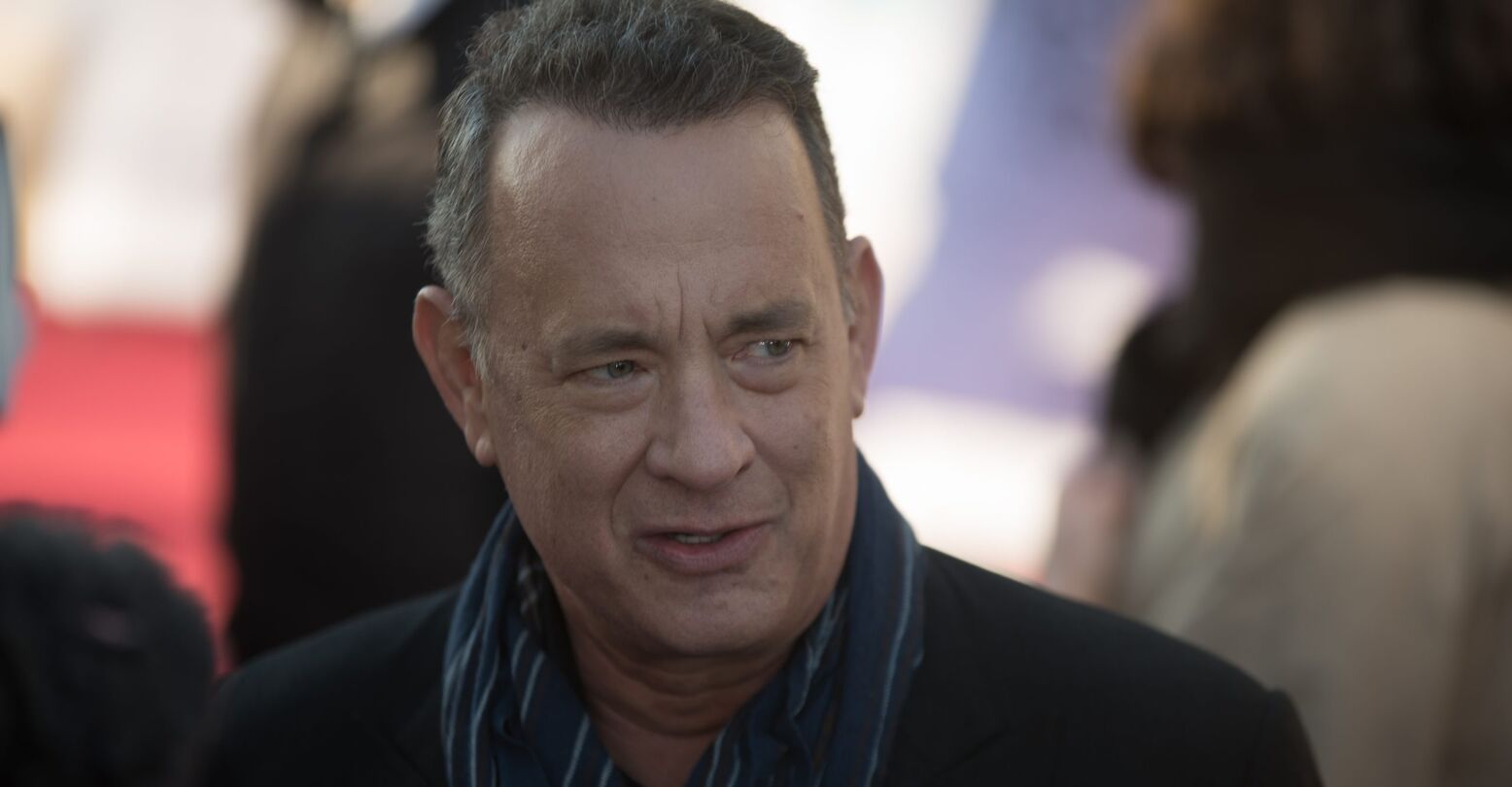 What could make a picturesque lesbian beach wedding even more perfect? A surprise appearance by Tom Hanks, naturally.

Hanks was jogging by Santa Monica beach when he spotted the ceremony, reported Fox LA. He approached the couple, Diciembre and Tashia Farries, to say hello and offer congratulations.

“Our wedding was already a dream to me,” Diciembre said. “To finally marry her — this was our day. And everybody we love was there, and … Tom Hanks just walks up! Out of all days, out of all people, he walked on the beach today. It was meant to be.”

He told Tashia that it was “one of the most beautiful ceremonies” that he’d “ever seen.” Apparently, he was also apparently pleasantly surprised to realize that it was a same-sex wedding. Hanks also took several pictures with the couple and their 1-year-old son.

“For us to be two women — yes, it’s 2021, but it’s just unfortunately not accepted everywhere yet — but it’s like he didn’t even see that,” Diciembre said. C’mon, allyship!

Hanks’ chance appearance was fate in more ways than one; Diciembre’s brother had passed away, so the couple set out a photo of him at the wedding. When Hanks was there, the group realized he had the same birthday as Diciembre’s brother. “It was like that was a message that he was there,” she explained.

It’s no surprise that Hanks is a friend to the queer community. He’s been speaking up on gay issues since his role in 1993’s “Philadelphia,” in which he played a gay man dying from AIDS.

“The educational empowerment of the movie has done some good,” Hanks later said of the film. “How much good I’m not sure. We might have been able to get to a place as a society as a whole where the truth is talked about. What it hasn’t done is wipe out AIDS.”