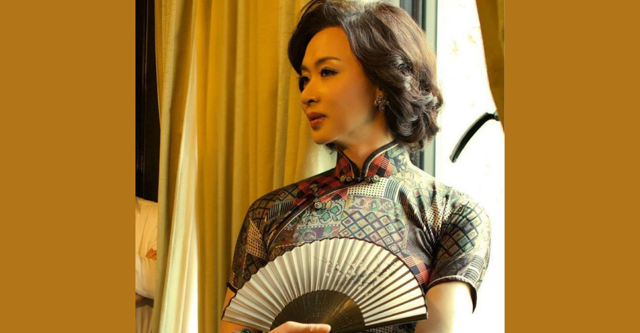 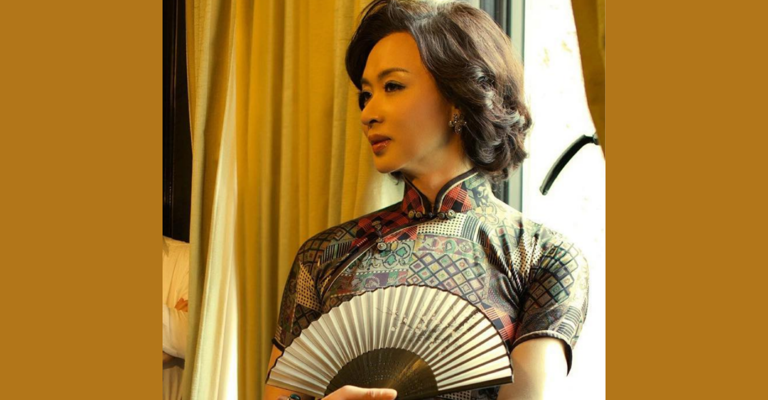 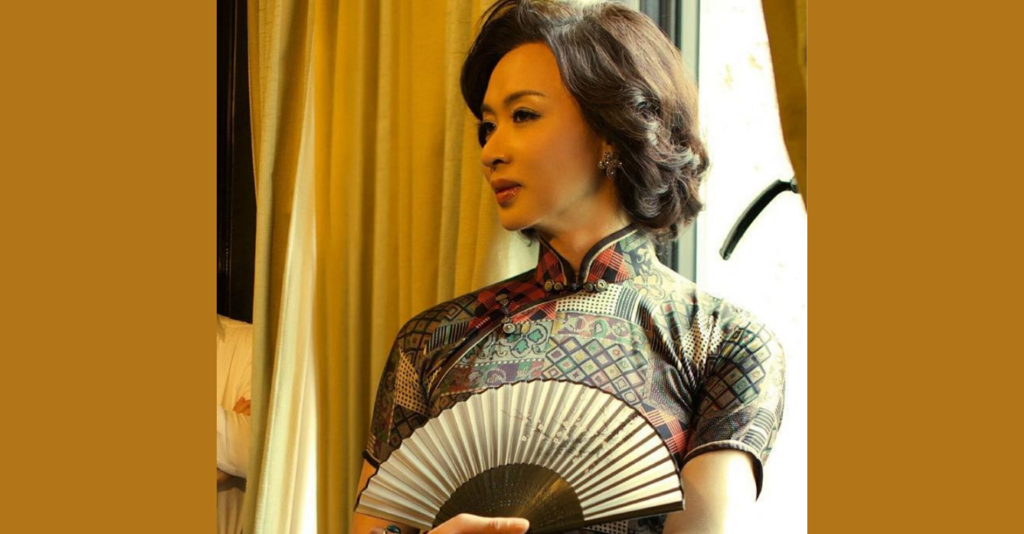 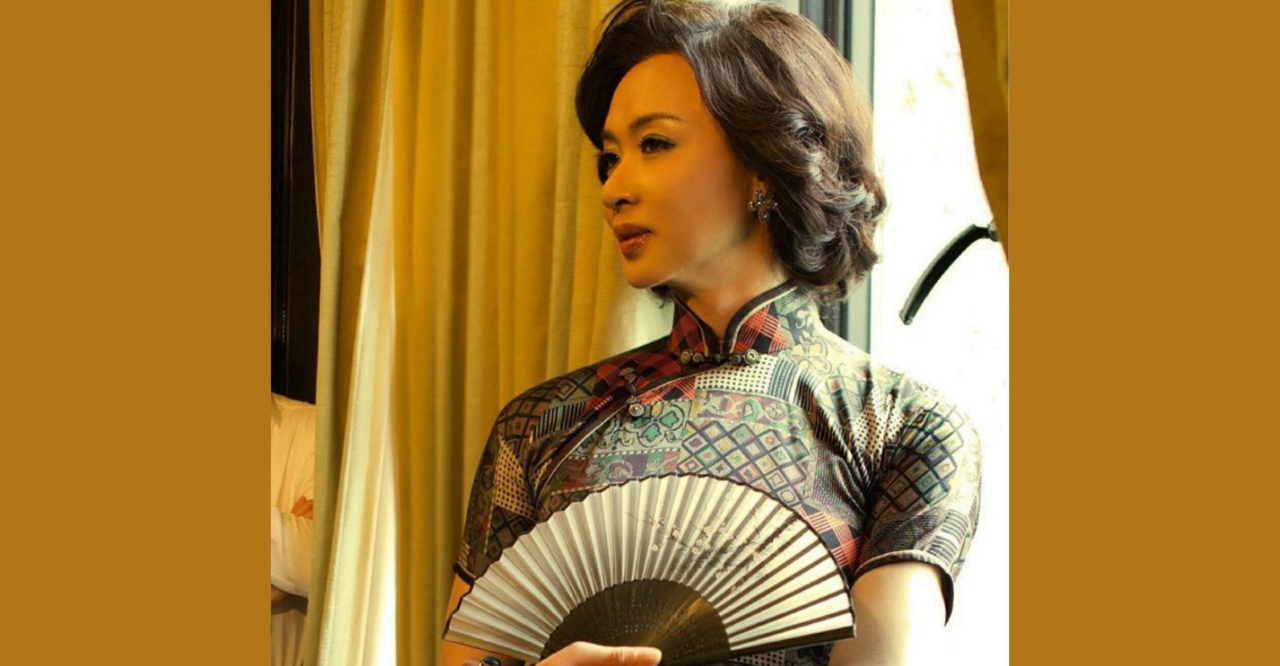 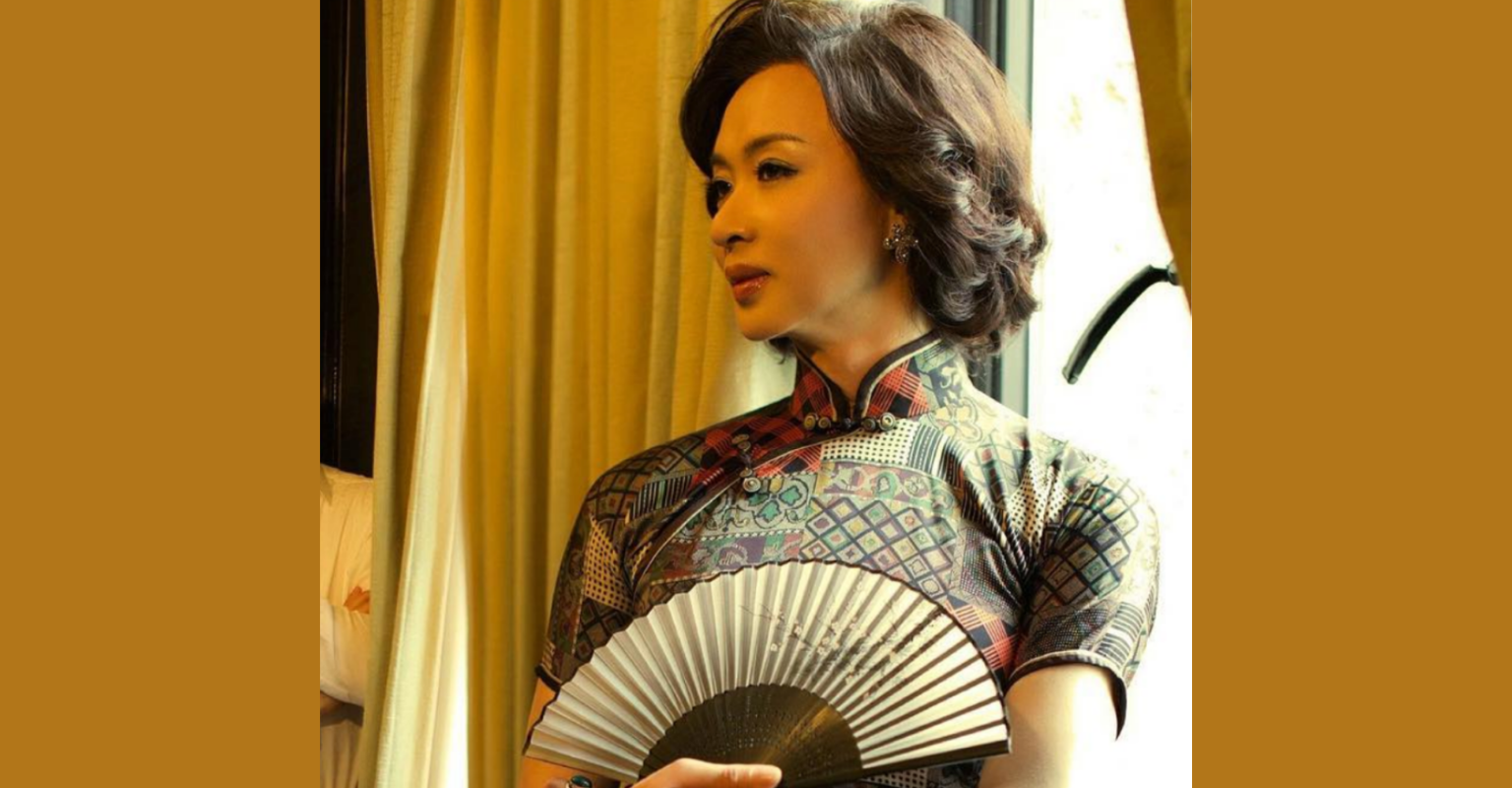 Jin Xing, China’s most esteemed ballerina, dances with the technical precision of a scalpel. In the fashion of a dancer disciplined by decades of training, she doesn’t allow time for what she considers bullshit whether it be in act or speech. Although as the host of China’s most popular talk show, The Jin Xing Show,” she is beheld by the world’s eye in a way that undoubtedly brings a fair share of nonsense her way.

Tethered to her household celebrity name is her life’s history – all on public display. Born in 1967 within Shenyang, Xing’s persistent hold over the spotlight began at age 9 when she was recruited by a military dance troupe for propagandic art. By the time she became a teen, her audience grew considerably, and with the newfound faces came a dance scholarship to New York.

At age 26, the star returned to China and in the comfort of her home, made an announcement she’d been strategically waiting to share since she was 6 years old. With unparalleled ballet skills, Jin Xing sat atop the world in 1995 when she became the first trans woman to openly undergo transition surgery within China.

Speaking to the New York Times, Jin Xing explains how transitioning amidst achieving critical acclaim was very much a plan in motion: “When you haven’t accumulated enough power, you can’t speak out. Once you’ve achieved enough strength, and people can’t knock you down, then you can face them.”

For Xing – an at times frustratingly stubborn traditionalist – prestige became a prerequisite to her transition because of her firm belief that “Respect is earned by yourself, not something you ask society to give you.” She speaks in an absolutism reminiscent of an older generation; a generation in which effort merits success and while her career is certainly tenacious proof of her perseverance, no one should be required to earn their existence.

What Xing might refer to as seeking special treatment is really activists calling for equity – something she, a trans Chinese woman, was rarely ever afforded. On bloodied hands and knees, the star built the tall platform from which she looks down to demand respect be earned. No, Xing is not going to help you up next to her, but with or without her permission she will exist as a lesson to show you climbing to such heights is possible.

The blunt TV host nicknamed “Poison Tongue” confirms she won’t be your next queer icon, “I have always acted entirely according to my own wishes. If I indirectly became an idol to some young people, that’s fine, but I have never made myself into a leader.”

For her final act, Xing acquits herself of communal responsibilities and instead settles for figurehead status, explaining that, “By living healthily and facing life positively, I’ve already positively impacted society. That’s enough.”

Despite Jin Xing’s selfish rigidity in an ever-evolving world, there is a lesson to be learned from her testimony of success: hard work creates opportunities for fulfillment and as individuals make their own lives better, they are then granted to do the same for others. Build your platform with the tenacity of Jin Xing – then, build stairs for others to follow.♦