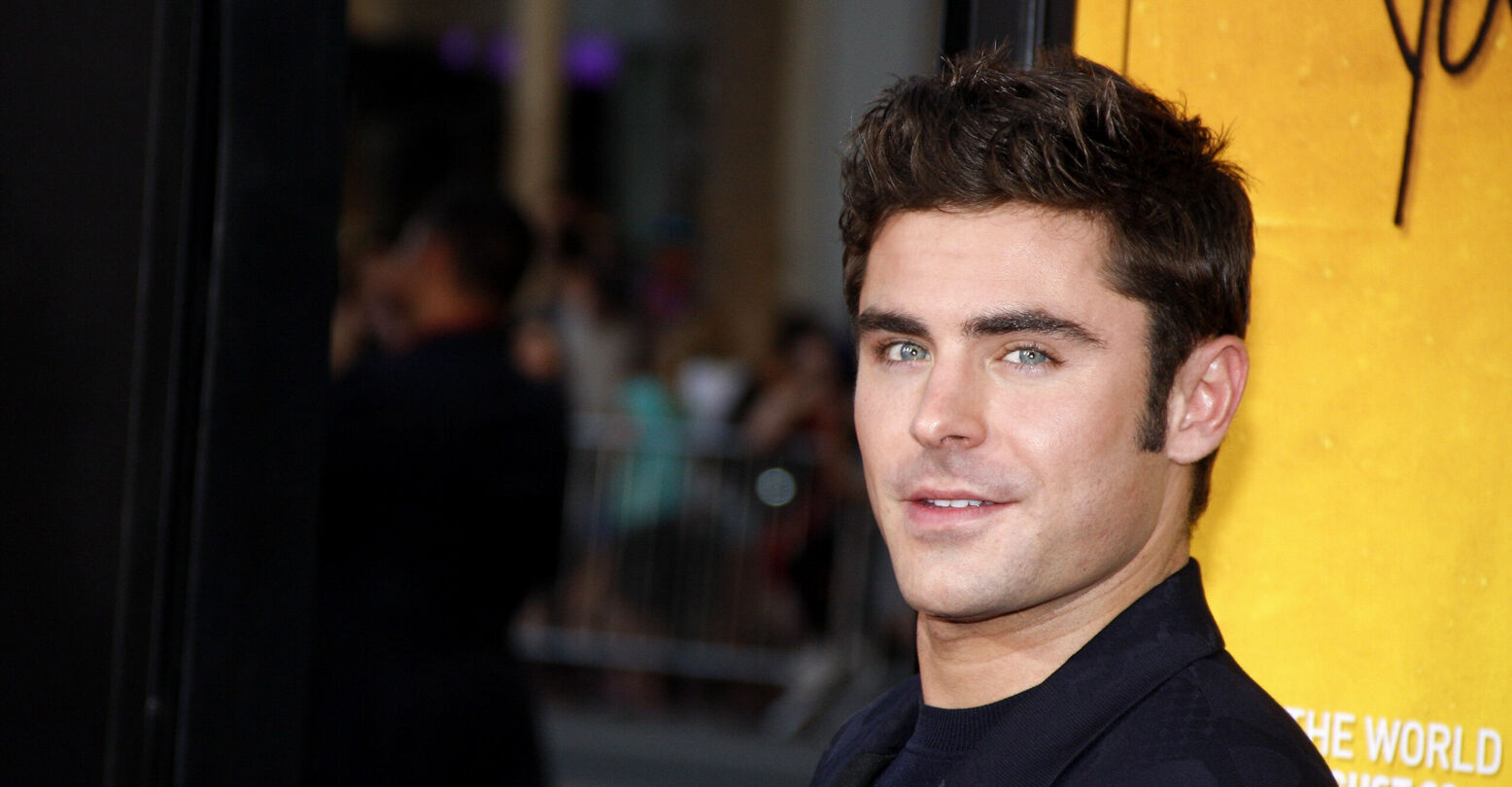 Prepare the floodgates, because Zac Efron is trending on Twitter…and not for the reason you might think.

Usually when the words “Zac” and “Efron” pop up on that righthand sidebar, it’s because the lean, mean ab-making machine has revealed a new impossibly chiseled physique for a film role (have we forgotten his unseasoned chicken and spinach diet for Baywatch?)

But today, us nerds have a reason to celebrate: Efron took time out of his busy schedule posting cottagecore content to return to the scene of the crime (aka Salt Lake East High, where the original “High School Musical” took place) as revealed on a recent IG post:

“Don’t you… forget about me”

It’s especially intriguing to note that co-star Vanessa Hudgens has also made her grand return…which has our spidey senses tingling.

A “High School Musical 4” might be in the cards–but how will it interact with the show? Will this be an inter-generational tale bringing together both casts? What’s going on?

ZAC EFRON WHAT ARE YOU DOING. pic.twitter.com/t5guqegEUg

Is the world, in fact, healing?

We don’t have any answers as of yet. But one Twitter user aptly and helpfully used this occasion to remind us of another tender Hutchens/Efron moment: the time a fan enlisted their help (separately) to shop for sex toys.

i hope the brave fan that asked zac efron and vanessa hudgens to take selfies with her when they were shopping for sex toys is having a good day pic.twitter.com/WDI0oOtnqA

If “High School Music 4” is in the works, they’ve been doing a great job of keeping the project under wraps…until now.