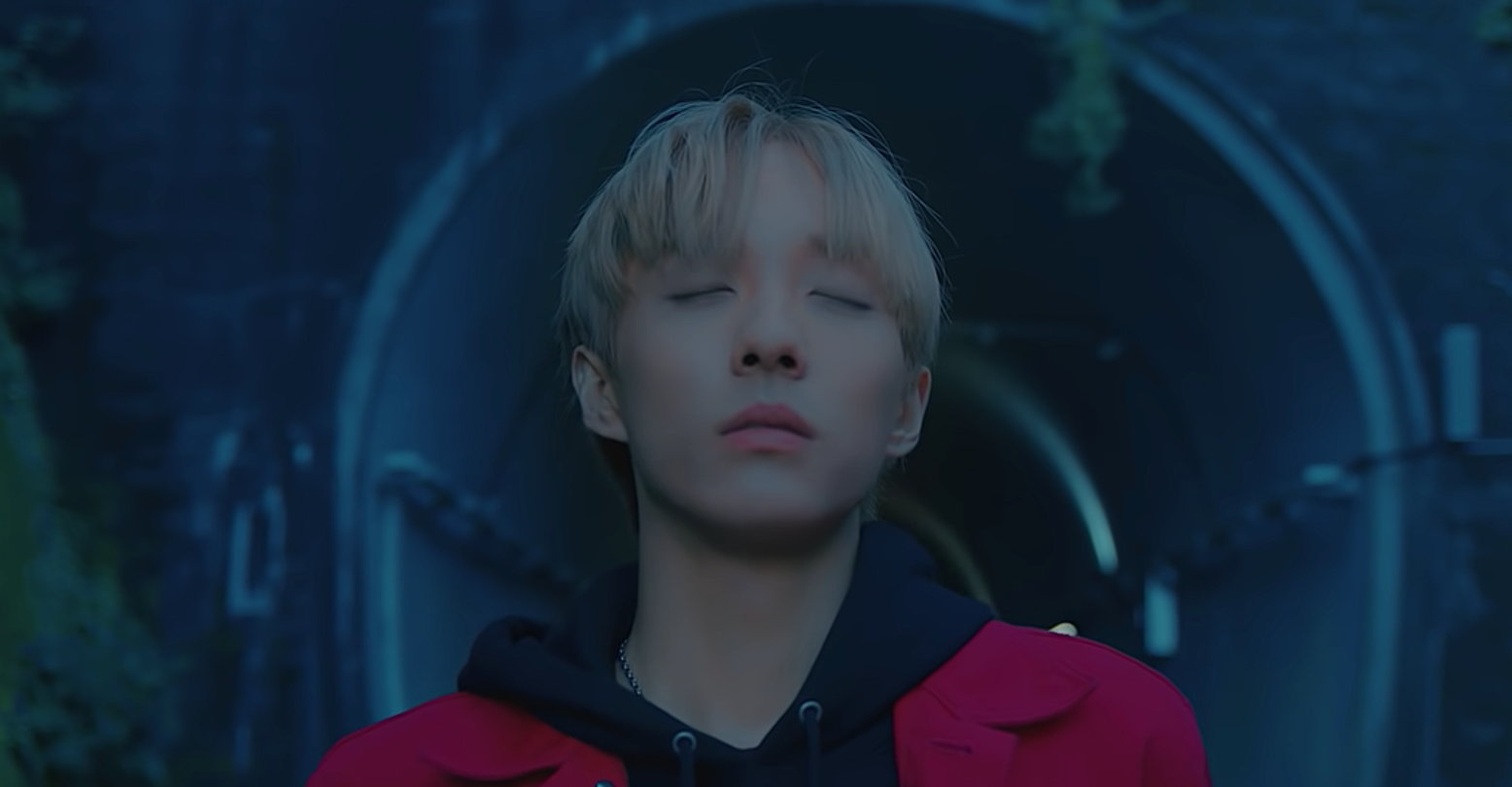 In 2019, Holland, also known as the “first gay K-Pop idol” spoke to Gay Times on the acceptance of the LGBTQ+ community in Korea.

“LGBTQ rights in Korea are still not very progressive in comparison to some other countries,” he said in his 2019 interview. “Even the fact I debuted [as an openly gay musician] in Korea gained lots of attention here. I want to be a person of good influence by sharing my story and music with the public, and by interacting with fans.”

Years later, Holland continues to break the barriers and live unapologetically. On March 24, the famous K-Pop star took to Twitter with a video captioned: “so…I have a boyfriend”. He gushed over his man to his fans, “he’s very handsome and kind, tall.” Later on, he added: “I wanna marry him.”

so.. i have a boyfriend pic.twitter.com/K3HS62vvqQ

Holland was not alone in his excitement for the love in his life. Quite a few fans responded positively and excitedly to his announcement. One fan tweeted, “Ok but Holland having a boyfriend and feeling comfortable/safe enough to share that on Twitter just made my day.”

Holland’s openness about his partner holds a lot of significance. In his 2019 interview, the artist spoke on the risk of being LGBTQ+ in the industry. “I do understand the position that people in that industry are in – they have to be careful, and they may have to risk a lot if they get me publicized or broadcasted,” he said. “Overall, it is true that I do face more difficulty being broadcasted in Korea.”

Holland is broadcasting loud. With his hit song, “Neverland” where the music video features a gay couple and sharing his partner, it’s not just about coming out in a large industry. It’s about continuing to live unapologetically. Many find themselves coming out only to further hide who they are.

“I felt frustrated how same-sex love is regarded as something ‘wrong’ or to be silent about. I wanted to show that there are in fact many people of different sexual orientations and that their love is nothing less than a heterosexual couple’s love,” he said. “It’s just as beautiful.”