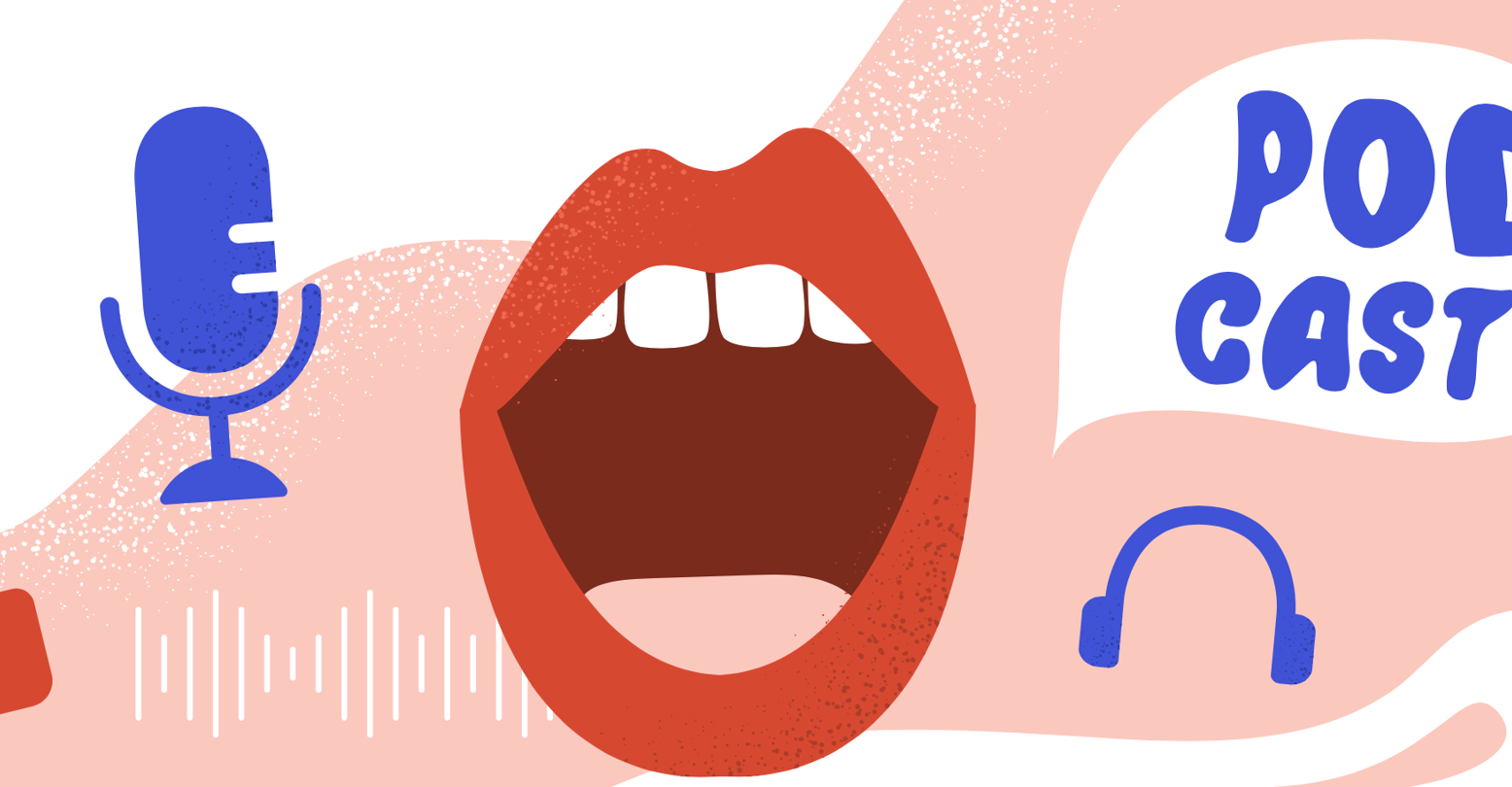 Trans Day of Visibility may have passed, but that doesn’t mean we should work to make every day TDOV. The best way to do this is to (duh) celebrate trans people and their stories. BEING Trans is the podcast to help you do that. The six-part series will showcases the lives of four different transgender people across Los Angeles. The series highlights the highs, the lows, and everything in between regarding trans lives.

The people the podcast features are Chloe, Jeffrey, Mariana, and Sy. Chloe recently moved to LA and is in a relationship with another trans person. Jeffrey is a trans man and a stand-up comedian. Mariana is a Guatemalan trans woman who works at a local LGBTQ+ center. And Sy is exploring new family dynamics after their husband, Robert, comes out as non-binary trans. The crew followed them around, recording hundreds of hours of content, in Los Angeles, CA. The podcast shows an unfiltered perspective as each cast member brings listeners up close and personal via soundbytes and real situations. It’s an intimate and raw view into dating, parenting, working, and simply surviving while trans. With a lot of trans joy thrown in, naturally.

Having such an intimate and exclusive look into people’s lives is key to normalizing trans identity in society. During a moment when trans identity is politically weaponized and made out to be something foreign when it’s not, showing the simple aspects of a trans person’s life can not only be interesting but enlightening and educational.

Listen to Chloe, Jeffrey, Mariana and Sy’s stories when BEING Trans drops on April 28.