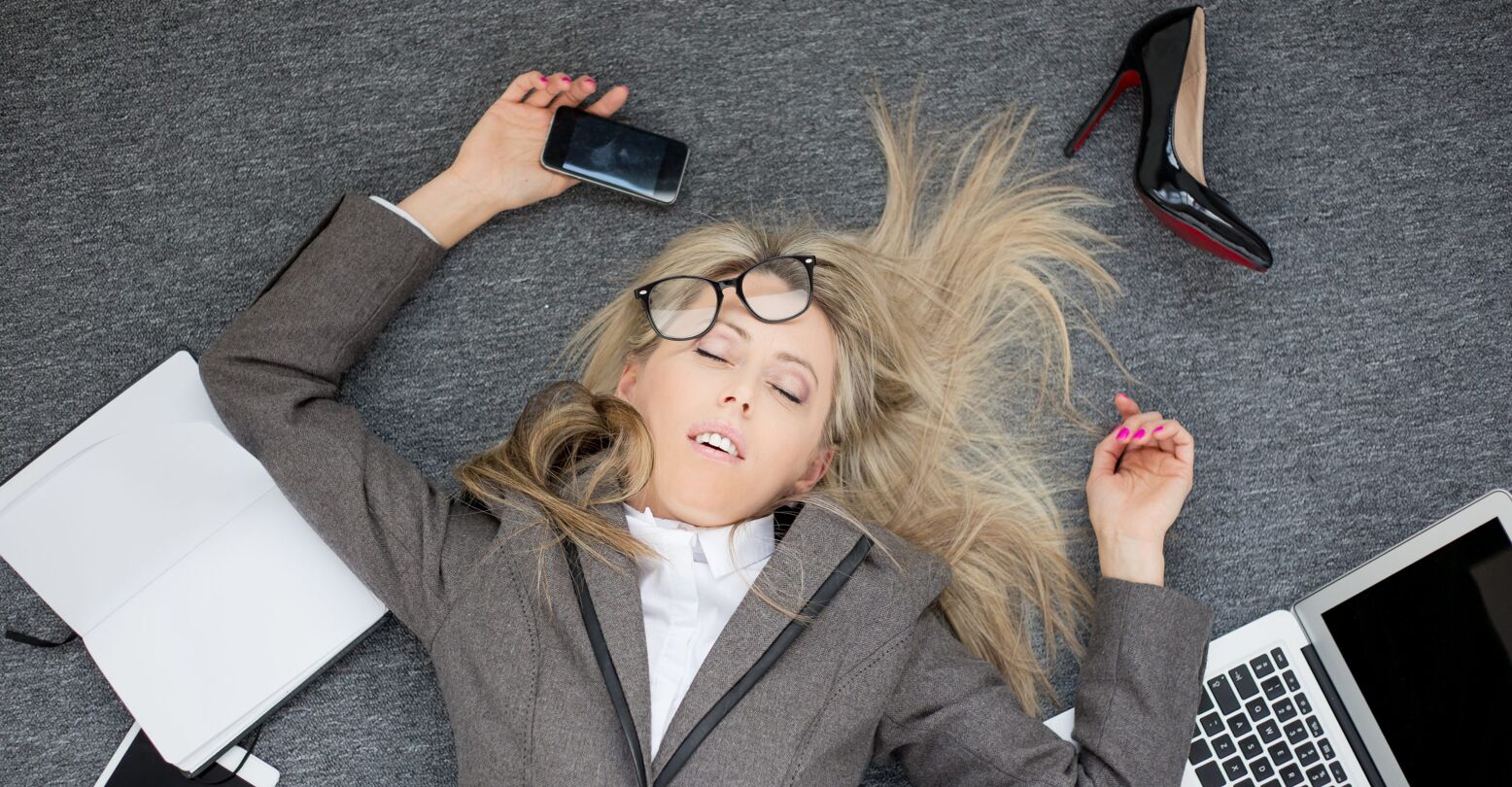 Although he made attempts to attack Buttigieg before joining Newsmax, Kelly has made it a habit to hyperfocus on Buttigieg regularly on his show and Twitter since going to the network. Considering Buttigieg’s job is only fourteenth in the presidential line of succession and not nearly important to much of what Newsmax covers, like the so-called stolen election and the vaccine (that they’re all about to be mandated to take) conspiracies, it’s just odd within itself that Kelly is keeping track of Buttigieg. Surely not the oddest thing happening on the network nowadays, but still.

The latest clip from Kelly’s show yesterday shows him once again zeroing in on exactly that.

Newsmax host complains that "being gay, I mean, it's almost like a full-time job" for Pete Buttigieg pic.twitter.com/zaTnQCLCRr

“Why does he even have a Cabinet job? Why would a small-town mayor ever be taken seriously when he runs for president?” Kelly complains in part.

“Quite frankly, it has to do with his orientation, his sexual orientation. They could not stop writing about this guy being gay,” he cries, neglecting to mention that he’s included in the “they,” complaining about Buttigieg’s sexuality multiple times before his show aired.

PETE BUTTIGIEG has his Job because he's Gay. The POLITICAL PRESS fell "in love" with him (esp Chris WALLACE) because he's gay. A mayor of NOWHERE CITY had no business Running for President-but the media LAVISHED attention on him because he's GAY. Sexuality should be IRRELEVANT! https://t.co/HUXBT1JubA

But the most amusing part of Kelly’s unhinged rant is that he claimed — while noting he saw Buttigieg’s documentary Mayor Pete about his 2020 presidential campaign — that “he’s obviously participating in being gay – I mean it’s almost like a full-time job.”

Naturally, as often happens with anti-gay ignoramuses who “don’t care” about anyone’s sexuality, Kelly’s rant only highlighted why it mattered. And also, just as common, their rants make for hilarious comebacks.

What exactly does the job being a full time gay entail? And where do I collect my check? https://t.co/jDcHoIgzhZ

straight men base their entire personality and self-worth around “getting hoes” but ok https://t.co/3JZGZclylJ

If being gay is a full time job I’ll start now https://t.co/pYDIdb0rU5

Just cracked myself up thinking about an Uber-style gig network where people fill in being gay for short increments. “Be right back, I gotta go be gay for 12 minutes three miles away.” https://t.co/FSJpwsq8uO

This is so offensive. Being gay takes up far more time than a full-time job. https://t.co/GOox8lu88D

While Kelly meant his “full-time job” remark as an insult to Buttigieg for not hiding his sexual orientation from the oh-so-innocent (and straight) public, it doesn’t really work as one. And frankly, Kelly’s actually right, but not for the reasons he may think.

No, seriously. Have you seen the average full-time job description recently? I’m perusing LinkedIn as we speak, and having multiple years of experience, certifications and demonstrated knowledge of certain lingo or programs, and expert understanding of social media are in pretty much every other description, and they also translate over to what adhering to the Gay Agenda is like.

Especially for someone like Buttigieg, constantly being the subject of some person you don’t even know’s screed about sexual or gender identities they “don’t care” about is just another line on the responsibilities list.

Can confirm that being gay is indeed a full time job. https://t.co/vF96KbXfI9

Daniels isn’t alone in echoing the sentiment. Many others agreed.

he is correct. being gay is a full time job https://t.co/ZIkPVyNZPm

I am readily willing to admit that being gay is my full-time job. pic.twitter.com/K6abbQO4Bb

I can confirm it is indeed a full time job.

Being gay's been my full-time job for decades, but I only recently switched from hourly to salaried.

The benefits are better, and I love getting my nights and weekends back.

But there are times when I miss the flexibility.

Being gay is a full-time job for me too, and frankly, it's got great benefits https://t.co/OYyRUiXMQY

Good news! Being bisexual is only parttime. Has great benefits as well. https://t.co/qaGgvU7rVn

It’s only a full time job because we have to deal with bigots like this and Wendy Rogers. https://t.co/GwyJ5Yleeu

The thing is, it would be much easier for pretty much a large majority of queer people if “being ___” was not important enough to be like a full-time job. That’s what makes us so awesome, though. We have the ability to be ourselves and become the most important part of people’s days, even the ones that “could care less” who or what we are. The Greg Kellys of the world aren’t even the most important part of their network’s schedule, let alone the not-caring-about-gays-constantly department.

At best, Kelly’ll be remembered for getting so hammered and reckless that he ended up the inspiration for a Law & Order: SVU episode?

At worst, people will start recalling the sexual assault allegation that stemmed from that, the “I’m the real victim” tour he went on after being cleared by those working alongside his father’s department, and the disdain people had for him (allegedly) led to him being ousted from two top-rated anchor jobs he had before tumbling down the money-laced conservative cable pipeline. (He lost the last anchor job to a Black woman, too, which is fitting karma for someone who once proclaimed he felt relief serving in the military back when “there was a Secretary of Defense who was white” because of “morale.”)

Someone that cares enough to think about Kelly as more than another disgruntled mediocre white guy with influential friends in high places could even try to grasp why Kelly can barely get through any segment without interrupting his colleagues with strange remarks, commenting about someone’s genitalia or body, or ogling any woman in his vicinity.

But rather than focus on that guy’s issues, I’ll just go back to working on being gay full-time. Personally, that makes a difference for my morale, because I wouldn’t want to be impressing a guy like that anyway.

At least this gig has better co-workers.

Now, it has its own candle, too.

@gayguycandleco New candle – “Being Gay is a Fulltime Job” https://t.co/MwGvSzmlg5

Babe, we’re already on it. https://t.co/uAGYRBgLbJ