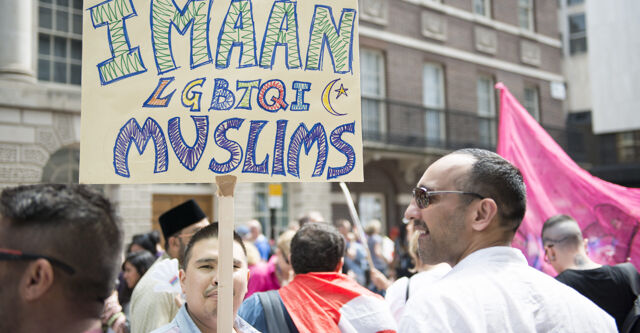 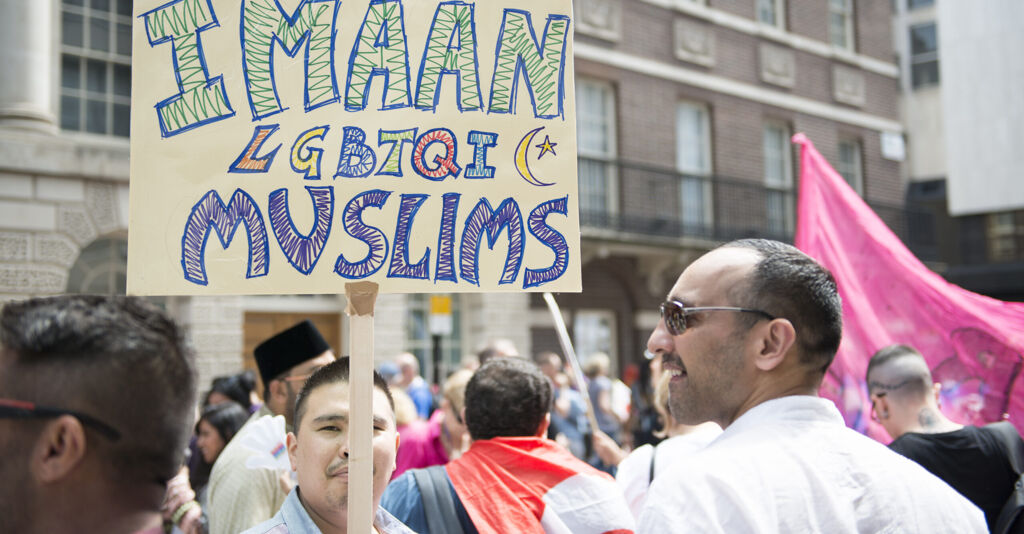 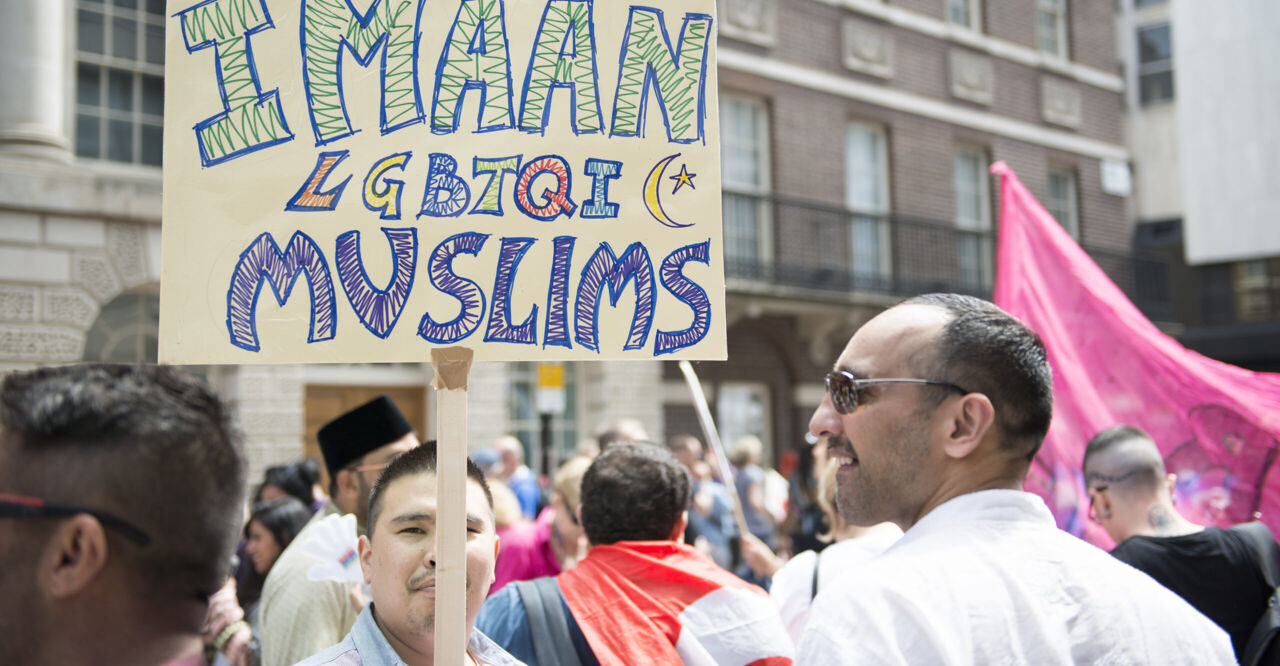 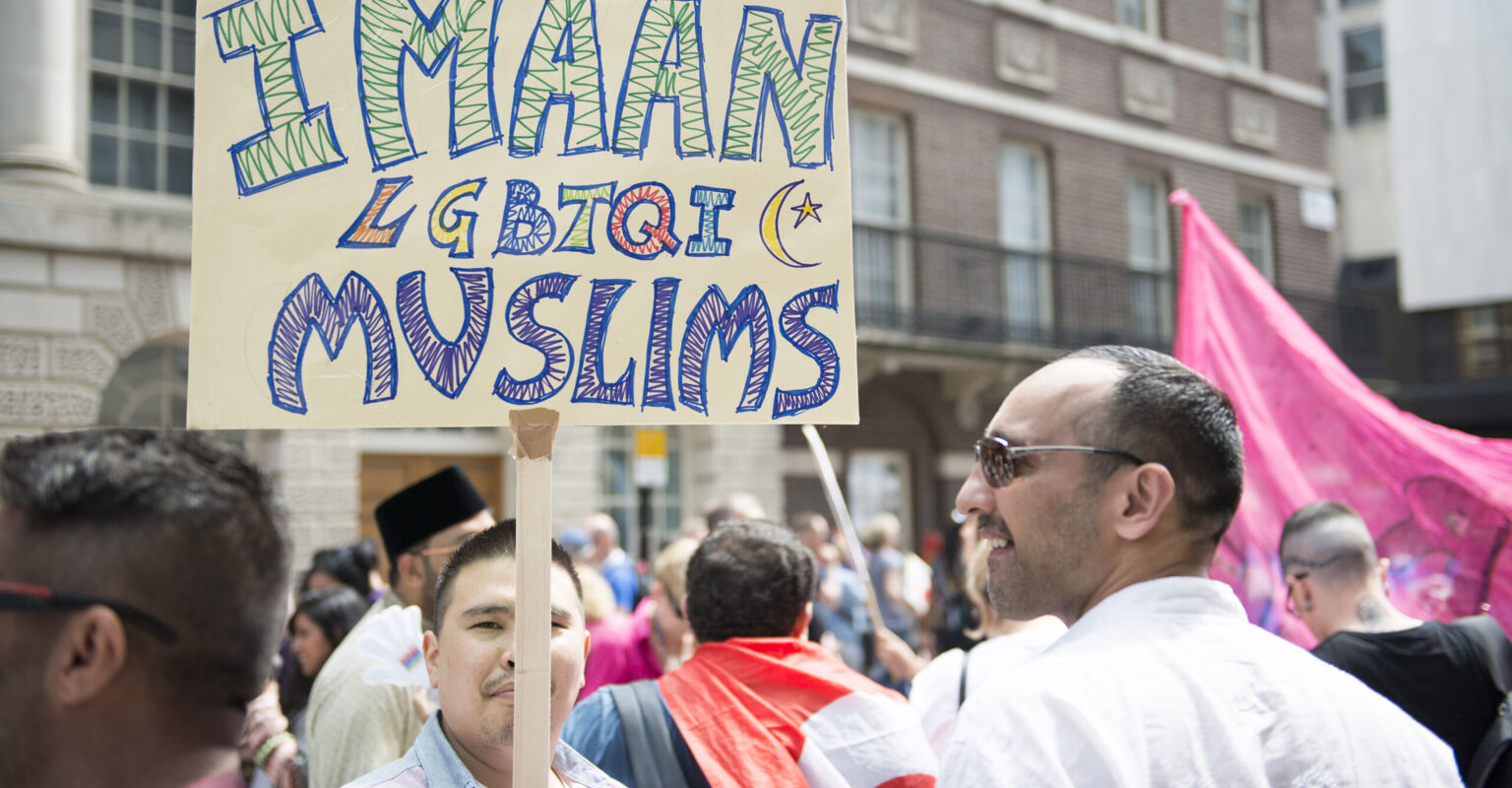 November marks Islamophobia Awareness Month, a time to recognize the positive contributions of the Muslim community. While the media is the best tool for uplifting such stories, too often Muslims find themselves portrayed negatively onscreen. Too often, queer Muslims are not portrayed at all. To help combat this, three LGBTQ+ Muslims working in creative industries shared their experiences of representation with PinkNews.

Furgie is a non-binary Muslim working as a writer, director, and most recently actor. They describe the problem in broad terms, having repeatedly encountered stereotypical roles. “All I kept seeing were roles that were stereotypically negative Muslim depictions and I still to this day refuse to participate in those roles,” they said.

“I don’t want people from my community to feel what I’ve always felt which is that unless you play the terrorist, there is no other role for you. I want to break that chain.”

At the same time, being a queer creates a whole other set of challenges when it comes to finding work. “Being a queer Muslim in the arts industry welcomes a barrage of intrusive questions that you feel like you have to answer,” they explained.

“I’m both a mystical unicorn that people are awed by, find courageous, want to ask questions and also unwanted in the industry where no one wants to give you a chance, to hire you, to tell your stories, to mentor you – it’s a very weird combination.”

Malaalei Reham, a trans animator, concurred on the state of TV and film. “While very recently stuff has been getting better, by and large, there are still very few roles being given to minority folk,” she said.

However, animation seems to be carving out an unlikely space for LGBTQ+ Muslim content. “There’s a little more leeway to show that kind of stuff,” Reham said.

“Even in big productions, you’re seeing Muslim people being presented in the background a lot more, and even as major characters in something like Glitch Techs and Dead End: Paranormal Park.”

Of course, one of the benefits of the digital age is that there are more niche audiences for content that mainstream channels ignore. Nash, a non-binary artist from Bahrain, said of the online art community, “It’s been kinder to me. Especially the queer side of it. I’m open about my upbringing and I feel that’s what drives some to support me.”

At the same time, the internet is no paradise. “The online art industry can be unkind, especially if you are interested in producing political work or anything trans positive,” said Nash. “I have encountered Islamophobia from both fascists and queer people.”

So as Islamophobia Awareness Month draws to a close, what is the next step towards improving LGBTQ+ Muslim representation? For Nash, the answer lies in more nuanced storytelling. “I wish there was more awareness raised about people like me,” they said. “Some of us rely on our art to escape and we’re more than our religion and oppressive governments. Oppression isn’t our only identity.”

Reham pointed to education in getting more queer Muslims through the door of creative industries. “Hiring practices that don’t discriminate are all well and good, but they’re pointless if people don’t know why they’re doing it, or don’t understand what they’re losing by not doing it. What we actually need is a ground up educational program.”

Furgie explained how the lack of representation stems from the fact that queer Muslims are not involved in the telling of their stories. “Hire more queer Muslims, give them more opportunities, mentor them, fund their stories, ask them directly what they need and want and give it to them,” they said.

“I feel like the industry just doesn’t reach out and talk to queer Muslims and if they do reach out, it feels like our stories are being taken from us and given to someone else who shouldn’t be telling our stories.”