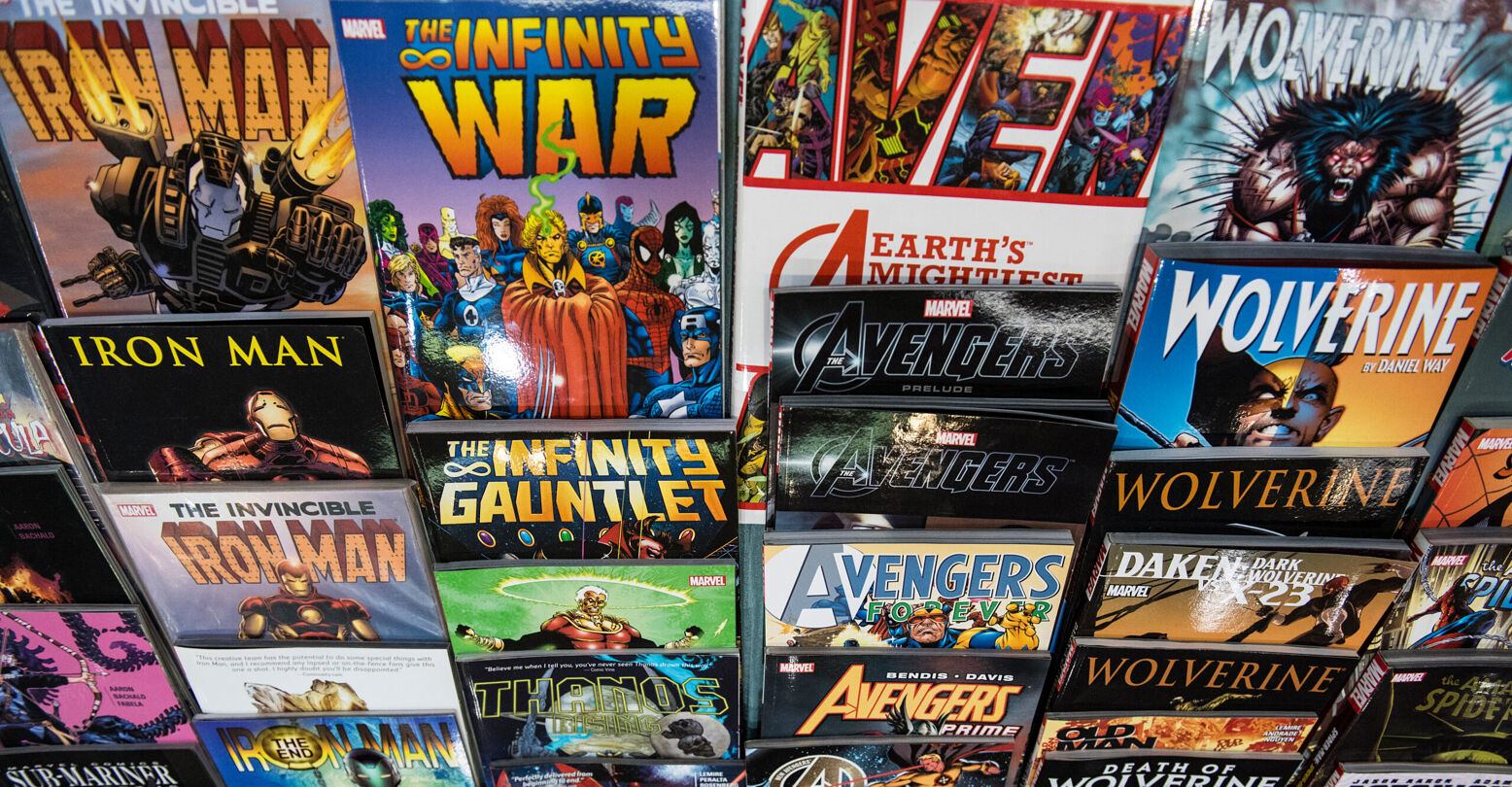 While the Marvel queers up its cinematic universe, the franchise is also busy doing something similar with comics. As a part of Marvel’s ongoing Marvel’s Voices series, the media company is introducing new mutant Shela Sexton aka Escapade in their Marvel’s Voices: Pride #1 issue on June 22, 2022.

Co-created by queer cartoonist duo Ro Stein and Ted Brandt and trans science fiction author Charlie Jane Anders, the issue will tell the story of Shela/Escapade. According to Marvel, she is a mutant with the ability to instantaneously switch physical locations with another person or trade any specific physical or abstract attribute such as possessions, organizational status, skills, superhuman powers, and even situations.

With the talents of her best friend Morgan Red, who is also trans and a mutant, the duo take a “Robin Hood” approach and use their abilities to steal from corrupt businesses and organizations.

Marvel’s announcement was co-signed with a tweet by Anders, the recipient of the 2006 Lambda Literary Award for Transgender Literature and top science fiction awards, the Hugo Award and the Nebula Award.

I have created a brand new superhero for @Marvel (along with her best friend!) Meet Shela Sexton, aka Escapade. She’s trans, and she’s also a mutant. We’ll meet her in the Pride issue, and then see more of her in New Mutants this fall. https://t.co/lD4wCmhhHj

Additionally, INTO reached out to Anders for a statement on the announcement.

“I’m so overjoyed to be part of a new wave of trans superhero stories, along with Galaxy: the Prettiest Star and so much else,” Anders told INTO via Twitter. “We need trans heroes now more than ever, and my biggest hope is that young trans people get to see themselves not only surviving and being seen, but helping to save the world.”

A super-powered trans character? Sign us up! Of course the announcement generated plenty of online excitement.

“Who asked for this?” I did. so frak off. Great to see. Thank you Marvel https://t.co/G3H4XevAzt

Words do not begin describing how much this means to actually see ❤️❤️ https://t.co/rbtiWUiVFE

I’m obviously usually very hard on Marvel (and rightly so), but I’ll give credit where credit is due. I’m extremely excited for this new trans mutant. https://t.co/iGuKSanGXq

She’s got goggles AND a leather jacket AND TRANS 😭😭 alright who looked into my mind and saw what kind of character I wanted https://t.co/68fPXOdas3

YES!!! We are getting a new trans Marvel superhero folks! This is not a drill! She’s a mutant and I’m extra happy that an author I LOVE, @charliejane, is helping create her and write her debut story! Also her outfit is adorable! You love to see it. 🏳️‍⚧️🏳️‍⚧️🏳️‍⚧️ https://t.co/cU3hIcJxZo

We can’t wait to see how Escapade’s story unfolds.