The Canadian Blood Services needs more people to donate, reaffirming in their official motto that “It’s In You To Give,” but unfortunately, not everyone is allowed to give. It’s all due to an outdated policy that a queer organization called Egale is fighting to change.

Since the 1980s, Canada has banned men who have had sex with men from donating blood, arguing that they’re a high risk group for the AIDS virus. This discriminatory practice remained in effect until July 2013, when the ban was revised so that queer men who haven’t had sex with other men for five years or more were finally allowed to donate. In June 2016, the deferral period was then reduced to one year, where it currently stands today.

The Canadian Blood Services specifically states that this policy “is not intended as a negative reflection on any one individual” and that they’re “moving toward alternative screening approaches for all donors,” but how can this not be seen as a “negative reflection” on the gay community at large? Even queer men who have been in a long-term monogamous relationship are still deemed unfit to donate blood for a longer period of time than their heterosexual counterparts, perpetuating the stereotype that gay sex is risky sex. 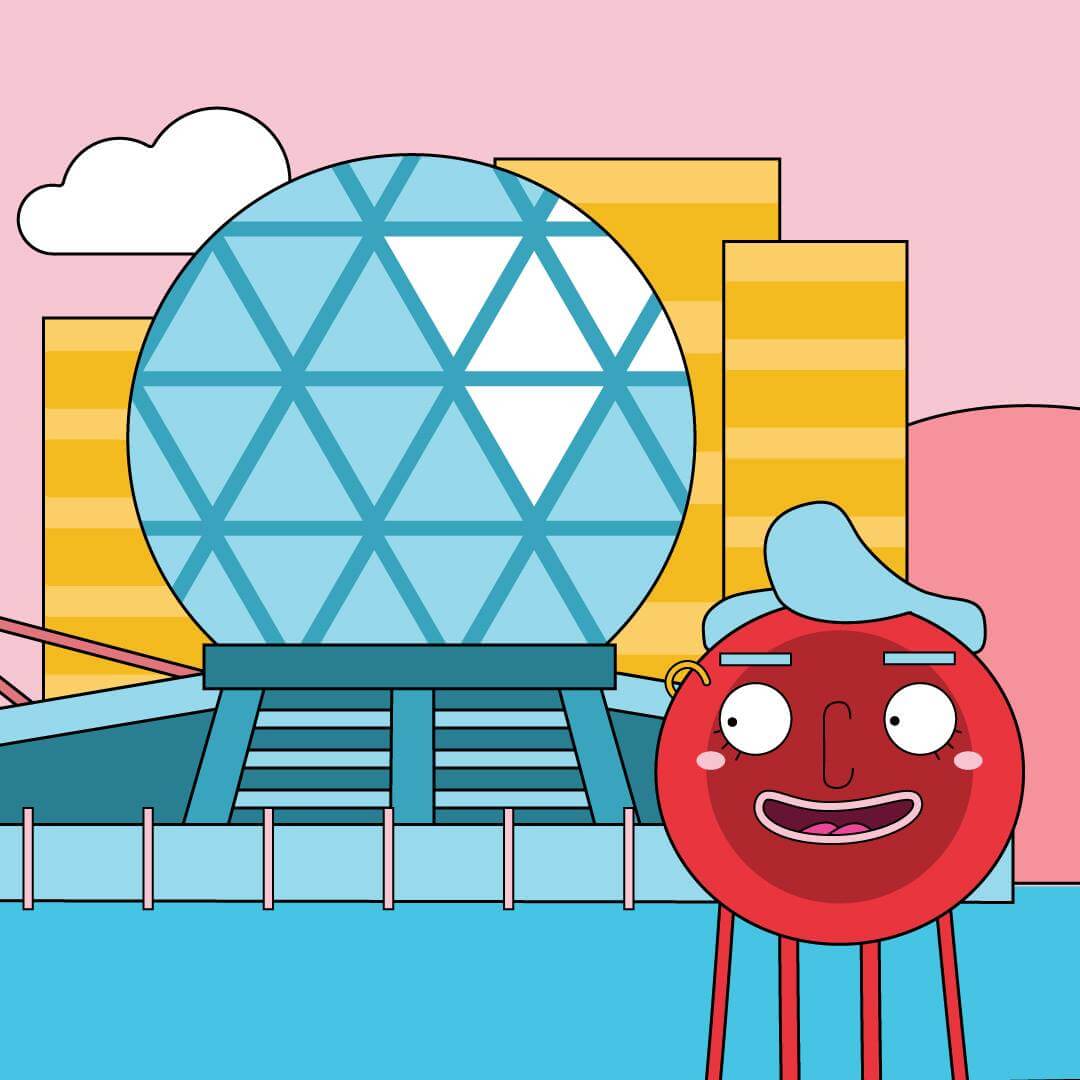 Although it’s true that men who have sex with other men are still a higher risk group, heterosexual contact is the second most reported HIV exposure category, yet the restrictions placed on straight people are almost non-existent by comparison. Even people who get a tattoo only have to wait for three months before they can donate blood, so why is it that sexually active queer men have to wait a year? And when it comes down to it, how is a 12 month ban much different from a lifetime ban anyway?

To defend the policy, the Canadian Blood Services claims that their decision is “based on health and safety considerations,” overlooking the fact that there’s ample scientific evidence to suggest that such a long ban is no longer necessary if it ever was at all. As testing continues to improve, the window between infection and detection of the AIDS virus has been reduced to just nine days and all blood donations are screened first anyway, so the issue is clearly more systemic, rooted in the issues that faced blood donation back the early days of the AIDS epidemic.

In partnership with agency Sid Lee, the LGBTQI2S organization Egale has launched a new campaign called Blood Surrogates, which seeks to encourage blood donations while pushing for a change in policy. By asking people to donate blood on behalf of those who can’t, the Blood Surrogates drive aims to raise awareness and one day end the ban completely.

To promote Blood Surrogates, Egale and Sid Lee have joined forces to create an animated short that explores these issues through song; it can be found on their website. Starring Gary the Gay Blood Cell, the film starts off with rejection at the blood bank before bursting into a musical number that takes a light-hearted yet still informative approach to the ban that affects thousands of men in Canada today.

Even though Gary is “no ho” and has had “One partner for the last 10 years,” still his “donation ends in tears.” While the Gay Blood Cell discusses why this is so problematic, phallic imagery that’s both cute and hilarious fills up the screen to the tune of a song that’s far catchier than it has any right to be. Running at just two and a half minutes long, the short ends with a call to allies who can donate blood on the behalf of queer men who have been banned.

As Gary rightly says, “Gay is not a blood type” and anything to the contrary just sends out the message that gay men are still somehow lesser than while also restricting the number of potential donors that are sorely needed right now. If Blood Surrogates succeed and the ban is lifted, then it’s estimated that this could result in an extra 130,150 additional donors who could donate 219,200 additional pints of blood. 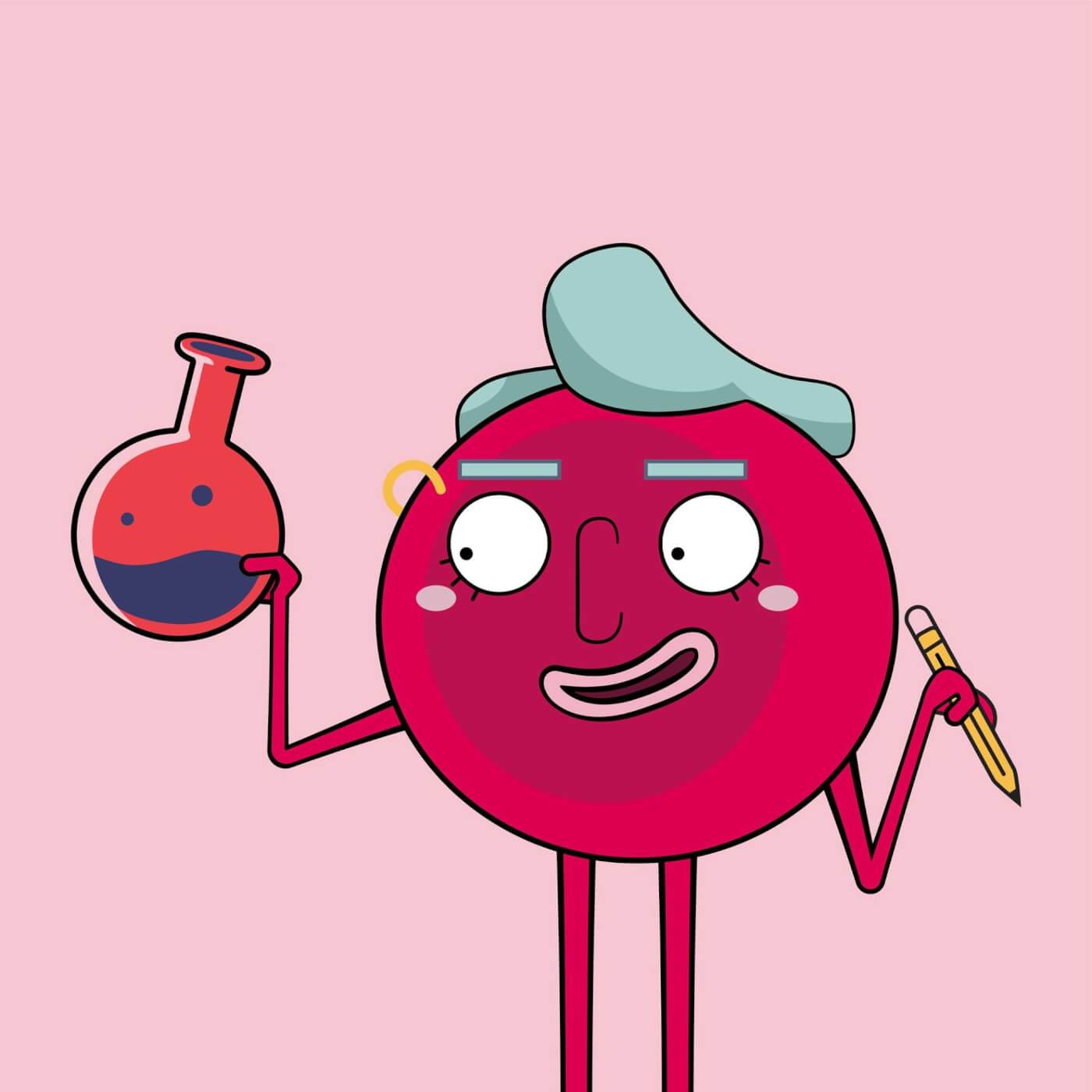 To make this happen, the FDA should remove the ban in favor of an “Assess and Test” screening system where the donor’s sexual history and risk of infection is identified on an individual basis. Such a model could apply to both heterosexual and queer men, taking into account issues of monogamy or safe sex practice without discriminating against donors based purely on their sexual orientation. After all, the technology behind blood screening protocols is now worlds away from what doctors had access to back in the 1980s when the ban was first enforced.

During an interview with Toronto City News, Egale’s director of research and policy, Richard Matern, described the ban as “outdated,” explaining that “there is obviously a huge need” for more donations. In response, Michael Betel, the Ontario director of donor relations for Canadian Blood Services, argued that “patient safety is the most important thing for us to consider.” It’s strange then that just a few short lines later, he points out that the units of blood Canada currently has access to right now is worryingly low compared to what is actually needed.

The Canadian Blood Services likes to remind people that “It’s In You To Give,” but perhaps now it’s time now for them to follow their own advice and give queer men the chance to help make a real difference and donate blood safely to those who truly need it.