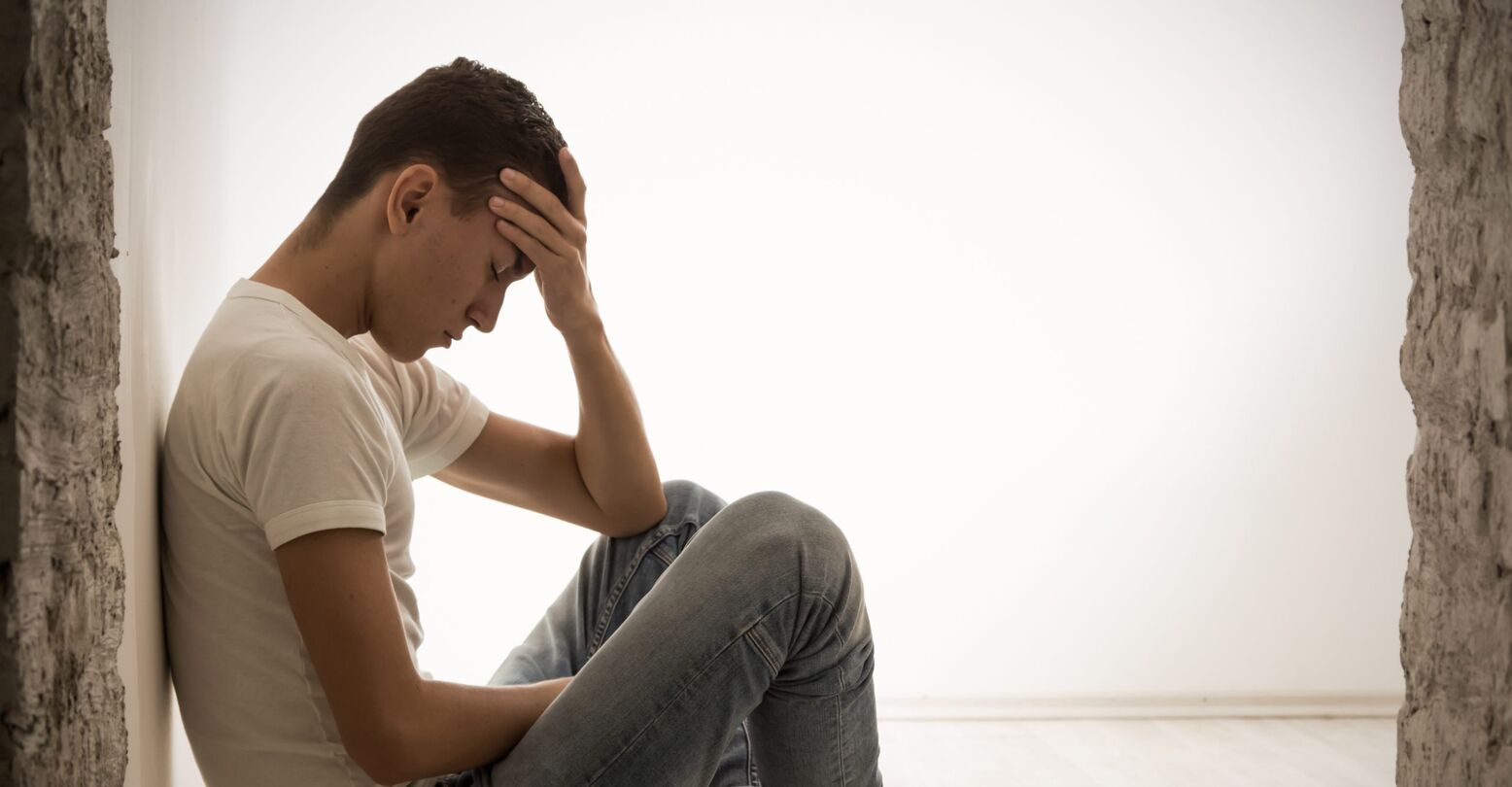 Bryan Singer is facing another slew of abuse allegations, this time from former assistant Blake Stuerman. Singer has been repeatedly sued for sexual assualt since the late 90s—that’s well over twenty years of multiple survivors coming forward. Throughout that time, Hollywood has chosen him over literally any other director to helm blockbuster after blockbuster, including several films in the X-Men franchise, Superman Returns, and Bohemian Rhapsody.

Stuerman opened up about his experience in a first-person account written for Variety. The publication corroborated details in his account “through documents, photographs, emails and text messages provided by Stuerman, and by speaking with people in Stuerman’s and Singer’s orbits at the time of these events.” Singer’s lawyer gave a statement to Variety, denying the allegations.

According to Stuerman, he met Singer when he was living in New York, after being identified by a friend of Singer’s. In the ensuing weeks, Singer treated him to high-class restaurants and bars that the 18-year-old could never have hoped to afford. On one of these occasions, Singer ordered Stuerman his first cocktail after noticing that he never drank.

Stuerman describes what happened later that night: “I was newly 18, alone in a hotel suite with a rich and famous man who was giving me his full attention, and I was intoxicated for the first time in my life. My chest grows tight now just thinking about it. You can imagine what happened next. I didn’t know I was allowed to say no. I didn’t know that alcohol was affecting my decision-making ability.”

Eventually, Singer convinced Stuerman to move to LA, saying that it was the only way he could have the career in film Singer believed he was destined for. Once there, Stuerman quickly learned of Singer’s reputation with “very young-looking men.” He describes: “Older men would lead groups of twinks, like me, into Bryan’s house. It was expected that these men had already vetted these boys to make sure they were legal. He would come hang out for a bit, make sure everyone had drinks, and then he’d pick the one, two, or more who he liked and we’d see them an hour or three later. I was often one of them.”

Around this time, Singer’s career picked up significantly, and “he was making tens of millions a year, sometimes millions a month.” Stuerman believed at the time that he was being mentored, as Singer helped him get work in the industry. Even long after they separated, Stuerman would defend Singer from abuse allegations. “I didn’t want to be another one of Bryan’s boys that got used and discarded,” he says.

But as Singer continued down a road of drugs, alcohol, and parties, Steurman watched his behavior grow more erratic. Stuerman details an instance at a party in which Singer physically lashed out at guests for making too much noise, later drunkenly telling Stuerman that he will kill him if he ever leaves.

Stuerman describes experiencing patterns of abuse and control over years. “If Bryan found out I had hooked up with someone without his permission — without inviting him to participate — he berated me, and dangled my future in front of me,” he says. “I wasn’t allowed to date. I wasn’t allowed to have sex with people of my choosing. He controlled me.”

Whenever Stuerman did show any sign of resistance, he experienced retaliation. “​​To make sure you’re loyal and that you won’t leave,” Stuerman says, “Bryan gives you a taste of having nothing. He teaches you a lesson. Your credit card is frozen, and you’re expected to pay for yourself to get back home. It’s like a time-out. It scares people into realizing what they’ll lose.”

On one of these occasions, after experiencing panic attacks, stress and anxiety, Stuerman chose to leave anyway, settling for a modest five-figure separation agreement. He moved back in with his parents and received therapy for PTSD. After seeing so much of his story reflected in the accounts of others who have since come forward against Singer, Stuerman decided to share his.

“I’m choosing to get back into the industry on my terms,” he says. “I will not defend abusers. I will not allow myself to be abused.”