As you’ve probably seen, online discourse over the past few days has centered around the usefulness of politeness when dealing with people on the other side of the political spectrum. Even the Fab Five of Queer Eye are fighting about it.

The debate started over public space and a white person’s belief that they should be allowed in all public spaces. After the Red Hen, a small restaurant in Lexington, Virginia, refused service to press secretary Sarah Huckabee Sanders, the internet lost its shit and decided that the only way forward in a hyper-polarized America was civility.

“Let the Trump Team Eat in Peace,” the Washington Post editorial board declared. “Roll over and take it,” said your racist aunt. This month has not been an easy one for marginalized folks in America. We found out the Trump administration’s capacity for cruelty as it snatched children from their parents and locked them in cages. The Supreme Court is about to be up one religious zealot or homophobe.

But here’s the thing. That just ain’t gon’ work, boo. Telling marginalized people that their marginalization will cease if they mind their Ps and Qs is a strategy meant to perpetuate white supremacy, not thwart it. And for LGBTQ people, the question of whether or not we should lie down as our livelihood is put in danger has a pretty simple answer. Civility is not a queer value. And it is not a tactic that has ever gotten queer people an inch of liberation. 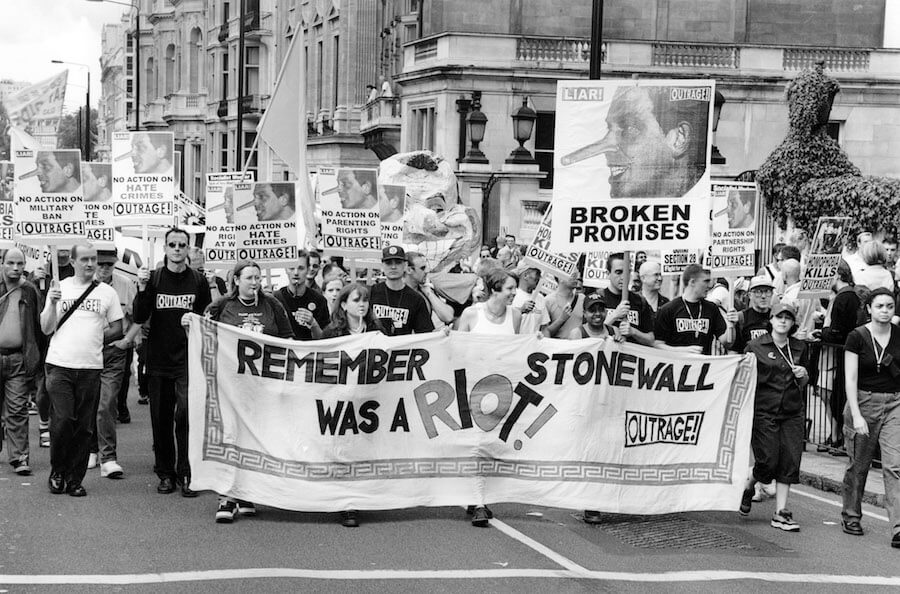 Queerness equals disruption. By our very nature, we de-center hegemonic ideas regarding compulsory heterosexuality, gender roles, and respectability. When we were young, we were told to suppress our queerness. With what we wore, the way we acted, the way we played, we bucked the traditional and were deemed dangerous. Queer people learn early on that when a person asks us to be civil, they’re really asking for invisibility.

It’s so easy to bulldoze what is invisible. It’s important to note that stealth is a crucial survival tactic for some queer individuals, but invisibility at the community level does not breed progress. The Stonewall Riots were not just a fight for a single bar or a single street. Symbolically, the ability to lock queer people away just for being queer meant that they were removed from public life — less visible. Many of those people at most risk for imprisonment — transgender people, queer street youth — used the riots as a way of making their bodies visible and their voices heard. Their incivility paved the way for our community to have a voice.

During the AIDS crisis, ACT UP and other AIDS activist groups used interference tactics to serve as a reminder to the general public that there was a whole sect of society that was dealing with mass deaths. During a time when the president refused to say the letters “HIV” out loud, queer people and their allies used disruption as a tool to show that queer people mattered and that we refused to die quietly and allow the government and pharmaceutical companies to live in peace.

The problem with the civility debate is that it’s no longer a distinct line of queer people vs. non-queer people. Now, even in our own community, those with the most privilege — AKA those who have benefited most from queer activism in the past — often ask queer people of color and those still fighting to live to remain civil.

When Jennicet Gutierrez, a Latinx trans woman, interrupted the White House’s 2015 LGBT Pride reception to ask President Barack Obama about transgender women being held in ICE detention centers, people of privilege in the room shushed her and clapped to drown her out. People began to boo. How wrong the people in the room look in hindsight. Gutierrez was calling ICE out during a popular administration, before it became a popular activist rallying cry during the Trump era. 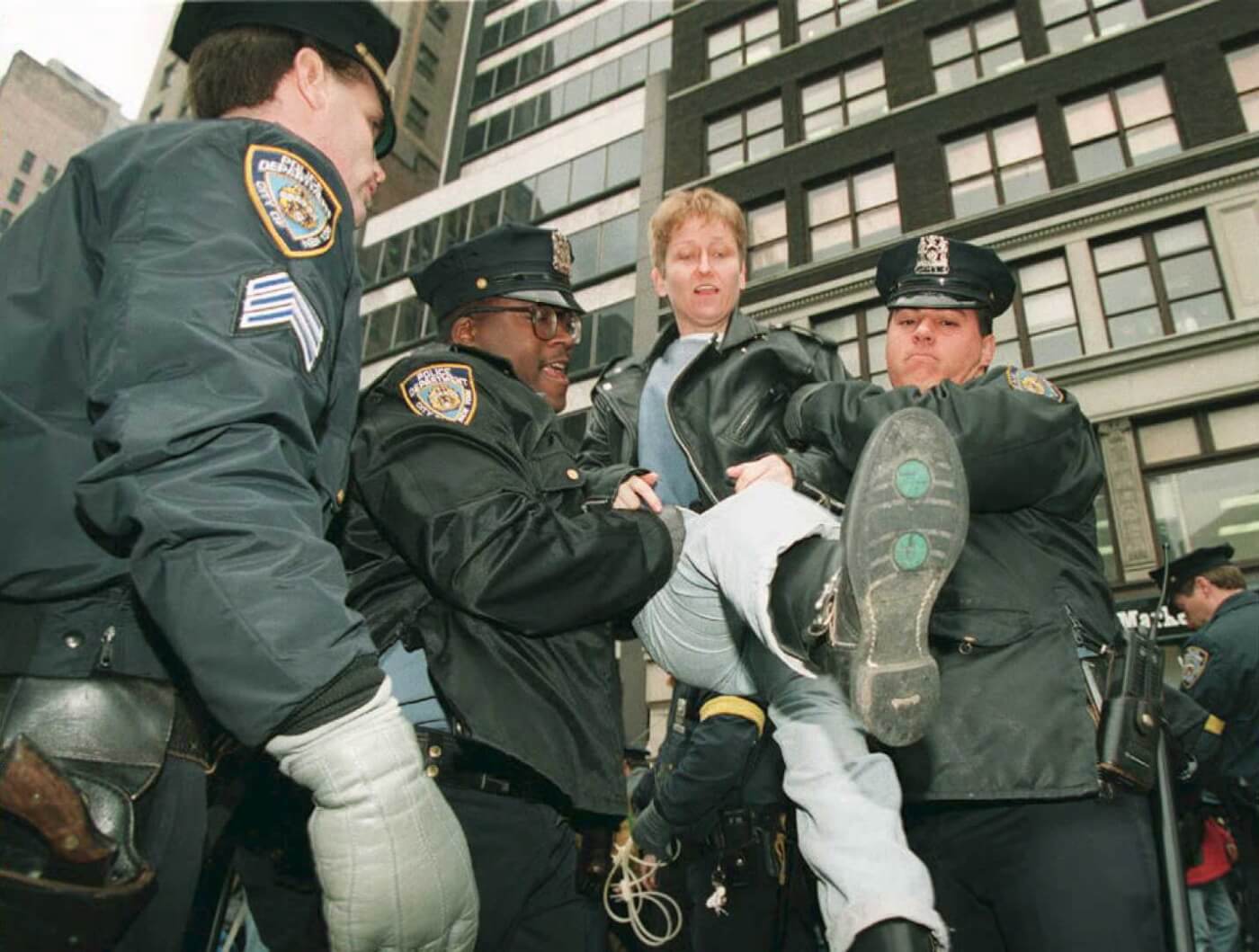 We need to look to our disruptors for clarity on this issue. Take The Vixen, the standout contestant from season 10 of RuPaul’s Drag Race. Her critics have pointed out time and time again how she lacks civility, while forgetting that during her entire run she was preaching about racism in the LGBTQ community and how the media treats Black people unfairly. Rather than discuss what she said, people have instead focused on her demeanor and her lack of “civility” in the face of dehumanizing racism. If only The Vixen had discussed her personhood with a smile, right? Unfortunately, discussing Black trauma and the role that white LGBTQ people often play in it can get messy.

The Vixen even had to call out RuPaul, once herself a disruptor, for telling The Vixen to stay silent.

People who ask for civility will try to convince you that protesting, heckling and acts of radical visibility are a thing of the past, and that it is time to put on our big boy and girl pants and move on. The riots were tantrums. Now’s time for LGBTQ adulting. Serve Sarah her food! But that’s not true. Queer people have yet to achieve liberation and we won’t get any closer with niceties.