Police say they don’t believe the gruesome murder of a Washington, D.C.-area lesbian was motivated by anti-gay bias.

“I don’t know that that’s been ruled out at this point, but it has not been classified as a hate crime,” Police Spokesperson Rachel Reid told INTO. “We’re looking into the possibility that it may be related to two other homicides.”

Neighbors reported hearing gunshots and screams before police found 23-year-old Kerrice Lewis in the trunk of her burning Lexus on Dec. 28. Lewis had suffered multiple gunshot wounds, and police have already made an arrest in connection with another murder. At 6:20 pm, an hour before police responded to calls about Lewis, the Prince George’s County Police Department responded to a report of a man lying at the intersection of Kenilworth Avenue and Eastern Avenue in Capitol Heights, less than three miles away.

“When the officers arrived, they found the victim suffering from gunshot wounds to his body,” says a statement from Prince George’s County Police. “He was taken to the hospital where he was pronounced dead a short time later.”

“Preliminarily, it’s believed the victim was pushed out of a vehicle after being shot,” the statement says. “Detectives are working to determine where the shooting occurred.”

Reid says friends and family reported that three knew each other, which was confirmed by Lewis’s grandfather, William Sharp, who said he found his granddaughter’s connections to the other victims via Lewis’s social media. 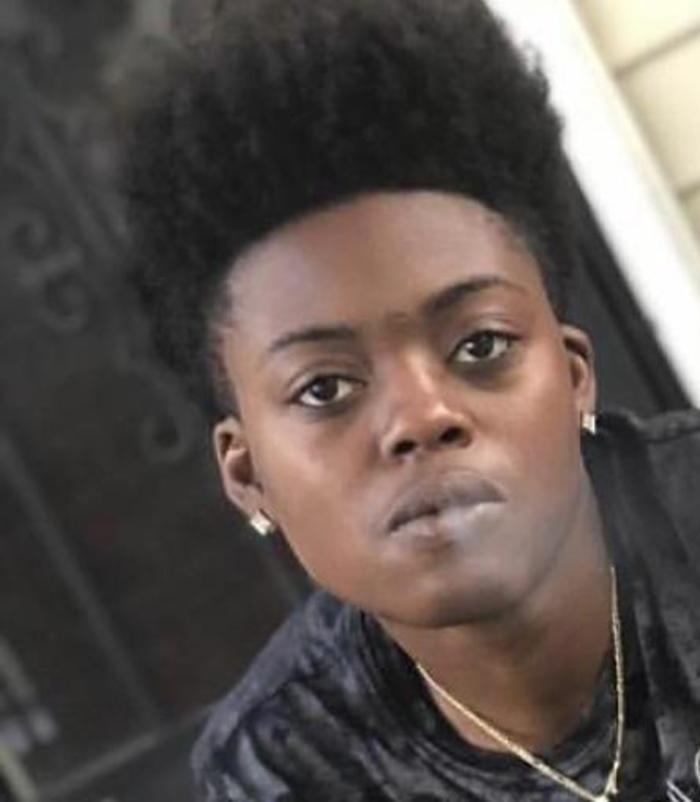 On Dec. 31, police arrested 23-year-old Dennis Whitaker in connection with Green’s murder. He was charged with First Degree Murder while armed. No one has been arrested in connected with Lewis’ murder, whose death marks the third slaying of a black lesbian to make headlines since Christmas. Neither of those cases have been referred to as hate crimes.

Lewis lived in Hyattsville, Md. At age 11, her mother died of a brain aneurysm, and she was raised by her grandparents. Sharp tells Fox 5 he is devastated by the loss. He said Lewis was working to turn her life around after serving time behind bars for possession of an illegal gun and a burglary.

“Anytime you lose a family member, especially like this, it just rips your heart out,” Sharp says. He told The Washington Post his granddaughter “was very excited because she had just finished taking some classes and was looking forward to taking some more.”

“She made a few bad mistakes,” Sharp continued. “She was free-spirited and a lot of fun. . . . She would light up a room, just talking and laughing.”

“No matter what, she still loved me and my son,” Rouhlac told ABC 7.

The National Center for Anti-Violence Programs (NCAVP) mourned Lewis’s death on its website.

“All too often, the deaths of lesbian women, especially lesbian women of color and butch lesbians, are not spoken about or ignored,” the organization says in a statement. “We seek to honor Kerrice’s identity as a Black, butch lesbian woman, and uplift her memory.”