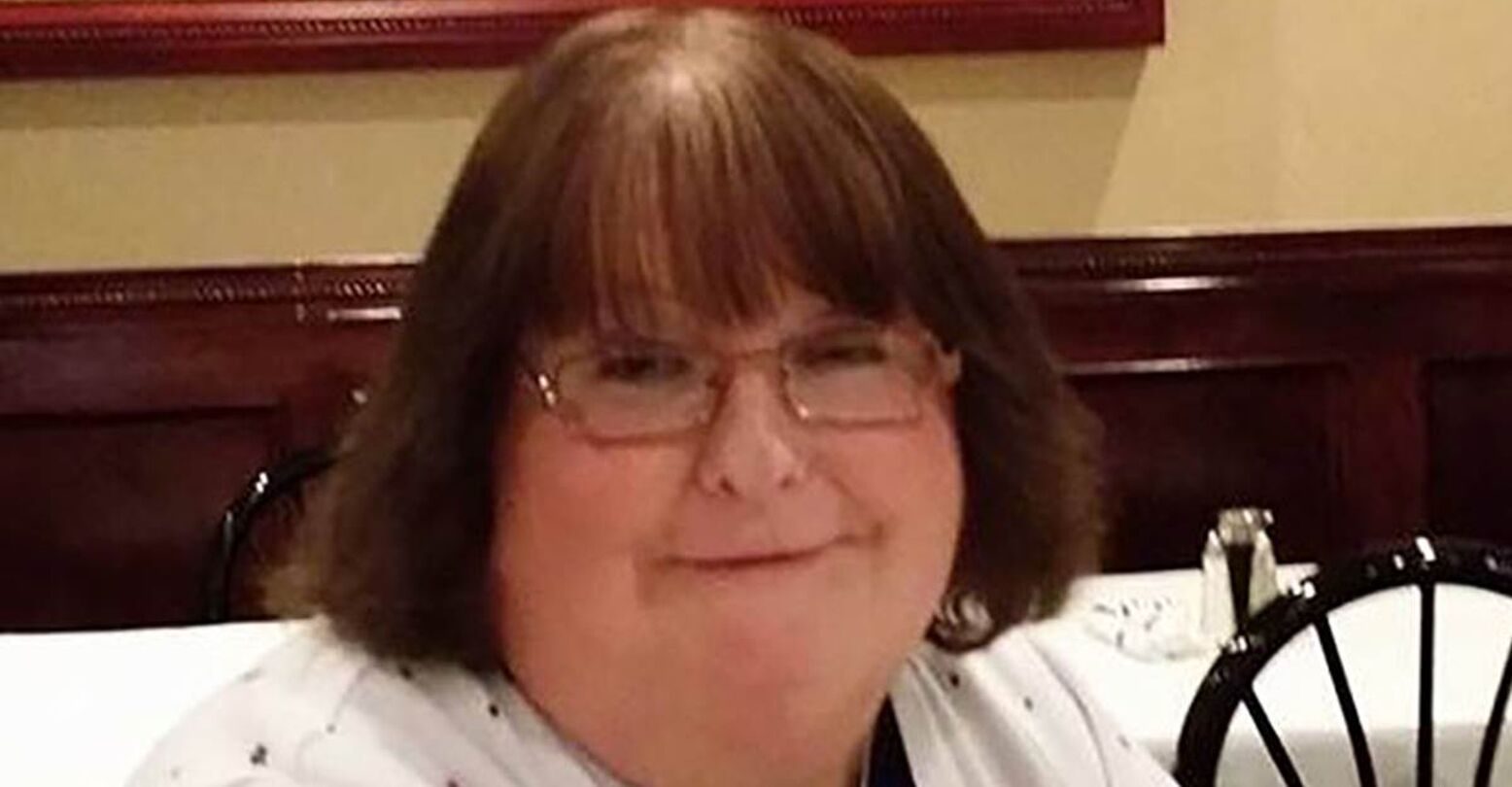 An appeals court has sided with a trans woman who was fired for transitioning in an important ruling for both trans rights and fight against so-called “religious freedom” laws.

Funeral director Aimee Stephens was fired from her job at a Detroit funeral home in 2013 after disclosing to her boss that she planned to transition. Reuters reports that on Wednesday, the U.S. Court of Appeals for the Sixth Circuit decided in her favor, ruling that her termination violated her rights under Title VII of the 1964 Civil Rights Act, which prohibits workplace discrimination based on sex.

“Once again the courts have affirmed what we already know, that transgender people, like all LGBTQ people and indeed all Americans, are entitled to equal protection from discrimination in their places of employment,” Sarah Kate Ellis, President and CEO of GLAAD, said in a press release. “This is yet another signal that governance by bias and bullying, which has become hallmarks of the Trump Administration as well as the anti-LGBTQ activists and hate groups with whom they are aligned, will not stand in this nation.”

This ruling is a big deal for a number of reasons, perhaps most significantly because the ruling affirms that trans people are, in fact, protected under federal law. State law protects us from discrimination in about two-fifths of the country, but we lack a nationwide law protecting gender identity and expression.

For the past few decades, legal advocates have sought to prove that existing federal protections against sex-based discrimination (Title VII, Title IX of the 1972 Education Amendments Act) also cover discrimination against one’s gender identity and expression. A number of courts have agreed over the past couple decades, but every affirmative ruling matters.

This ruling in favor of Ms. Stephens is also pretty major because it says that an employer cannot fire a trans employee on religious grounds. Stephens’ boss claimed keeping her on staff would compromise his Christianity, to which Sixth Circuit judge Karen Nelson Moore let loose a resounding “nope.”

Oh, yeah! It also flies in the face of the Jeff Sessions-led Justice Department’s decision last summer to rescind their policy of pursuing workplace discrimination against trans people as a violation of their Title VII rights. Pretty good ruling all around!