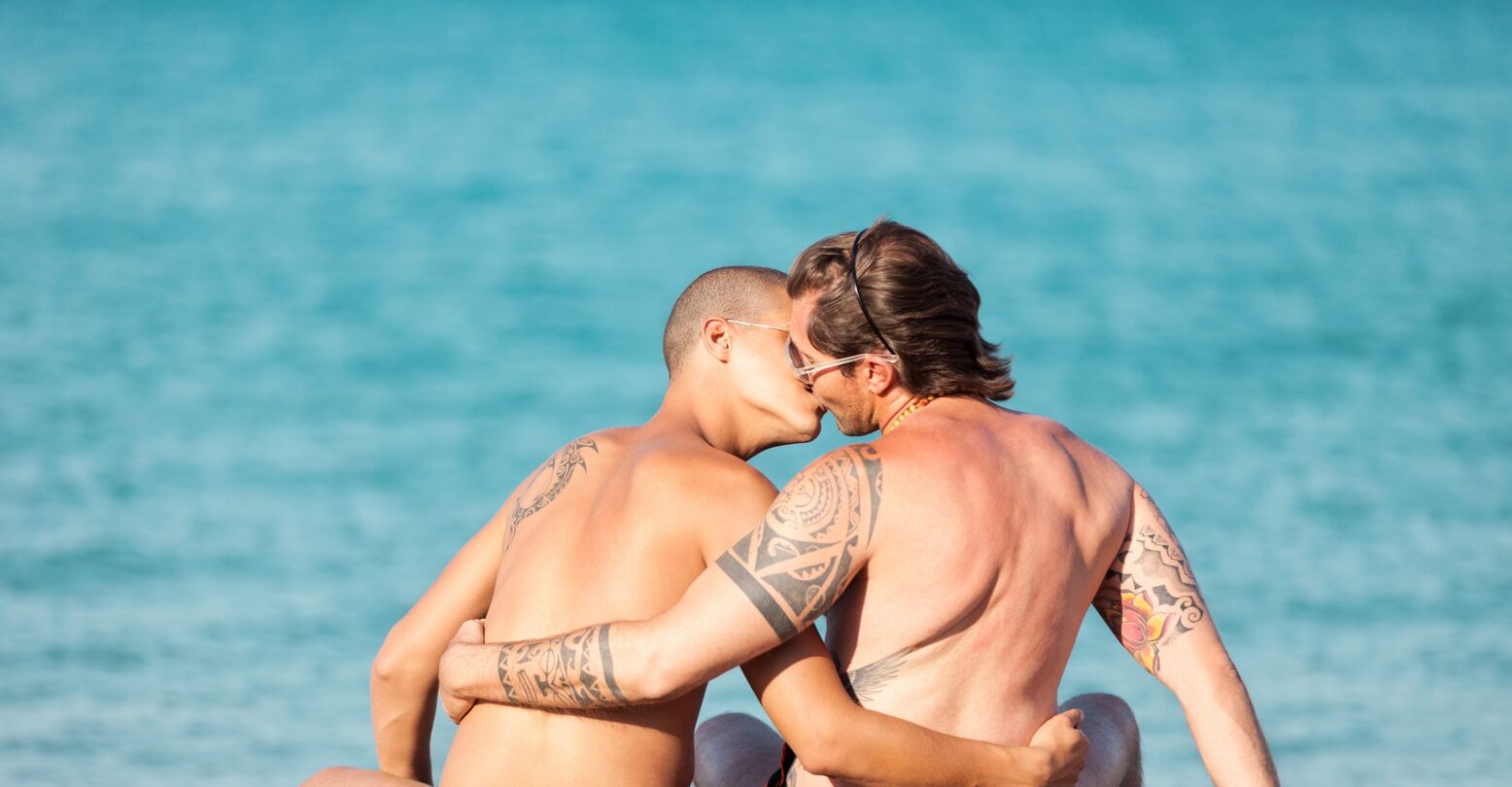 Sex on the Beach: it’s at once a cocktail, a song lyric, and a favorite gay pastime. But today, it’s also potentially lethal. The Dunas de Maspalomas Special Nature Reserve in Gran Canaria off the coast of Spain, is home to some of the last “shifting dunes” in Europe, home to several rare bird populations in the area. The dunes themselves, however, are about to be endangered if tourists keep having sex on them.

That’s right: tourists are taking to these endangered, legally-protected areas to bone down, and it’s having a serious environmental impact.

So here’s the big question: how many of these sneaky tourists are of the gay persuasion? Well, we can’t say for sure, but we do know that “cruiser trampling” is responsible for some of the damage, and that there are a recorded 298  “sex spots” to be found along the dunes, many of which are often treated as trash and defecation sites, full of used condoms, excrement, and cigarette butts. As explained by CNN, researchers inventoried these nearly 300 areas “during the local pride festival” in 2018.

But wait! There’s more. Per CNN: “Hosting up to 14 million visitors a year, Gran Canaria is a gay-friendly tourist destination, with visitors from the US, UK and Germany among the main markets, and while the authors are quick to emphasize that there is “no intention to criticize some of the LGBTI community,” and stressed that it was not just LGBTQ visitors having sex in the dunes, they note that “cruising is openly practiced” on Maspalomas.”

Hmm…so are they slut-shaming gay tourists or not?

Patrick Hesp, one of the writers of the original report on harmful tourism in the area, explained that: “We’re not calling for an end to public sex — but we do want people to be aware of the damage it can do.”

There you have it. If you must have public sex, maybe just keep away from the endangered birds, I guess? It’s the least we can do.