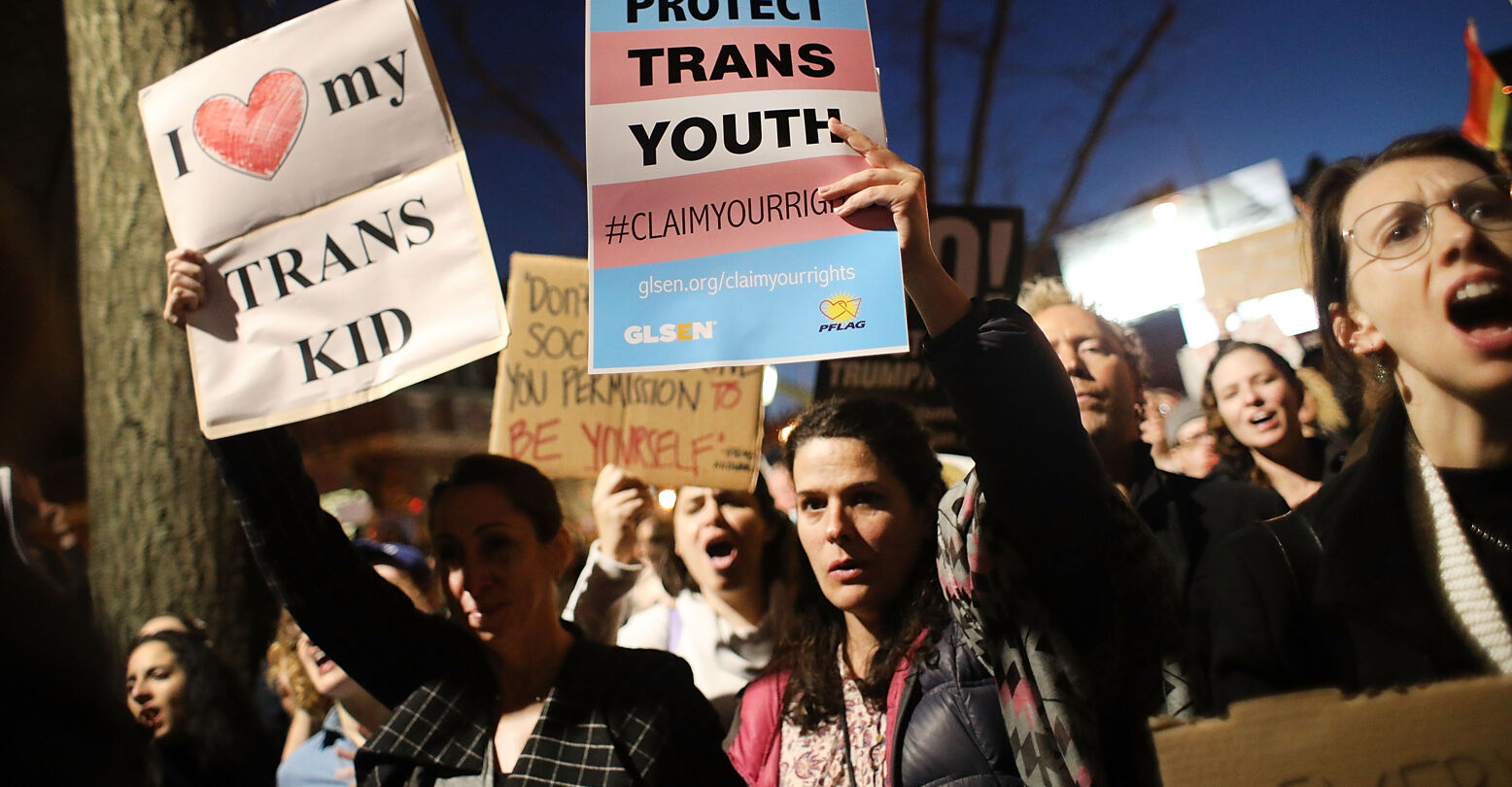 A sobering report out of Australia shows that half of the country’s trans youth have attempted suicide at some point in their lives.

Conducted by the Telethon Kids Institute, the Trans Pathways study found that three-quarters of transgender people between the ages of 15 and 24 had experienced depression. That rate is nearly 10 times the average for the general population. In addition, nearly four out five of respondents in that age bracket had attempted to harm themselves, often through cutting.

Out of its poll of 859 trans youth, the children’s research center found that this population was 10–13 times more likely than their peers to develop an anxiety disorder.

“The prevalence of anxiety and depression is higher than we expected and really quite concerning,” claims Dr. Ashleigh Lin, a lead researcher on the study, in an interview with HuffPost Australia. “We heard from young people that they’ve had a lot of negative experiences, so very high rates of discrimination, peer rejection, bullying and issues at school and university.”

Lin says that the young people the Telethon Kids Institute spoke with had difficulty getting hired because of their gender identity or dropped out of school due to discrimination.

As the study alleges, the profound bigotry that trans youth experience on a daily basis can have painful consequences. Of respondents who had attempted to take their own lives, 74 percent cited bullying as a factor and 69 percent pointed to discrimination. Other components included body dysphoria (93 percent), rejection by peers (89 percent), and being ostracized by family members (65.8 percent).

“With these negative experiences, it’s no wonder they’re having such a hard time,” Lin adds.

As mental health researchers have noted, these factors should not be seen as causing suicidal ideation or suicide. It can be dangerous and harmful to point the finger at any singular reason. Instead, this data should be viewed as illustrative of the challenges trans youth face.

But if the study’s authors point to the danger of stigma, the report couldn’t have come out at a more relevant time. A nationwide straw poll over marriage equalityset to be conducted via postal ballot later this monthhas intensified scrutiny on Australia’s LGBTQ community, particularly its already vulnerable trans population. The government has asked for the public’s opinion on the issue ahead of a possible legislative push to legalize love.

The right-wing Australian Family Association claimed in an August email to supporters if Australia were to permit same-sex couples to marry, it would entail a radical redefinition of gender in public schools. The message warned that teachers would be required to teach “transgender sex and relationships education.”

Taking a page from anti-LGBTQ campaigners in the U.S., the message warned that marriage equality legislation would allow “those born male who later identified as female” to shower with women.

A leaflet that began being distributed after the plebiscite was announced extended that argument, calling same-sex marriage a “threat to the safety of women.”

“[T]here would be no separate public toilets, changing rooms or shower rooms for male and female,” reads the flier, which was produced in both English and Chinese. “The transexual ‘counterfeit’ women will be protected under the law, to enter the female toilets including those at schools legally. These places may then become easy sport for rapists to target a woman victim.”

“The number of victims being raped in public female changing rooms and bathrooms in those countries that have passed the Same Sex Marriage Legislation is a stunning fact to all,” the message concludes.

The claim that allowing trans people to use the bathroom that corresponds with their gender identity leads to an increase in sexual assaults has been routinely debunked. Of the more than 200 municipalities with LGBTQ-inclusive public accommodations in the U.S., none of these localities have experienced an outbreak in sexual violence as a result.

And as officials have pointed out, trans people are not on the ballot in September.

Although transgender people have the right to change their name and gender identity in Australia, trans rights remain fraught. Because of the country’s ban on same-sex marriage, a transgender woman who is married to another woman wouldn’t be able to change her birth certificate to match her gender identity. She would have to divorce her wife in order to be legally recognized as female.

The United Nations ruled earlier this year that regulation is a violation of international human rights.

Readers seeking support and information about suicide prevention can contact The Trevor Project or Trans Lifeline for support or any questionsespecially if you feel that you’re currently in crisis.