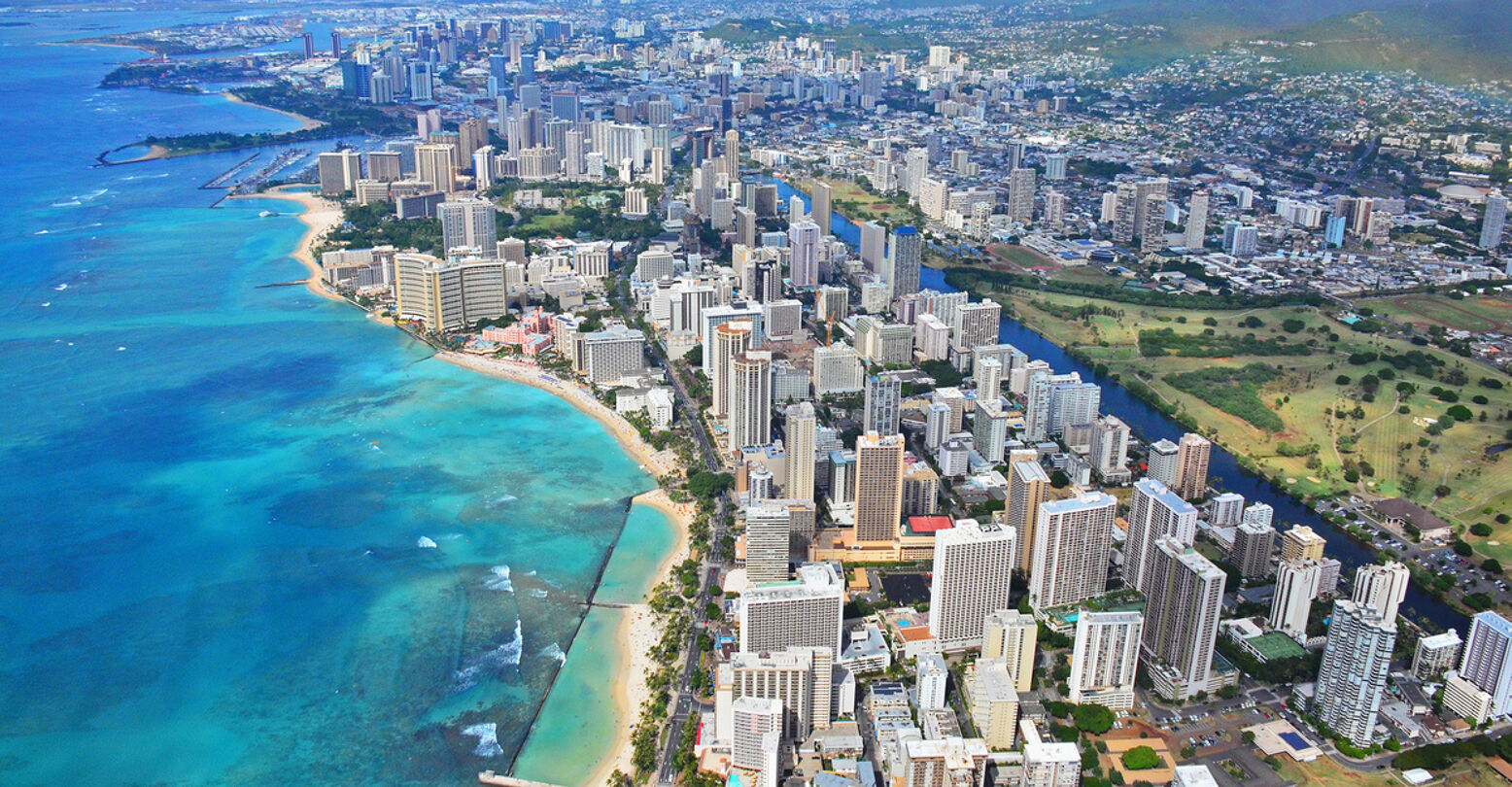 Hawaii is officially the 12th state to outlaw conversion therapy after Gov. David Ige signed a bill banning the anti-LGBTQ practice on Friday.

In a brief ceremony at the Hawaii State Capitol building in Honolulu, Ige claimed that attempts to change the sexual orientation or gender identity of LGBTQ youth are “neither medically nor ethically appropriate.”

“The overwhelming scientific research has shown that conversion therapy is not effective and frequently has lasting harmful psychological impacts on minors,” Ige said. “For our LGBTQ youth, it often results in feelings of isolation, depression, and hopelessness. It has absolutely no place here on our lovely islands.”

The Democrat was widely expected to sign into law Senate Bill 270, whichprohibits conversion therapy on minors under the age of 18. He was joined in the ceremony by the bill’s sponsors, which included State Sen. Stanley Chang.

“This is one of those bills that’s a no brainer,” Chang claimed. “If you ask anyone below the age of 30 in Hawaii or across the country, I think they’d be shocked that it still happens, but it does still happen. Twenty thousand LGBTQ youths a year are subject to conversion therapy, according to research from UCLA.”

Conversion therapy, which is sometimes referred to as “reparative therapy” or “ex-gay therapy,” has been condemned by every leading medical association in the U.S., including the American Academy of Pediatrics (AAP), American Counseling Association (ACA), American Psychological Association (APA), Mental Health America (MHA), and Voice For Adoption (VFA).

Given the overwhelming scientific consensus, a growing number of states have moved to ban conversion therapy. On May 15, Maryland Gov. Larry Hogan, a Republican, signed legislation prohibiting orientation change efforts on minors into law.

New Hampshire is expected to be next, as a conversion therapy bill sits on Gov. Chris Sununu’s desk. The conservative has vowed to sign it.

Although New York is widely cited as having passed such a law, it has not. A bill outlawing the practice has stalled in the state legislatureleading Gov. Andrew Cuomo to pass an order blocking insurance providers from covering conversion therapists.

LGBTQ advocates praised Hawaii for joining the growing movement of states taking a stand against a procedure often likened to “torture.”

“There are currently more than 700,000 survivors nationally, and an estimated 77,000 teenagers across the country will be subjected to conversion therapy over the next five years,” said Mathew Shurka, a strategist for the conversion therapy awareness campaign Born Perfect, in a statement.

“As a survivor, I know how harmful conversion therapy can be,” he added.

Shurka was one of a number of conversion therapy survivors who testified in the Hawaii State Legislature as to the practice’s harms.

Others included Dillard Slay, a 24-year-old advocate who was sent to a conversion therapy camp at the age of 13. His grandparents hoped to cure him of “effeminate behavior.” Meanwhile, 17-year-old Andrea Kirk told state lawmakers that her friends were threatened with reparative counseling when they came out to their parents.

Such counseling may include everything from talk therapy and aversion techniques (e.g., snapping a rubber band on an individual’s wrist to ward off impure thoughts) to electric shock treatment.

Advocates say this bill ensures other LGBTQ youth in Hawaii aren’t subjected to such treatment.

“I could not be happier that Hawaii has taken this important step to protect the health and safety of its LGBTQ youth from this terrible practice,” said Shurka, whose group is affiliated with the National Center for Lesbian Rights.

“I’m proud to join 11 other states that have banned conversion therapy and send a strong message to LGBTQ that sexual orientation is not an illness to be cured,” Gov. Ige said. “We accept you and love you just the way you are.”