For example, at Kashiwanoha Junior High School, which opened in April 2018 near Tokyo, students of any gender can choose to wear skirts or slacks and accessorize with ties or ribbons. The original idea for the school was to go completely without uniform, but after a survey indicated that 90 percent of parents and students wanted one, they changed their plan.

Kyodo News spoke to Anri Ishizaki, the head off FRENS, a nonprofit aimed at supporting LGBTQ people. Ishizaki said that gender-specific uniforms can be an extra burden for transgender students.

“Some students are embarrassed and cannot concentrate on their studies because of uniforms. In some cases, they stop going to school,” Ishizaki said. 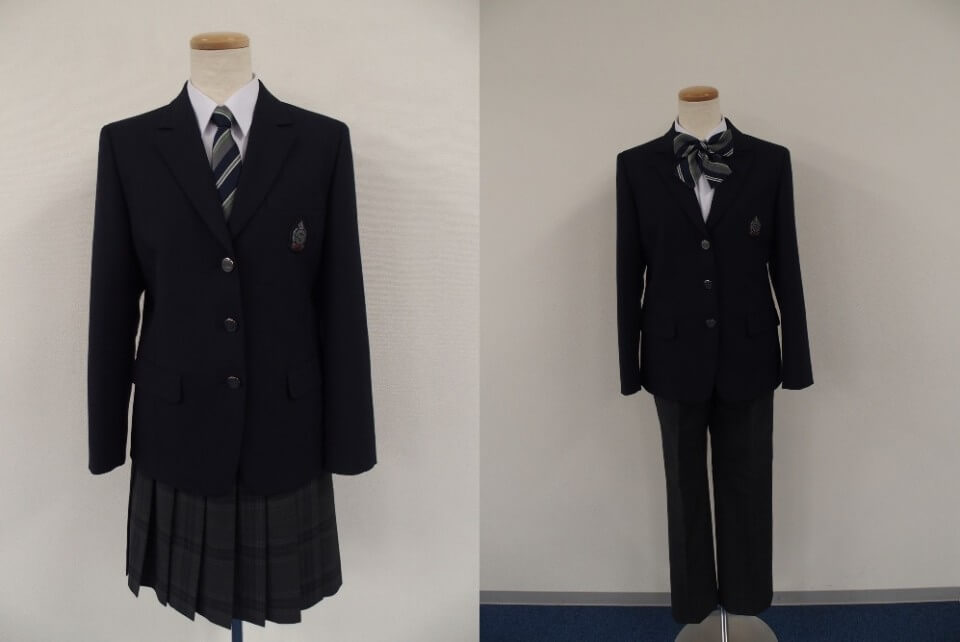 There were 606 “consultation cases” nationwide relating to students’ gender identity, according to a survey conducted by Ministry of Education, Culture, Sports, Science and Technology (MEXT).

Kashiwanoha Junior High School will be using uniforms designed by Tombow Co., who began making genderless uniforms after numerous requests started to come in for that option. According to Ayumi Okuno, a designer for Tombow, LGBT students expressed specific discomfort in wearing clothes that highlight and emphasize gender shapes or silhouettes.

Okuno also points out that although some schools might allow people other than cis girls to wear skirts, she doesn’t see it catching on as it would still be socially unacceptable. While it is seen as a positive step, it might be a little while until society catches up.