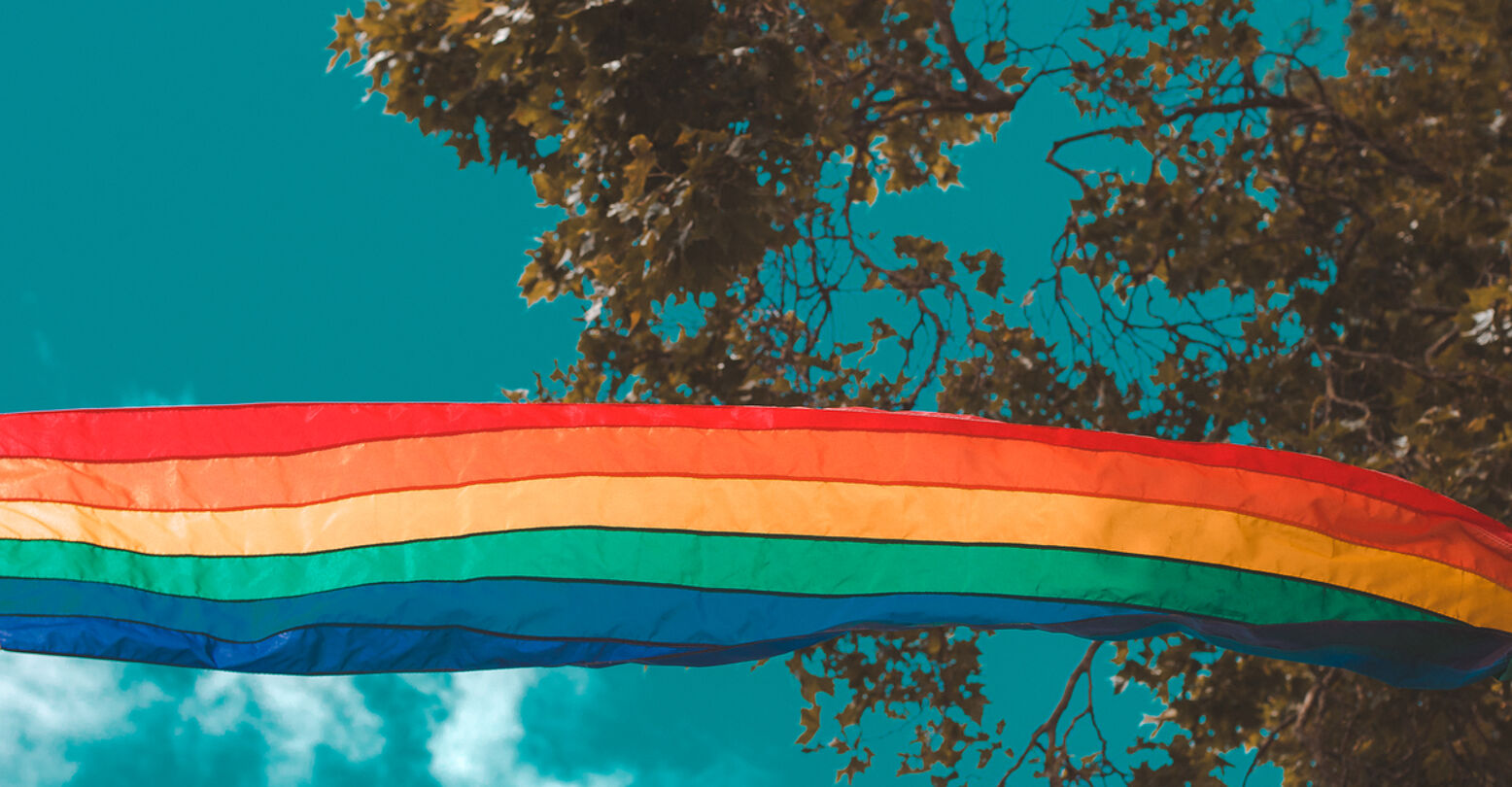 After students at an Alabama high school petitioned to remove a rainbow flag, religious extremist Bryan Fischer has a solution: Ban them all.

Fischer, a former spokesperson for the anti-LGBTQ American Family Association, took aim at the iconic symbol of Pride in a Friday broadcast of his radio show. He equated the flag, designed by Gilbert Baker in 1978 as a symbol of inclusion, to the Confederate stars and bars. That flag is an overt symbol of white supremacy, a reminder that it used to be legal for humans to own other humans.

Fischer thinks the two are one and the same.

“If we’re going to ban one, I submit we need to ban the other,” Fischer added.

Students and parents at Auburn High School in Auburn, Ala. made national headlines last week after launching a petition on Change.org calling to excise pro-LGBTQ displays from classrooms. The signatories took aim at Dr. Shannon Pignato, a teacher at the school who hung the Pride flag in her classroom. The petition claims that the banner creates a hostile and provocative learning environment for students.”

“We believe it is unprofessional and distracting for a teacher to be so openly displaying their political views in an unbiased and socially neutral public setting,” the statement reads.

This isn’t the first time that Fischer, who believes that homosexuality should be criminalized and conversion therapy should be mandatory, has equated the Confederate flag with the rainbow Pride banner. When the stars and bars were removed from the grounds of the South Carolina capitol building in 2015, he compared the LGBTQ community to the Nazi Party.

“If we come to the point where we say any flag that represents bigotry… needs to be removed,” he claimed at the time, “then I want to suggest to you that the next flag to go ought to be the rainbow flag of the Gay Reich.”

Fischer made headlines earlier this year when he claimed that the LGBTQ community “stole the rainbow from God.”