Lambda Legal is taking the federal government to court for denying social security spousal survivor benefits to couples who couldn’t wed before marriage equality became the law of the land in 2015.

The potentially precedent-setting case was filed Tuesday in U.S. District Court for the Western District of Washington on behalf of 63-year-old lesbian Helen Thornton, whose partner of 27 years died in 2006.

Thornton and Marge Brown shared a joint checking account, raised a son together and bought a home. As Brown lived with ovarian cancer for three years, Thornton cared for her. When Brown succumbed to the illness, her tombstone listed Thornton’s name. And when Thornton dies, she will be buried next to Brown. In 1999 the couple sued for state insurance benefits and Brown was quoted in a newspaper saying she wanted to marry Thornton. Thornton was in Brown’s will.

Marriage equality was not legalized in Washington until 2012, so the couple was never able to marry.

Social security mandates that couples be married for nine months before a surviving spouse can collect benefits in the event of a spousal death. But Thornton points out that marriage was never possible for the couple.

“Like other committed couples, we built a life together, formed a family, and cared for each other in sickness and in health,” Thornton said in a statement. “Although we wanted to express our love for each other through marriage, discriminatory laws barred us from doing so before Margie’s death. Now, in my retirement years, I’m barred from receiving the same benefits as other widows, even though Margie and I both worked hard and paid into the social security system with every paycheck.” 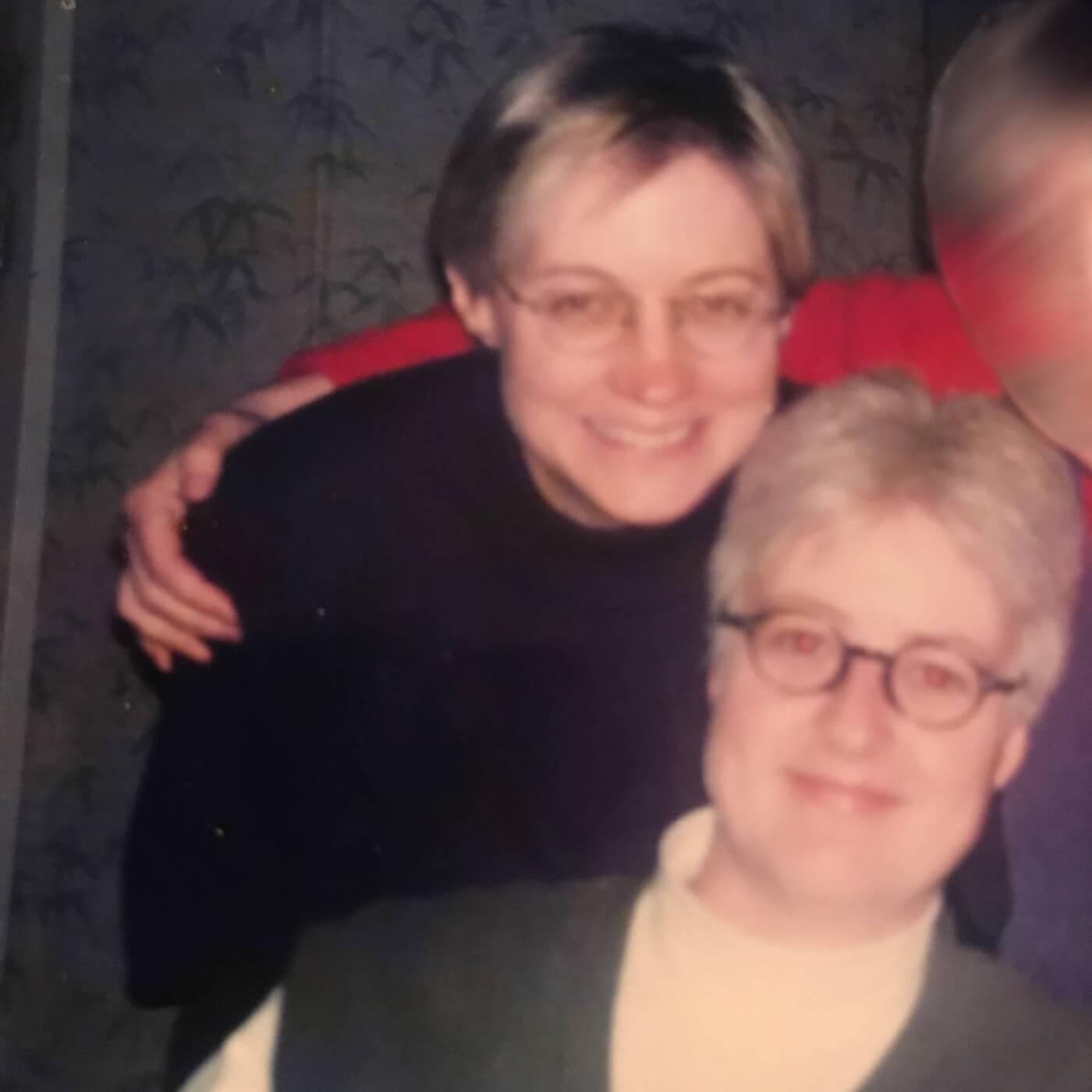 Brown’s employment was the primary source of income for the pair, according to the lawsuit. Thornton has exhausted a lengthy appeals process over more than three and a half years in pursuit of benefits. Her lawsuit argues that the denial of benefits has substantially stretched her finances.

“Ms. Thornton’s monthly income consists of her social security payments and a modest amount of income she earns from taking care of animals,” the complaint claims. “She has had to put off house repairs, such as insulation that needs to be replaced particularly when temperatures drop, and she limits visits to see friends in neighboring cities because of gas costs.”

The case hinges upon the Constitution’s Equal Protection clause, arguing that Social Security Administration discriminated against Thornton because she is a lesbian.

Lambda Legal Senior Attorney Peter Renn says the case aims to provide systemic relief for LGBTQ individuals who have been denied social security survivor benefits simply because they weren’t allowed to marry as late as 2015.

“Once we end a particular discriminatory practice, it doesn’t necessarily mean that we’ve fixed all the problems,” Renn said.

Lambda anticipates that the number of LGBTQ people seeking such benefits will only grow. While marriage equality was legalized nationwide in 2015, those seeking survivor benefits must exhaust a lengthy appeals process before filing suit. Like Thornton, their cases could be hitting the courts for the first time.

“People who were locked out of marriage for so long have undoubtedly suffered a constitutional harm, and it’s our obligation and the constitution requires that we make those people whole as best as we possibly can,” Renn said.

The Social Security Administration did not respond to requests for comment.

Images via Getty and Lambda Legal