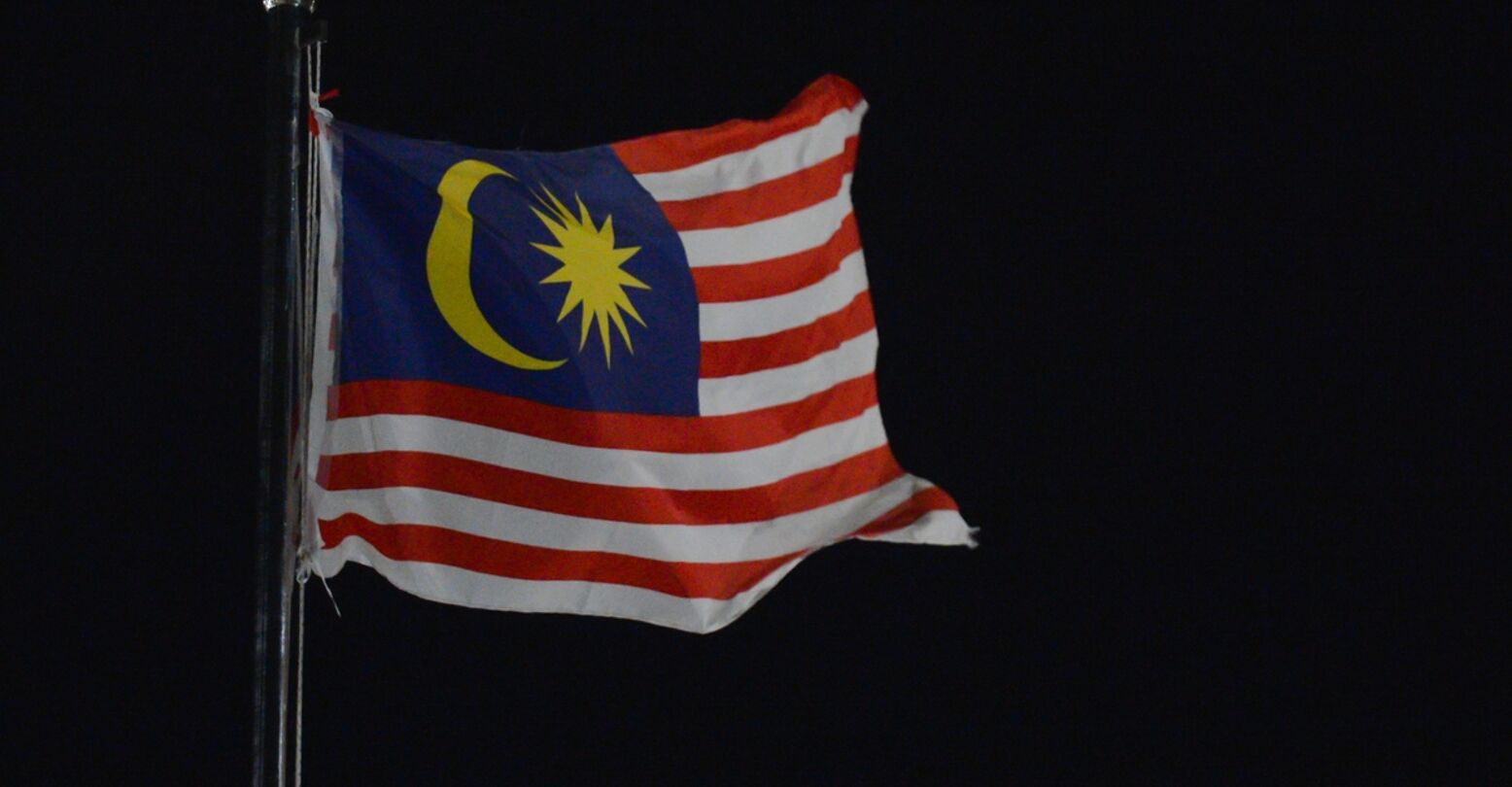 One Malaysian university is under fire for a controversial extracurricular activity.

According to NBC News, the forum was also a contest in which students created posters to help LGBTQ students who have “disorders in sexual orientation.” The forum under which the contest was held was “Back to Fitrah.” Fitrah roughly translated means “instinct” or “human nature.”

One organizer, Abdul Hadi Radzi, told NBC News that the goal of the event was “menyantuni LGBT,” which translates to “reach out to LGBT.”

“We are trying to educate people,” he said. “This is our view to correct LGBT. Not to persecute. Not to condemn them.”

According to NBC News, the university sanctioned the students’ Back to Fitrah program.

Thilaga Sulathireh, founder of the Malaysian trans advocacy group Justice for Sisters, said this mentality drives much of the anti-LGBTQ sentiment in Malaysia. It’s a burgeoning trend of “dakwah,” or conversion through Islam, she explained.

“It’s not an isolated incident,” Sulathireh told NBC. “It’s part of a series of anti-LGBT and state-sponsored things that are happening.”

Sulathireh is correct. Just last year, Malaysian health authorities held a similar contest inviting people to submit videos on how to prevent homosexuality and “transgenderism.” Earlier in 2018, INTO reported that a regional Malaysian government had begun holding courses to convert trans people.

Gay sex remains illegal in Malaysia, punishable by up to 20 years in prison.

Conversion therapy remains a problem in the United States, as well, with only 10 states explicitly banning the process.