On Transgender Day of Visibility, we’re reminded to honor and celebrate trans and gender nonconforming people while raising awareness for the discrimination they face worldwide.

Known for making waves of progress in the beauty industry and LGBTQ community at large, model and advocate Munroe Bergdorf is easily one of the most visible and outspoken trans voices in media today.

INTO spoke with Munroe Bergdorf on #TDoV about the importance of visibility and about how trans women, especially TWOC, need visible role options. 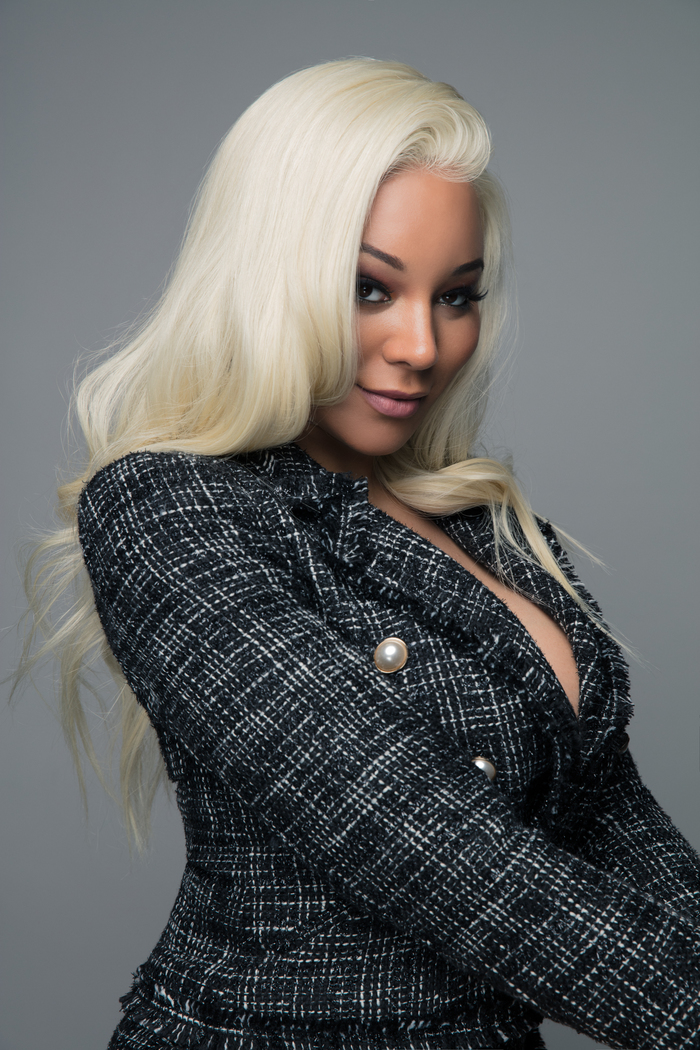 What does visibility mean to you?

Visibility to me is a path to progress. It’s being able to see ourselves and each other thrive in spaces that have either required us to be invisible, or have written us out of history all together.

Whose visibility paved the way for you?

The continued success of Janet Mock and Laverne Cox fills my heart with such joy. Seeing two fierce, strong, beautiful, intelligent, talented, fearless black trans women at the top of their game is something that I wish I had seen as a child.

How do you think your visibility in media as a biracial trans woman impacts those with similarly complex identities?

I can only speak personally, that my decision to be so visible is a celebration of every one of my intersections. I hope that it inspires other people to embrace and love what makes them different in the eyes of society. 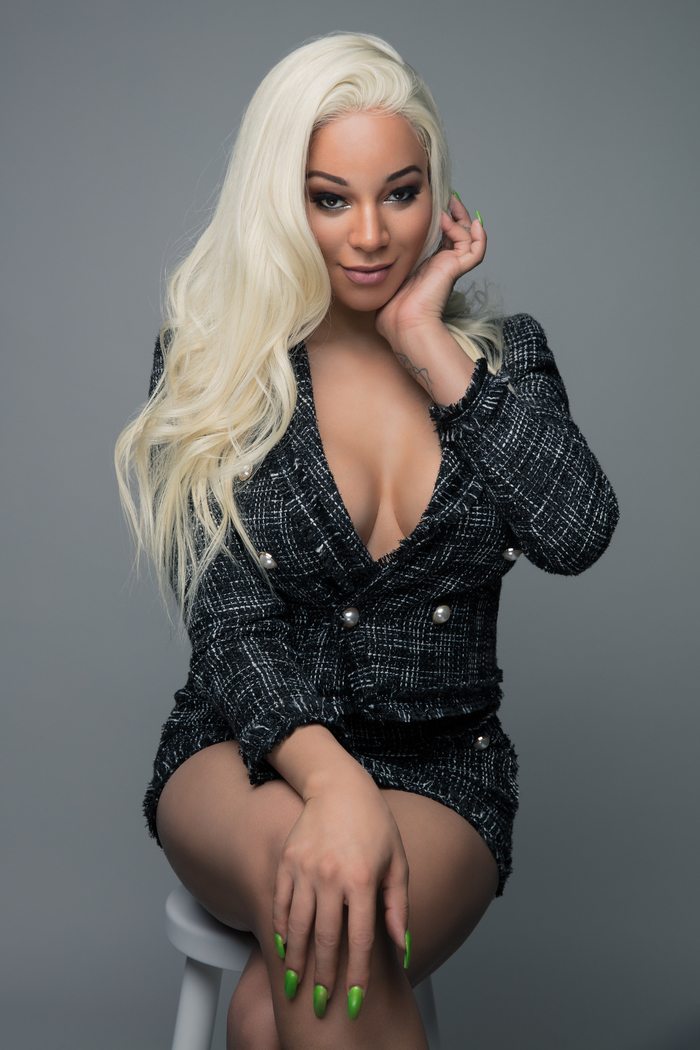 Why is it important for trans women and TWOC to be a visible part of the beauty industry?

Because trans is beautiful, period. All people deserve to see themselves and aspirational imagery regardless of ability, race, sexuality, body size or gender identity. It’s important that trans people are included in the beauty industry, because if we’re not showing varied and diverse ideas of what it means to be beautiful in 2018, then we’re doing the world as it is right now a grave injustice, because beauty is not a singular whitewashed notion.

Where do you hope to see the trans community in 10 years?

Equal and safe. I hope that our humanity and our right to life is seen in equal regard to cisgender people. I hope that I’m not seeing the names of black trans women repeatedly on the news for being murdered. I hope for equality and safety. 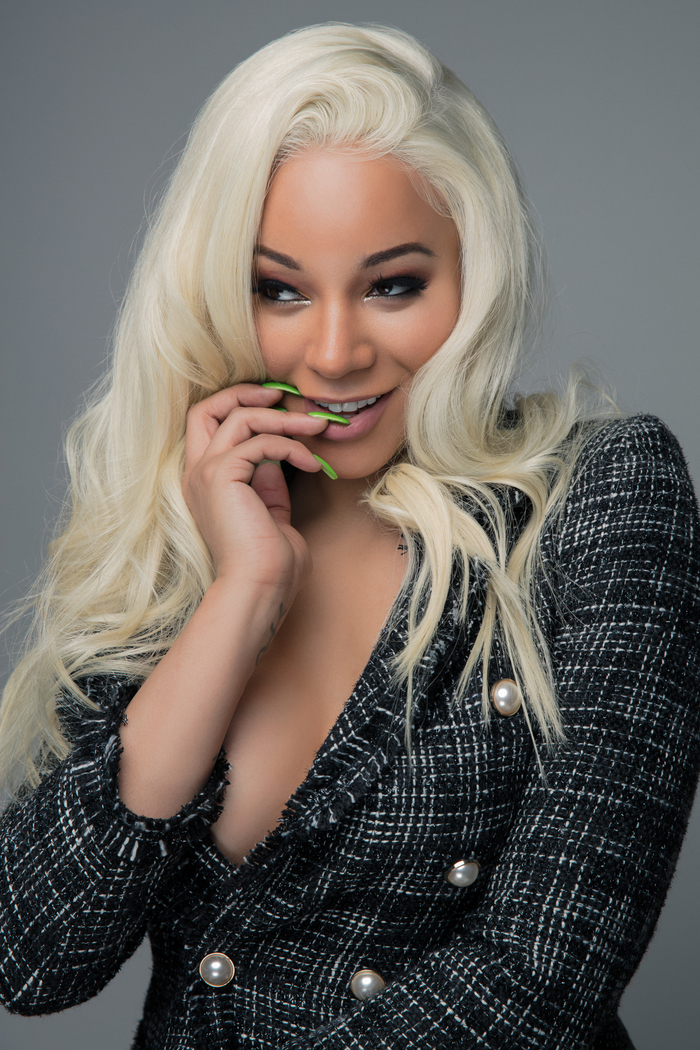