Texas politics is about to have its queerest year ever: More than 40 LGBTQ candidates have announced their intention to run for office in 2018.

The count is 41 at the time of writing, although that estimate changes daily. OutSmart, a Houston-based LGBTQ magazine, listed the number of queer and trans candidates at 35 on Jan. 2. Just two days later, six more political aspirants had joined the ever-expanding pool.

Two LGBTQ candidates will be vying for the biggest job in Texas. INTO spoke with Jeffrey Payne, a Dallas gay bar owner and Hurricane Katrina survivor, after he threw his hat in the ring last July. Lupe Valdez stepped down from her position as Dallas County Sheriff, which she had held for 12 years, to enter the 2018 general election.

Should they win the Democratic Party nomination, they would face off against Gov. Greg Abbott. The Republican leader unsuccessfully attempted to force an anti-trans bathroom bill through the legislature in 2017.

The Texas Senate races include three LGBTQ candidates, all of whom would be the first openly queer or transgender person ever elected to the state’s upper legislative body. Houston’s Fran Watson will attempt to turn District 17 blue, while Mark Phariss aims to ride the Democratic wave from the November elections to a win in Plano’s District 8. Shannon McClendon is running as a Republican in District 25 ofDrippings Springs.

Phariss told INTO in December that LGBTQ people are overdue for a seat at the table in Texas politics.

“There are spokespeople in the Texas Senate for LGBTQ equality, but it’s time for there to be an LGBTQ person at the table in the Senate,” he claimed at the time. “They’re spending a lot of time on issues that are divisive and do not improve the lives of Texans one iota.” 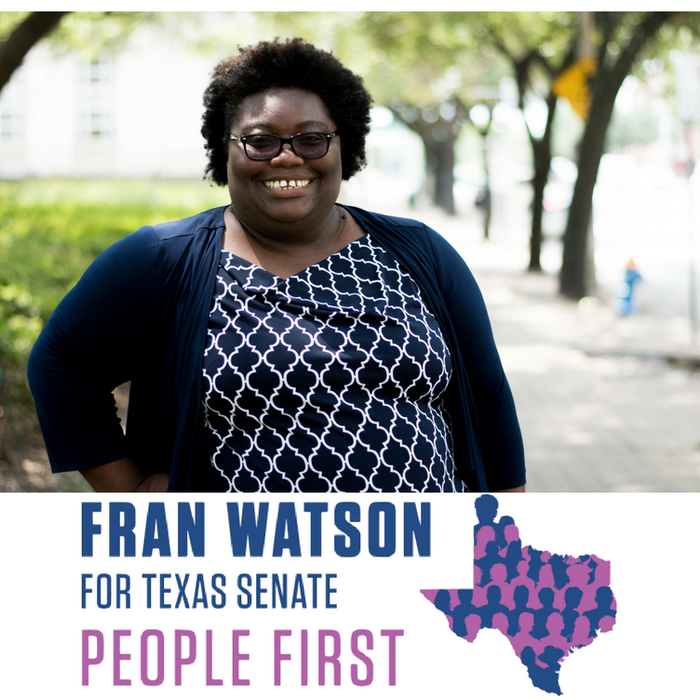 These totals are unprecedented for the state. The Victory Fund endorsed 88 LGBTQ candidates across the country for the 2017 election cycle, although the organization claimed in an email that this figure doesn’t reflect every single one of last year’s political hopefuls. A handful of candidates came to the attention of the organization after their eventual victory.

But the state of Texas alone has already reached almost half of that incomplete estimate.

The political action committee, which is dedicated to helping LGBTQ candidates get elected to office, celebrated the momentous benchmark in a statement provided to INTO.

“Victory is excited that this is a historic year in Texasas it is around the country for LGBTQ candidates,” says its political director, Sean Meloy. “Victory has been in touch with many of the candidates and has already endorsed Gina Ortiz Jones for Congress. We look forward to getting many of these LGBTQ candidates elected in 2018.” 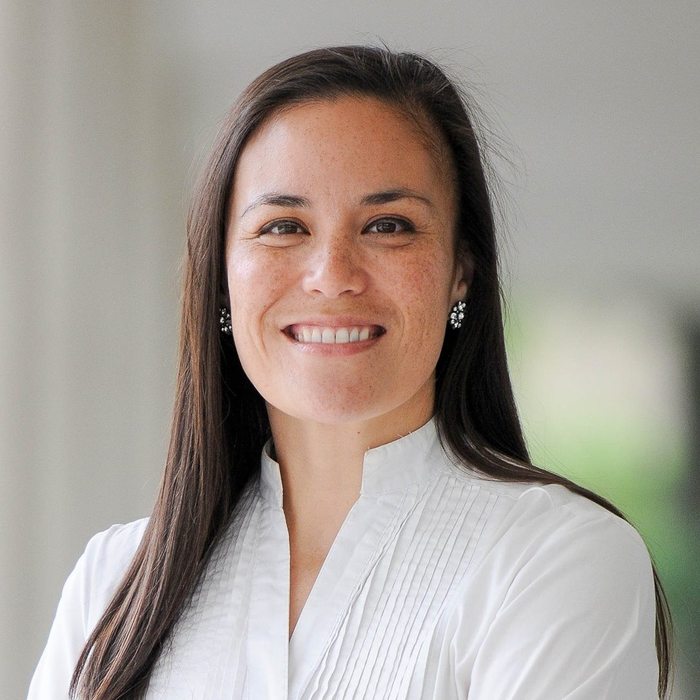 Local advocates for equality believe the queer tipping point in Texas politics will keep the state from repeating the anti-LGBTQ onslaught of the past year. More than 20 bills were put forward attacking queer and trans rights in 2017.

“I think for many, the motivation to run is in sync with the adage, ‘If you’re not at the table, you’re on the menu,’” says Chuck Smith, CEO of Equality Texas, in an email to INTO. “We have recently been witnessing a continuous assault on our rights and freedoms. It is only by raising our voices and securing our ‘place at the table’ that we can ensure our constitutional rights to equal protection under the law are preserved.”

This momentum was likely generated by the groundbreaking wins for LGBTQ candidates in last year’s races. At least 40 people were elected to office in the November special elections, including Danica Roem of the Virginia House of Delegates and Andrea Jenkins of the Minneapolis City Council.

Both were the first transgender politicians to ever be seated in their positions.