Put in your vacay request, dust off your passport, and stock up on vitamins. Lots of vitamins. There’s a big wide world of LGBTQ parties you need to see to believe, and the list below should be more than enough to help you rack up frequent flyer miles and hazy memories for all of 2017. How many are you down for?

Well established as one Europe’s biggest leather and fetish weeks with a range of parties and events across the city. Our tip – check out Woof!

With Rupaul mania approaching maximum world domination, this is the holy grail of all things Drag while mingling with the superstars of the show.

Held every 4 years, Miami hosts thousands of participants at more than 450 events covering sport, culture, and human rights. They aim to stimulate debate through emotional, competitive, and intellectual events. And maybe a dance party or two.

With just 50 attendees in 2001, Seoul now hosts over 15,000, making it one of the largest LGBT events in Asia. In addition to the political angle, the event places heavy emphasis on art and culture to pack in even bigger audiences.

Fact: The Spanish know how to party, and this summer they’re celebrating 40 years since the first pride parade in Spain. Madrid hosts with a action-packed schedule of jaw-dropping parties, open air concerts, sport events, and more.

The picturesque coastal town of Sitges, just 30 minutes from Barcelona, turns into a gay mecca in the summer months with Bears Week rounding off the season.Insert bear hunting joke here.

Now in its 14th year, Homotopia showcases an impressive queer art scene in the UK’s cultural melting pot that is Liverpool.

And because it’s never too early to plan ahead….

An institution, Sydney’s vibrant, balls-out crazy celebration celebrates its 40th Anniversary next year. You can’t miss this. No, you just can’t.

Special thanks to Oliver Broad from travel agency RB Collection for giving us the low-down. 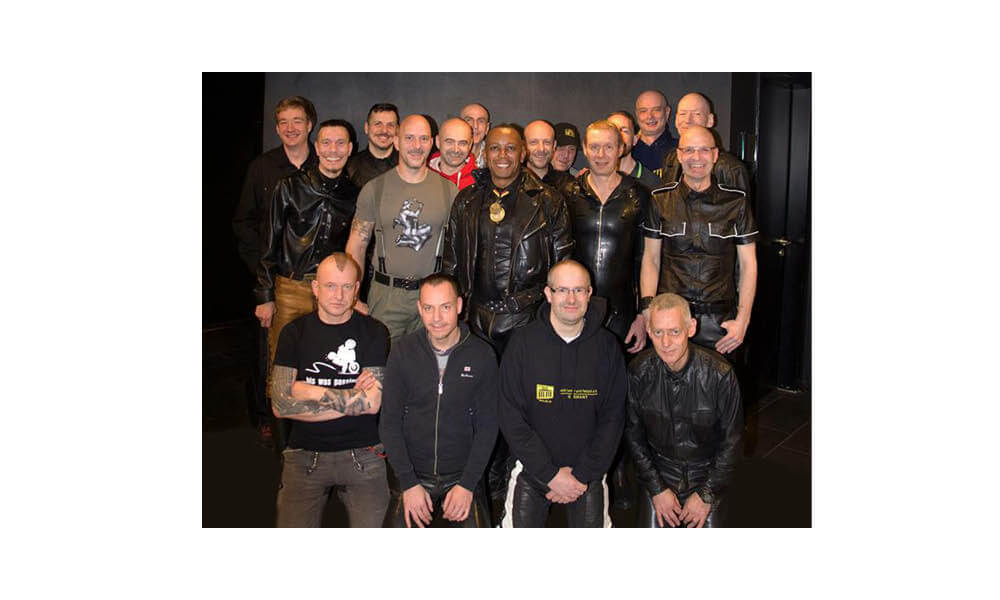 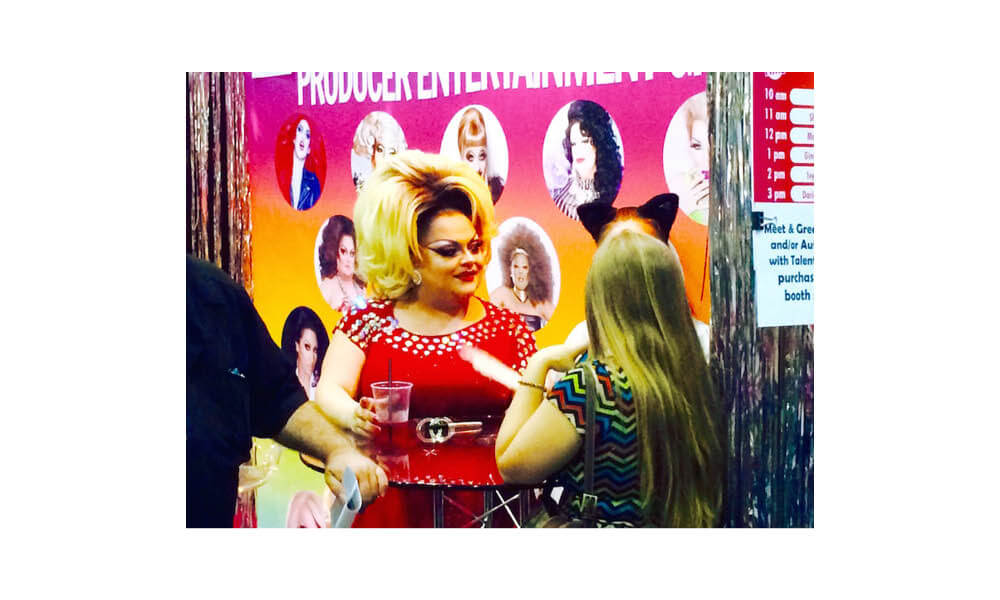 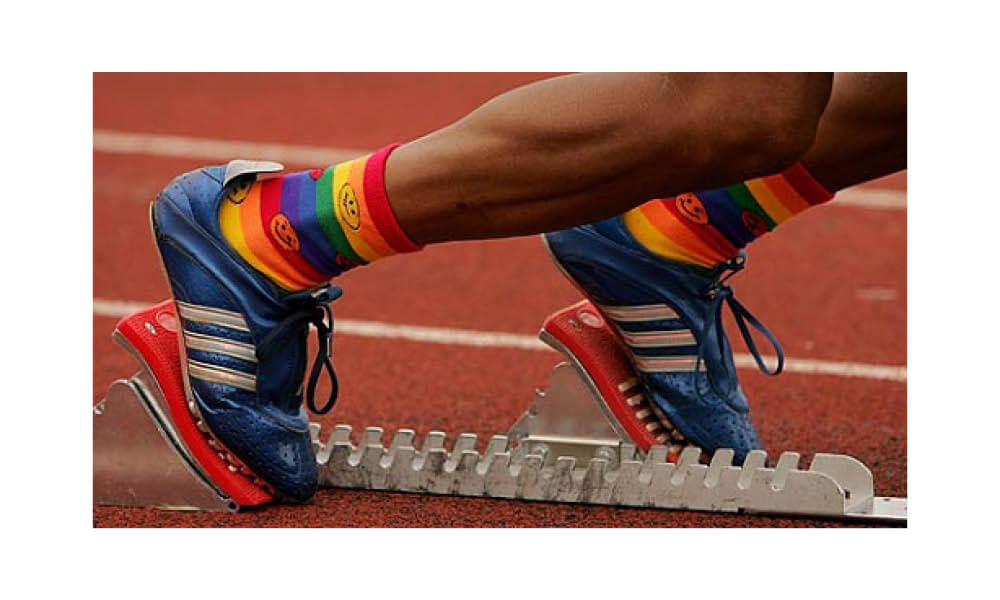 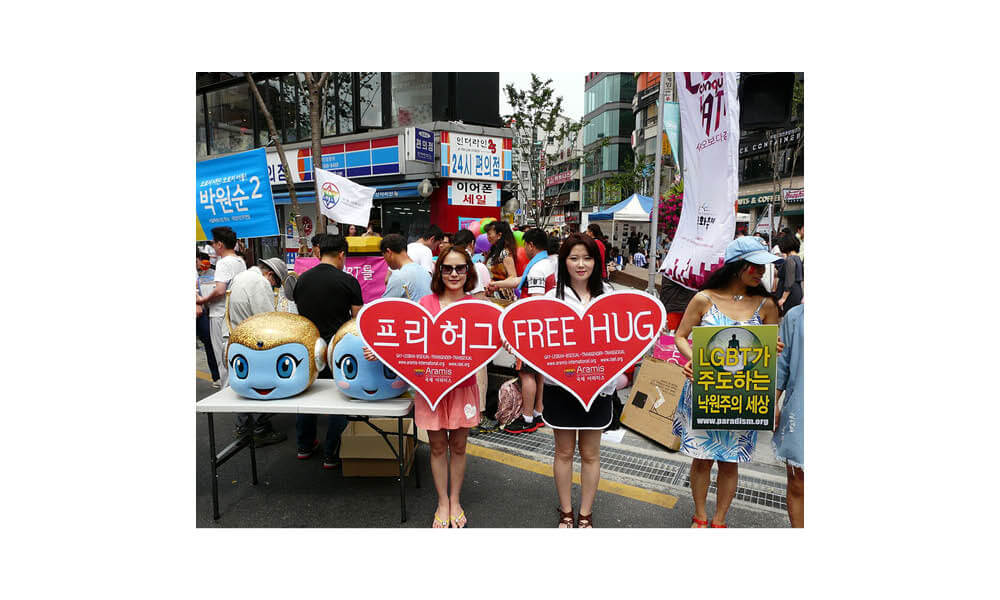 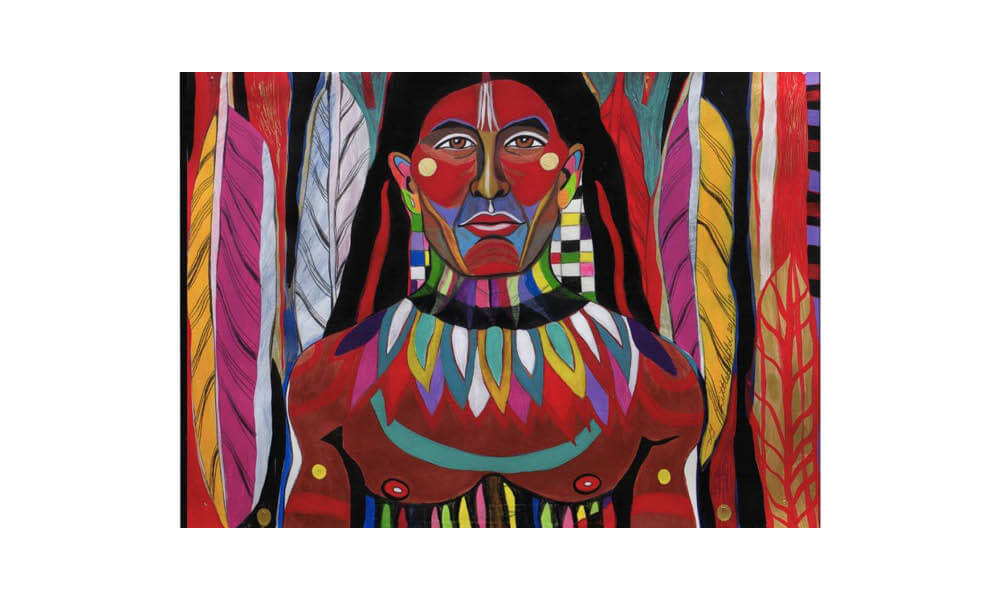 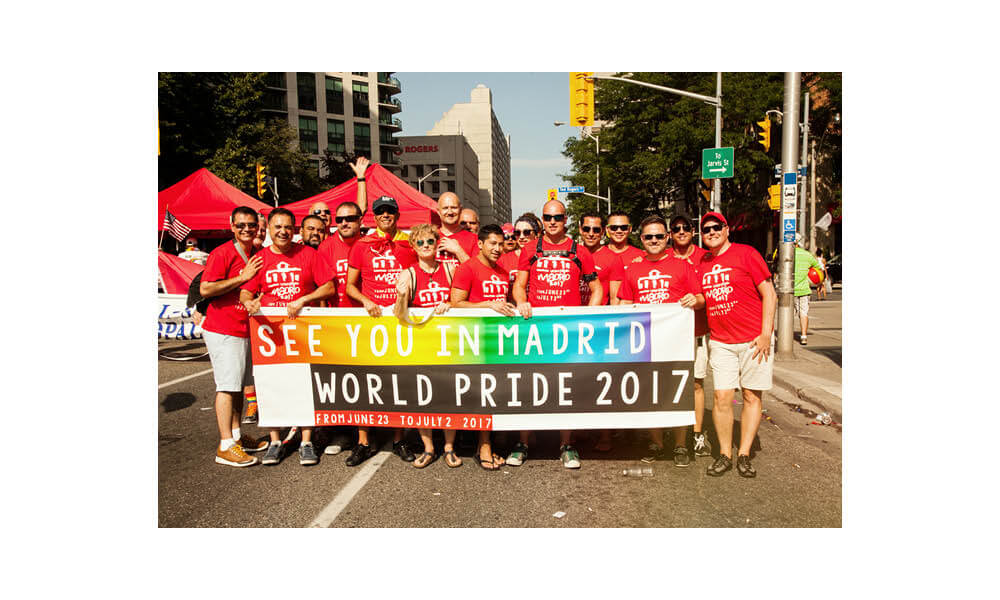 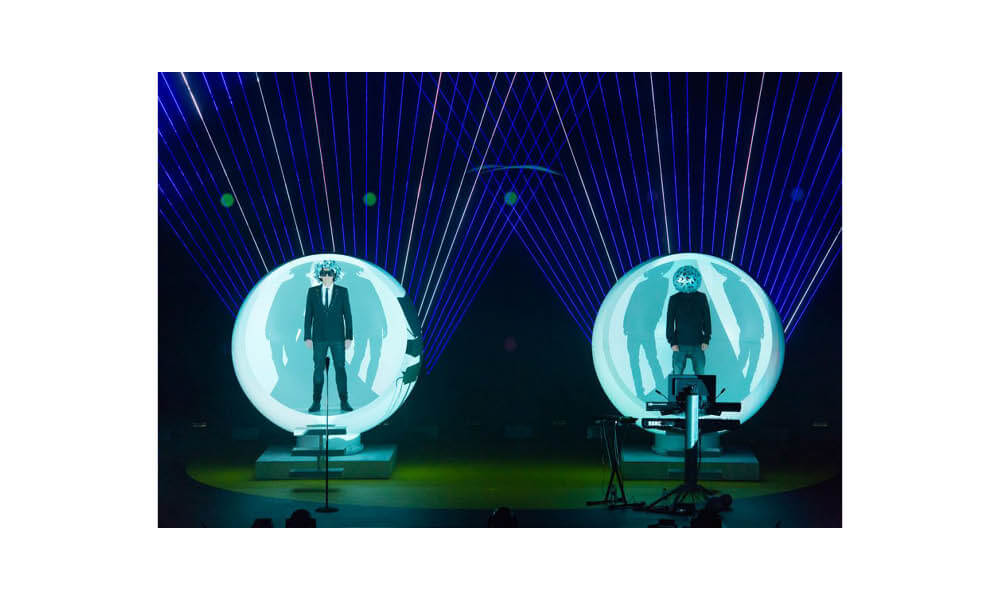 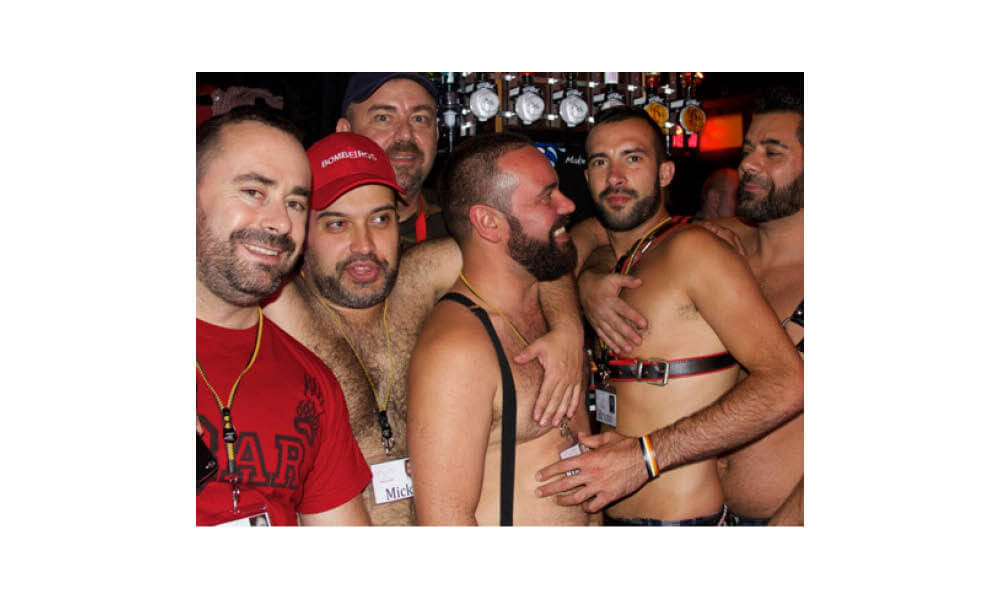 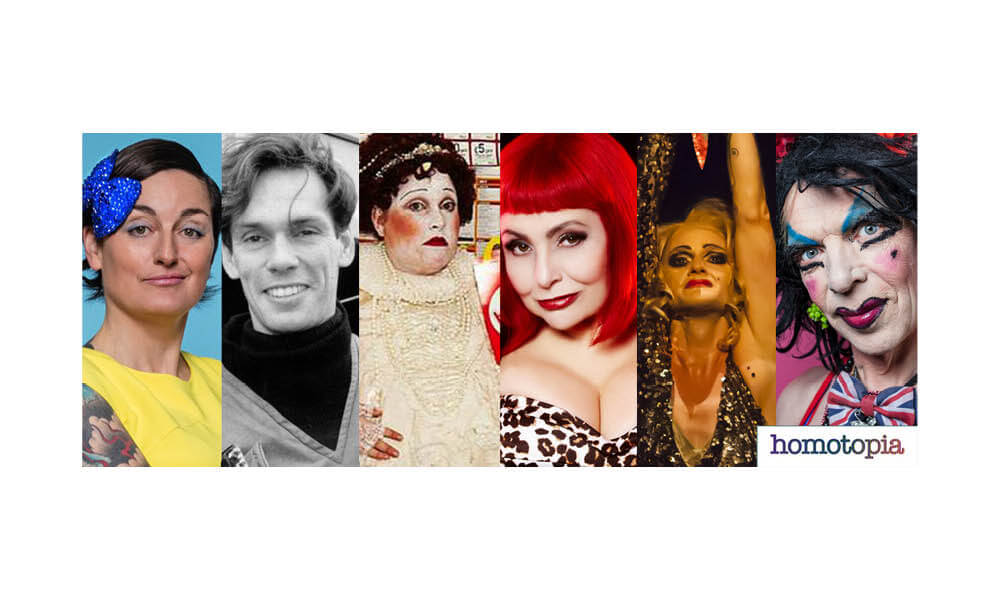 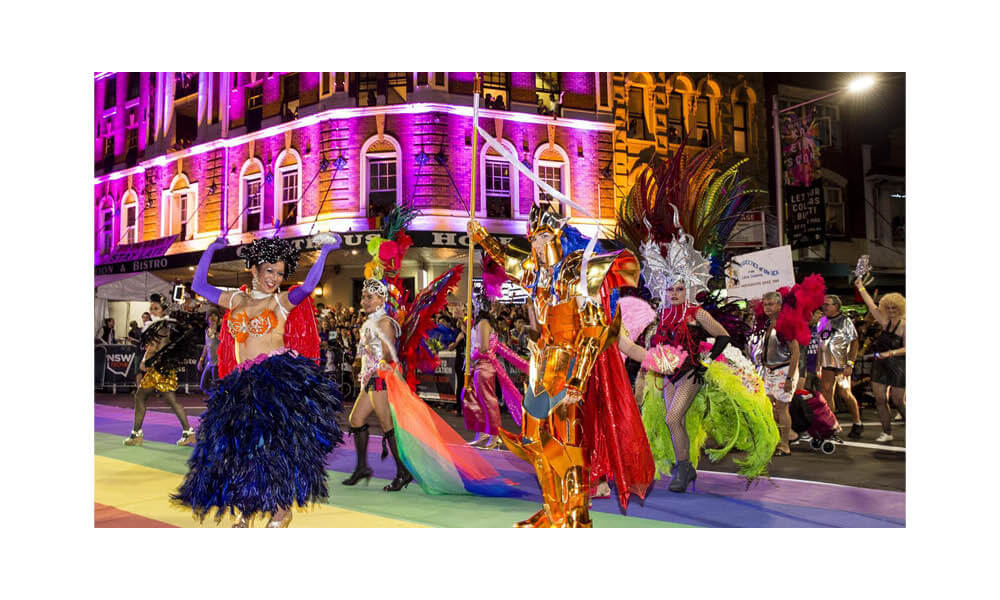