A Portland-based trans woman is suing Tinder. Ariel Hawkins claims the dating app deleted her profile after she added details about her legal sex work and trans identity to her bio, the Willamette Weekly reports.

“I wanted to just find love like everybody else,” Hawkins told Weekly. “I’m just looking to date. I was trying to find a boyfriend.”

According to the Weekly, none of Hawkins’ photos were inappropriate and she didn’t link out to anything NSFW.

“I’ve never had this happen with another dating app before,” Hawkins added. “Every dating app I’ve ever used or signed up for, I’ve always tried to disclose [my transgender identity] and be upfront with that because I don’t want to run into any harmful situations.” 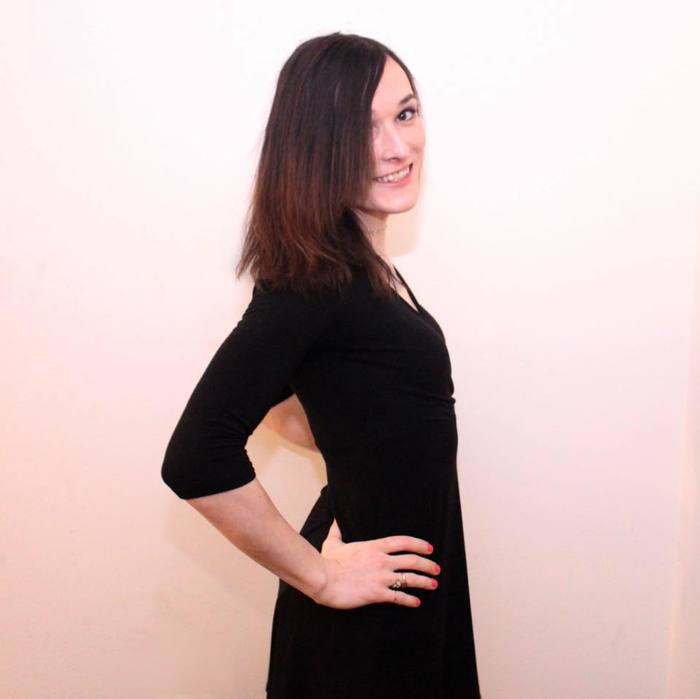 This is not the first time Tinder has been accused of deleting transgender people’s accounts. In December 2017, a transgender woman sent out tweets showing that Tinder had deleted her profile because it violated terms “in some way.” When Tahlia tried to appeal the ban, Tinder told her that there was no appeals process and that her profile would remain banned.

In her lawsuit, Hawkins asks the court to prohibit Tinder from discriminating against non-cisgender Oregon users.”

In a statement to the Weekly, Tinder said, “We can say, categorically, that we do not ban users from Tinder due to gender identity.”

The spokesman added, “At Tinder, we fundamentally believe that gender is not binary and we support inclusivity and acceptance of all people, which is why we offer more than 37 gender identity options for our users in the United States.”

Tinder’s statement did not address whether or not Hawkins’ mention of sex work in her profile was the reason for her being banned. INTO has reached out to Tinder for comment on the matter.