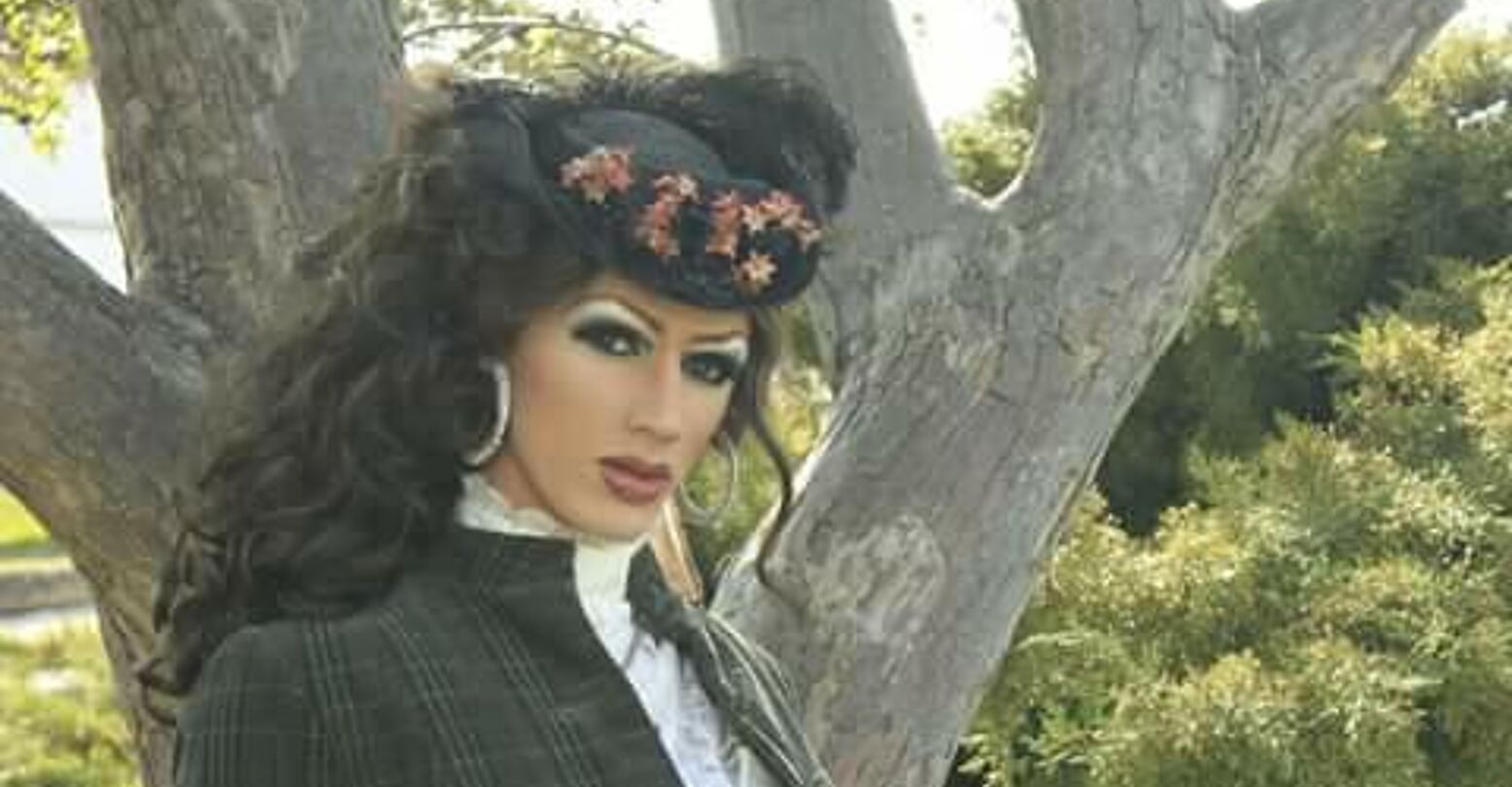 Gigi Pierce could walk into a room and fill it with energy. She was tall and thin; graceful and funny. She could dance and sing and do make-up.

On Monday, she became the latest transgender homicide victim of 2018, the 11th this year. She hailed from Boise, Idaho and was just 28 years old.

“My Bébé was an incredibly loving, gifted, beautiful disaster,” says Jason Johnson, who formerly dated Pierce. “I don’t want her to be reduced to a statistic, a number, or a stereotype.”

According to the Portland Police Bureau, Pierce died of a gunshot wound sometime before 11:08 pm on Monday night, on Southwest 2nd Avenue between Southwest Ash Street and Southwest Ankeny Street. Local news station KATU spoke with a witness whom they refer to as Amber. 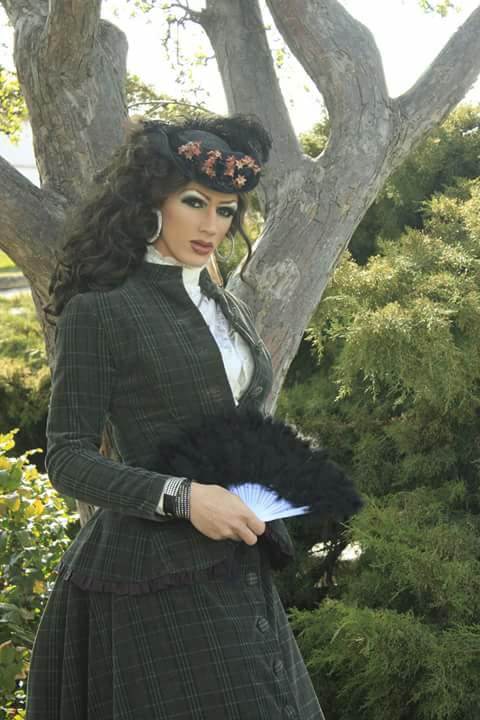 Police have arrested 33-year-old Sophia G. Adler for the murder. She pled not guilty Tuesday morning.

“The suspect remained at the scene and was taken into custody without incident,” the Portland Police Bureau said in a statement.

Johnson and others who knew Pierce speculated that she and Adler were acquainted and that money or drugs may have been involved. According to Johnson, Pierce was experiencing homelessness at the time of her death.

“Perhaps if more resources were made available to the trans homeless population, if they could get off the streets, get the medical resources they so desperately need then senseless violence like this could be avoided,” Johnson tells INTO.

Friends described Pierce as both “full of laughter and light” and “deeply troubled.” She grappled all year with transitioning, starting to identify as Gigi. Many in Portland’s LGBTQ community still knew her by her male-assigned name and pronouns and did not know she was trans, according to friend Dawn Higgins-Wither.

Local media reports have largely misgendered Pierce, calling her by her male-assigned birth name, a practice known as deadnaming.

Johnson described his friend as beautiful and funny but easily distracted, with a presence that could turn dark and isolating.

“I know things were hard in Portland,” he says. “One bad relationship after another, [she] couldn’t hold a job. [She] was so excited in April that [she] had found a place and was going to sign a lease. That apparently either didn’t work out or was one of [the] many stories [she] told.”

But despite those complexities, friends are mourning her death personally and also as a loss for the community.

“No one deserves to be taking from our community no matter who they are,” says Allen Cole, who also once dated Pierce. “Violence doesn’t solve things.”