If 2017 was the year of anxiety and protest, as Trump entered his presidency and filled the federal government with anti-LGBTQ activists, then 2018 was the year the Trump administration fully went on the attack. The government’s anti-LGBTQ agenda was deployed over and over through federal policy proposals that threatened to define trans people out of existence, cleared the way for employment and healthcare discrimination, and crushed the military careers of HIV-positive troops.

It wasn’t all bad, though: 2018 was also the year that Hollywood finally started to take LGBTQ concerns seriously, the midterm elections brought an unprecedented wave of queer and trans elected officials, and India overturned a longtime British colonial ban on gay sex.

The year ahead presents just as many challenges, and a lot of LGBTQ equality cases that entered the courts are likely to result in 2019 rulings that could widely impact our rights. But with more LGBTQ governors, senators, and congressional representatives than ever before in history, we have a powerful voice in government.

In order to help understand what LGBTQ news and politics will look like in 2019, we’re looking back at some of last year’s biggest stories — presented here in no particular order.

After the news of state-sponsored “gay purges” surfaced in 2017, reports showed LGBTQ people continued to flee the country in 2018. And a December report commissioned by Europe’s local answer to the United Nations showed that violent persecution and murders had continued throughout 2018 despite international condemnation.

3) TRUMP KICKS HIV-POSITIVE TROOPS OUT OF THE MILITARY

In February, the Trump administration launched its new “Deploy or Get Out” policy, directing the Pentagon to discharge any troops that couldn’t be deployed overseas in the next 12 months. The effect of the policy: roughly 126,000 troops who are disabled, HIV-positive, or otherwise undeployable under military policy due to illness or injury are losing their jobs. Three separate lawsuits on behalf of HIV-positive soldiers entered the courts in 2018 to challenge the policy. 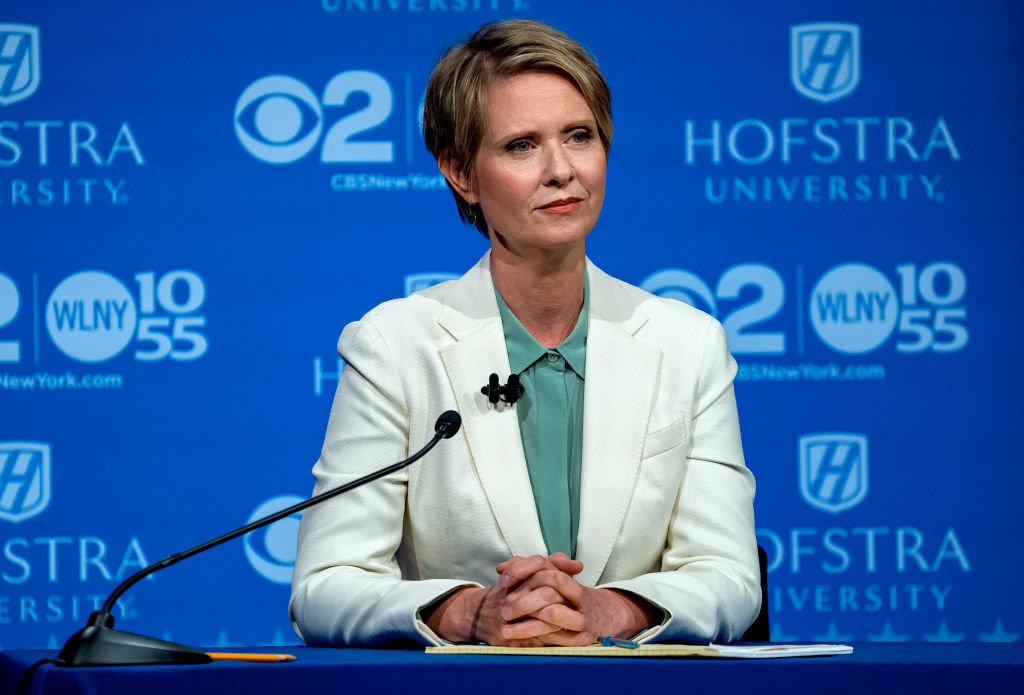 The midterms got ugly this year for lesbians, as candidates on both sides of the aisle flung anti-lesbian comments at rivals and even at a high school student. Some of the hate was just absurd enough, thankfully, to cross over into humor; thanks to Christine Quinn’s jab at NYC mayoral candidate Cynthia Nixon, you can buy a button or a t-shirt advertising your “unqualified lesbian” status.

Christine Hallquist became the first transgender candidate to win a major party nomination for governor of a U.S. state, as the Democratic primary winner in Vermont. INTO ran an exclusive interview with her.

Three years after it legalized same-sex marriage nationwide, the Supreme Court appeared to strike a blow against LGBTQ Americans when it ruled in favor of Masterpiece Cakeshop — a business that broke Colorado state law by refusing to sell a wedding cake to a gay couple. While SCOTUS made clear its ruling did not justify or legalize anti-LGBTQ discrimination in public accommodations, it was viewed as a victory by anti-LGBTQ activists. 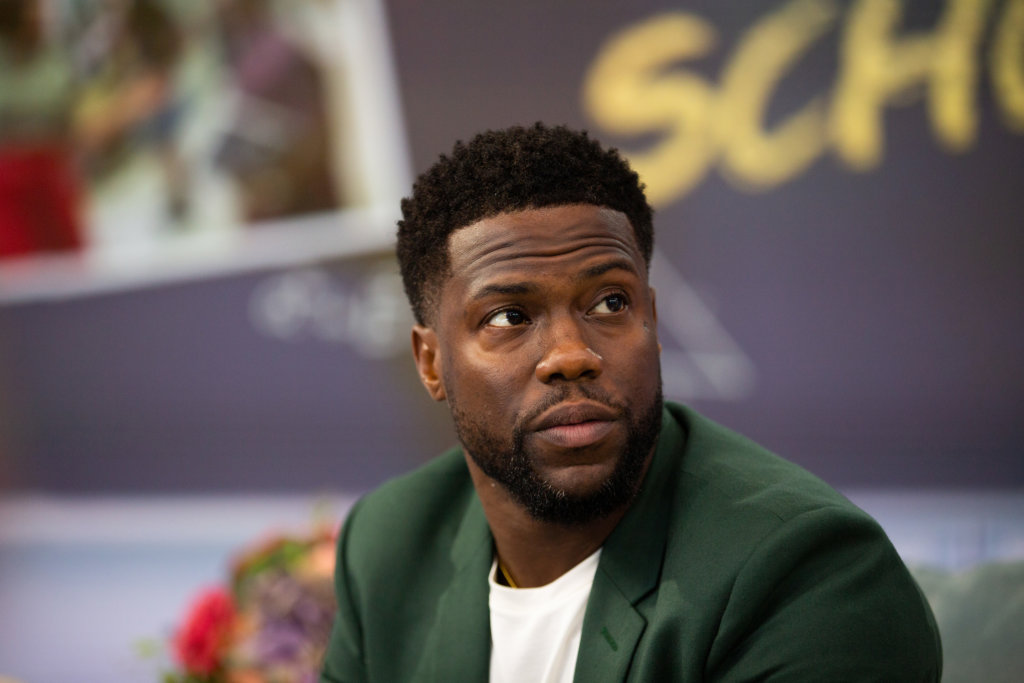 Hollywood finally responds to LGBTQ outcry: it seemed like 2018 was the year Hollywood listened to queer and trans people for the first time. Scarlett Johansson backed away from starring in a biopic about a trans man, and Kevin Hart stepped down as the 2019 Oscars host after the internet blew up his history of making homophobic and transphobic jokes.

Internal documents from the Department of Health and Human Services’ Office of Refugee Resettlement showed the agency planned to pay for the increasing cost of taking migrant children away from their families at the border by diverting money away from the federal Ryan White HIV/AIDS Program. 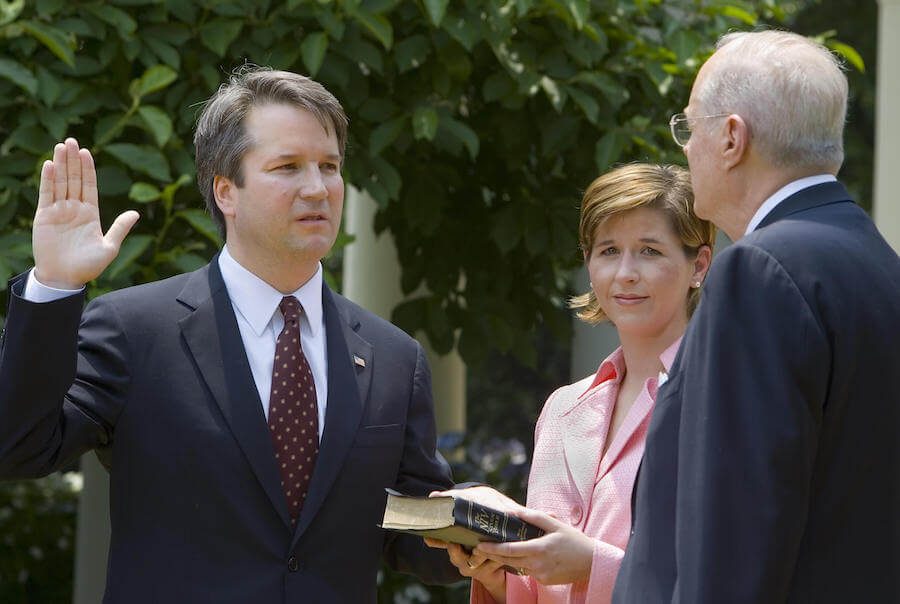 Brett Kavanaugh’s SCOTUS confirmation seemed to go on forever, traumatizing sexual assault survivors of all genders and orientations. It also uncovered a bizarre incident with Kavanaugh’s gay college roommate — who came home one day to find a dead pigeon nailed to his bedroom door, saying Kavanaugh refused to speak to him because of likely homophobic animus.

India’s highest court struck down a gay sex ban that dated back to British colonial rule in the 1880s, putting an end to a long period of LGBTQ persecution by authorities.

12) THE ANTI-LGBTQ MAIL BOMBER THAT TRIED TO KILL OBAMA

After a dozen mail bombs were sent to prominent Democrats (including President Barack Obama) and critics of President Trump, authorities arrested Cesar Sayoc for constructing and sending the devices. INTO delved into Sayoc’s past, discovering numerous homophobic and transphobic social media posts — and interviewed his lesbian former boss about the threatening, anti-gay comments he repeatedly made to her.

13) TRUMP ADMINISTRATION AIMS TO DEFINE TRANSGENDER OUT OF EXISTENCE

A Department of Health and Human Services memo leaked to the New York Times revealed Trump administration plans to legally define gender to match the genitals a person is born with, effectively erasing transgender, nonbinary, and intersex people from existence as far as the law is concerned.

14) THE MIDTERMS WERE A HISTORIC RAINBOW TSUNAMI 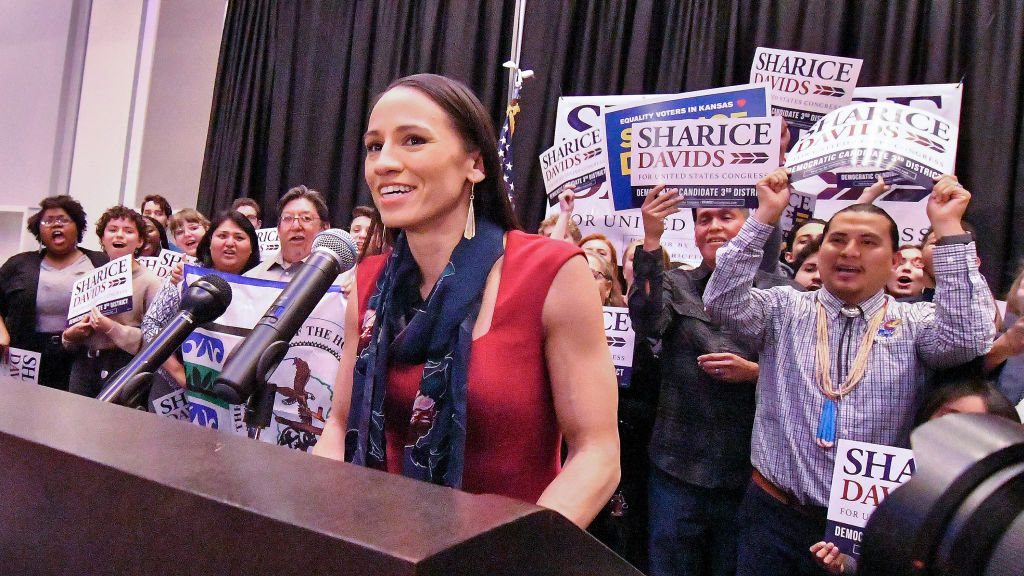 The 2018 midterm elections saw more LGBTQ candidates, and more LGBTQ winners, than ever before in U.S. history.

INTO took the unusual step of reporting on its parent company after Grindr president Scott Chen posted controversial remarks about same-sex marriage on Facebook. Fallout from the report led to some employees resigning from their jobs.

16) INTO IN MEXICO WITH THE LGBTQ CARAVAN

After a caravan of LGBTQ migrants broke away from the larger migrant caravan headed for the U.S. border, INTO’s Mexico reporters went inside to find out why — and followed them to Tijuana to witness a mass marriage.

Immigration and Customs Enforcement (ICE) refused to release a legally-mandated report on the death of transgender woman Roxsana Hernandez, who died in custody in May. After an independent autopsy revealed that Hernandez appeared to have been beaten while in handcuffs before her death, ICE tried to discredit the doctor who performed the autopsy — and insisted that its statements remain off the record. INTO took the rare step of refusing to adhere to an off-record agreement.

Taiwan voters decided to ban same-sex marriage in surprise upset referendum, after anti-LGBTQ groups (aided by powerful American conservative organizations) spent $33 million to sway votes. INTO reporter Nico Lang traveled to Taiwan for a series of reports from the ground.