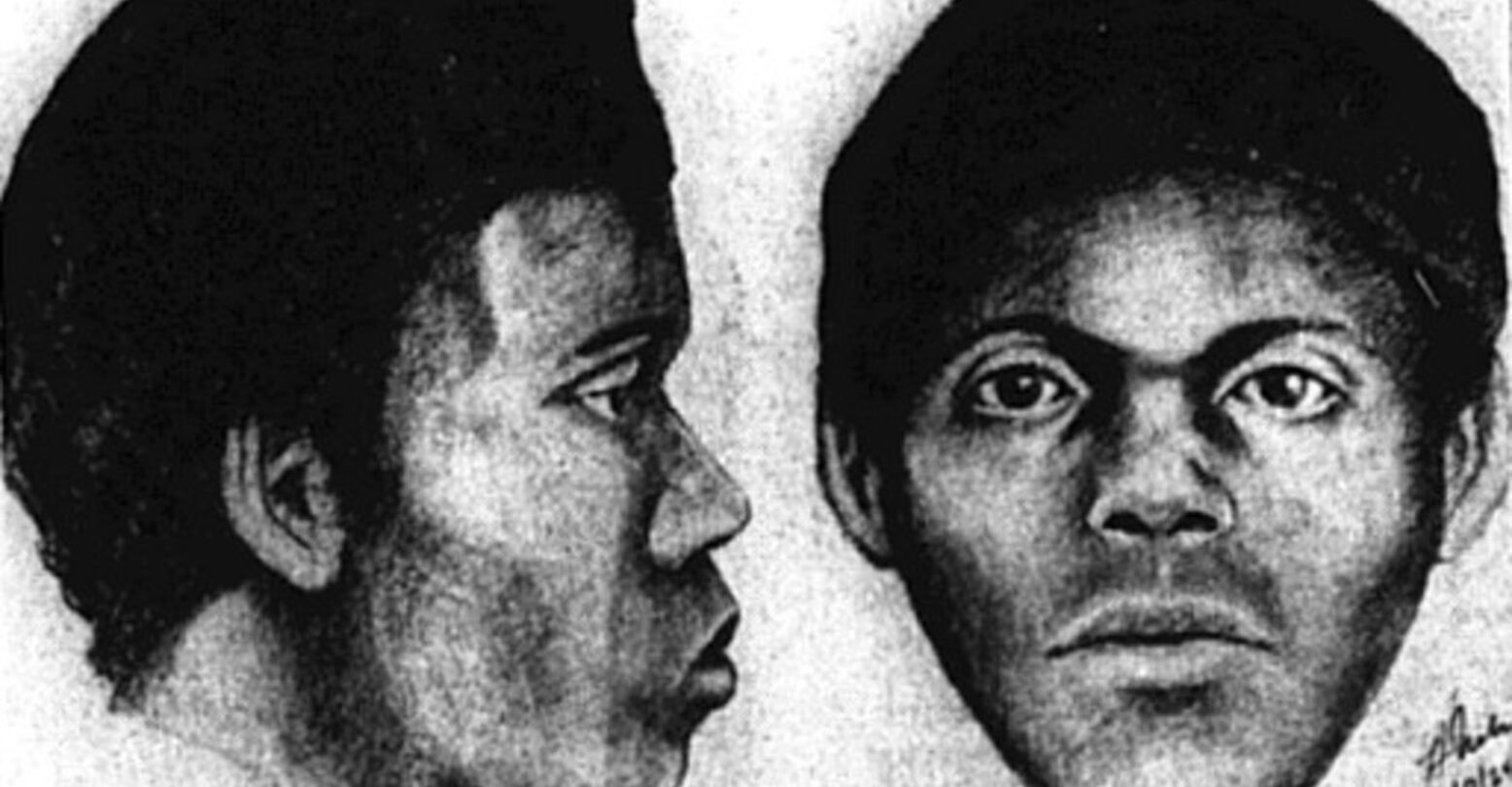 As gay men, we’ve all heard the cautionary stories about the likes of Jeffrey Dahmer and John Wayne Gacy. Gay serial killers who targeted gay victims, they became some of the most notorious murderers of the 20th century. But one gay serial killer has remained almost forgotten, even though his story is one of the most chilling we’ve heard.

From 1974 to 1975, a man known only as the Doodler killed up to 14 gay men in San Francisco. He would meet his victims at gay bars and sketch their pictures before having sex with them and stabbing them to death.

Although this was around the time of the notorious Zodiac killings that shook the city to its core, news of the Doodler was not as widely spread (but there is a brief reference to the killer in Armistead Maupin’s Tales of the City). His victims being only gay men, the killings were met with a sense of disregard. Of the three survivors, including a “well-known entertainer” (rumored to be Rock Hudson, Johnnie Ray, or Richard Chamberlain) and a European diplomat, none would testify against him at risk of being outed during an adverse time for queer rights.

At the time, Harvey Milk released a statement with the AP: “I can understand their position. I respect the pressure society has put on them.” In the article, he estimated 85,000 homosexuals lived in San Francisco and said, “Of that number, a good 20 to 25 percent are in the closet. Those are the people with high-paying jobs – doctors, bank vice presidents, lawyers, and entertainers.”

It was a time when gay men were looked down upon, even in a queer mecca like San Francisco. The police were more likely to raid our bars and entrap us in cruising spots than to take a violent threat to our community seriously.

One of the Doodler’s first victims was somewhat of a local legend in the queer nightlife community. Known as Jae, Joseph Stevens was a popular drag queen who was last seen leaving the Cabaret Club. His body was discovered the next day at Spreckels Lake in Golden Gate Park.

Other victims included immigrants and a decorated war veteran. In each case, he picked them up at a bar after drawing their picture (although none of his drawings were ever released to the press), and they drove to a park or a waterfront where they engaged in sexual acts before he proceeded to stab them to death. Although it’s believed he killed up to 14 people, it’s more likely he took around five victims.

Months after his last killing, SFPD released a composite sketch of the suspect. He was black, early 20s, and around six feet tall with a slim build. According to one witness, he was studying commercial art.

For a year, police were questioning a suspect they believed was responsible for the killings. But with no admission of guilt and none of the survivors willing to testify, there was no way to charge him. Ultimately, it was a time when many gay men in the city were killed, and the police had little interest in doing anything about it.

Today, the identity of the Doodler is still unknown, and this important part of our history remains all but forgotten.