It’s the kind of thing that shakes your faith — not in God, but in the Mormon Church. But that faith has been waning since Kris Irvin came out as transgender three years ago.

“I feel like I’m making a choice every day to stay for as long as I can until it becomes impossible,” Irvin said.

That moment could be coming soon. Irvin faces an excruciating choice: if he goes through with top surgery as planned, he will be expelled from Brigham Young University.

Irvin is just 30 credits away from completing a Bachelor’s degree in English Literature. Now 31 years old, Irvin started pursuing a degree 14 years ago before leaving and then starting back up again. Now, Irvin has just two-and-a-half semesters left.

But BYU requires students to obtain an Ecclesiastical Endorsement from their religious leaders annually. In Irvin’s case, that endorsement would come from their bishop, who discovered Irvin’s GoFundMe campaign for gender-affirming surgery online.

“I was very shocked when my bishop called me in to see him in his office and said ‘If you proceed with top surgery, then we will have to do church discipline proceedings,’” Irvin said. “I love him. He’s a great guy. He’s supported our family really well. He’s just wrong on this one.” 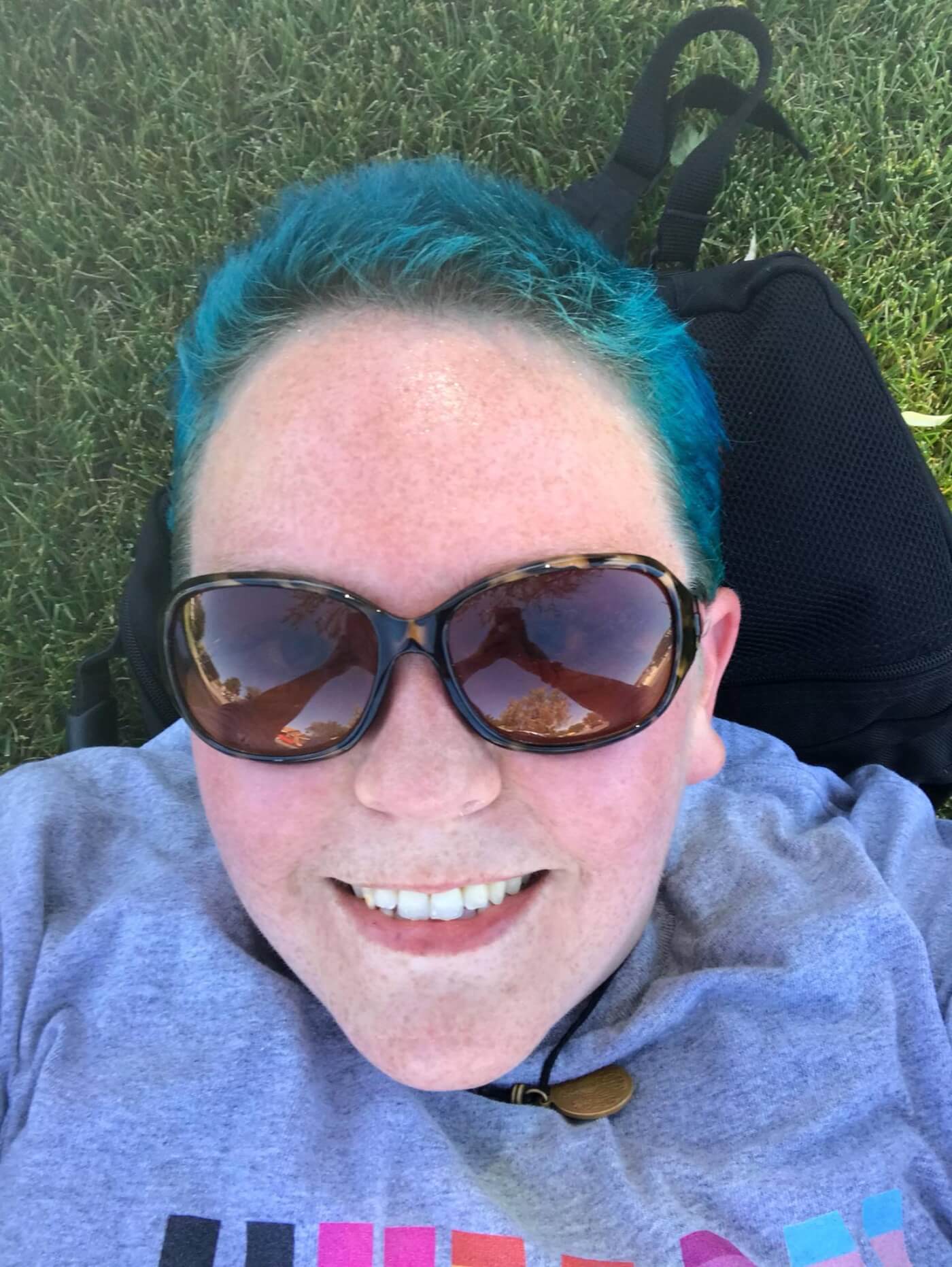 Irvin has trans male friends in the Church of Latter-Day Saints. None of them have had problems, Irvin says, but they don’t go to BYU.

It’s getting harder, not easier to be trans in the LDS church, said Irvin. The LDS church doesn’t have an official transgender policy.

“The thing is, I am abiding by the rules because there aren’t really rules,” argued Irvin.

Irvin says gender-affirming surgery is not the only sticking point for their bishop. Cosmetic surgeries could be cause for discipline, too.

Finding their way to a trans identity was a long and hard path for Irvin.

Irvin was in the same mindset when they enrolled in BYU in 2013. They didn’t know they would be breaking any rules, and really, there weren’t exactly rules to break.

Irvin is married to a cisgender man. Together, they have a 10-year-old son who was baptized in the LDS church. 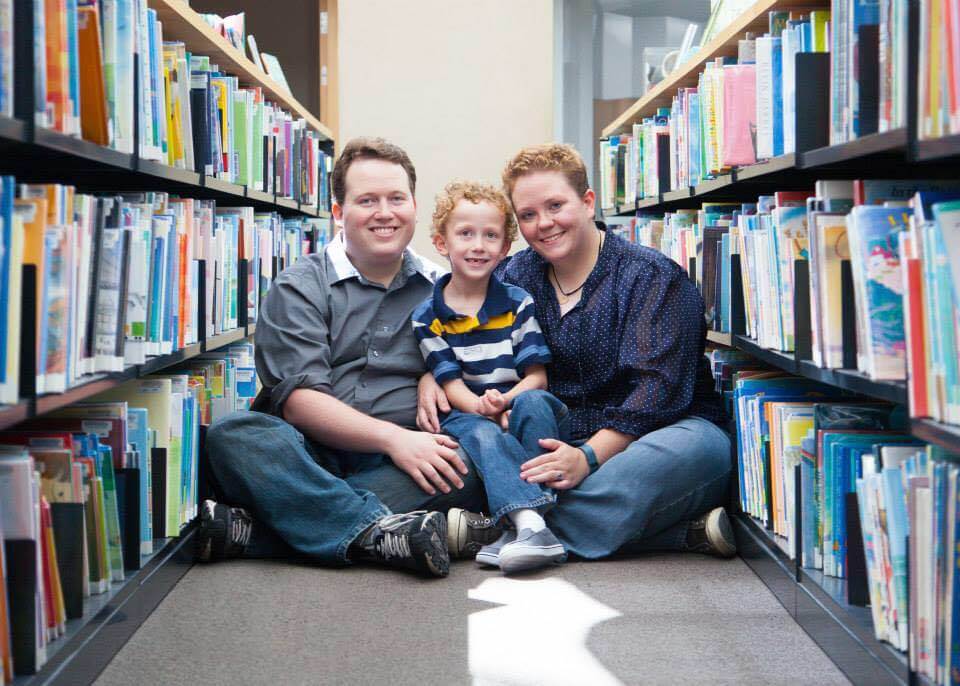 The Mormon church considers those who have acted on same-sex attraction to have disobeyed church teaching. In November 2015, a month after Irvin came out as trans, the church instituted a new policy that bars the children of same-sex couples from participating in blessings and baptisms.

“Does the church see me being in a same-sex relationship?” Irvin wondered. “Because I kind of do.”

Irvin identifies as non-binary transgender, but that identity is complicated by the church, family, and age.

“If I was 18 and not married and you came to me and said, ‘Do you want to transition to male on hormones?’ I would be like heck yes,” Irvin said. “I still identify with ‘trans men,’ but non-binary works, too.”

Non-binary is a compromise — one that prioritizes family, said Irvin. But top surgery is something Irvin urgently wanted, and something they felt was none of the church’s business.

Irvin must now decide if they will put off surgery, face expulsion or transfer schools. They have looked into attending the University of Utah.

When questioned about Irvin’s case, BYU said that the school does not have a formal policy on transgender students.

“We handle every case on an individual basis, ” Todd Hollingshead, media relations manager for BYU, told INTO.

All of this, of course, begs the obvious question: Why does Irvin stay in the LDS Church at all?

Perhaps surprisingly, the answer doesn’t boil down to God, or upbringing, or community, or even a sense of place forged over decades. Irvin thinks back to themselves at age three. They can’t leave future Mormon kids without a role model, they said, citing suicide rates among Utah youth. The church will never change unless someone changes it.