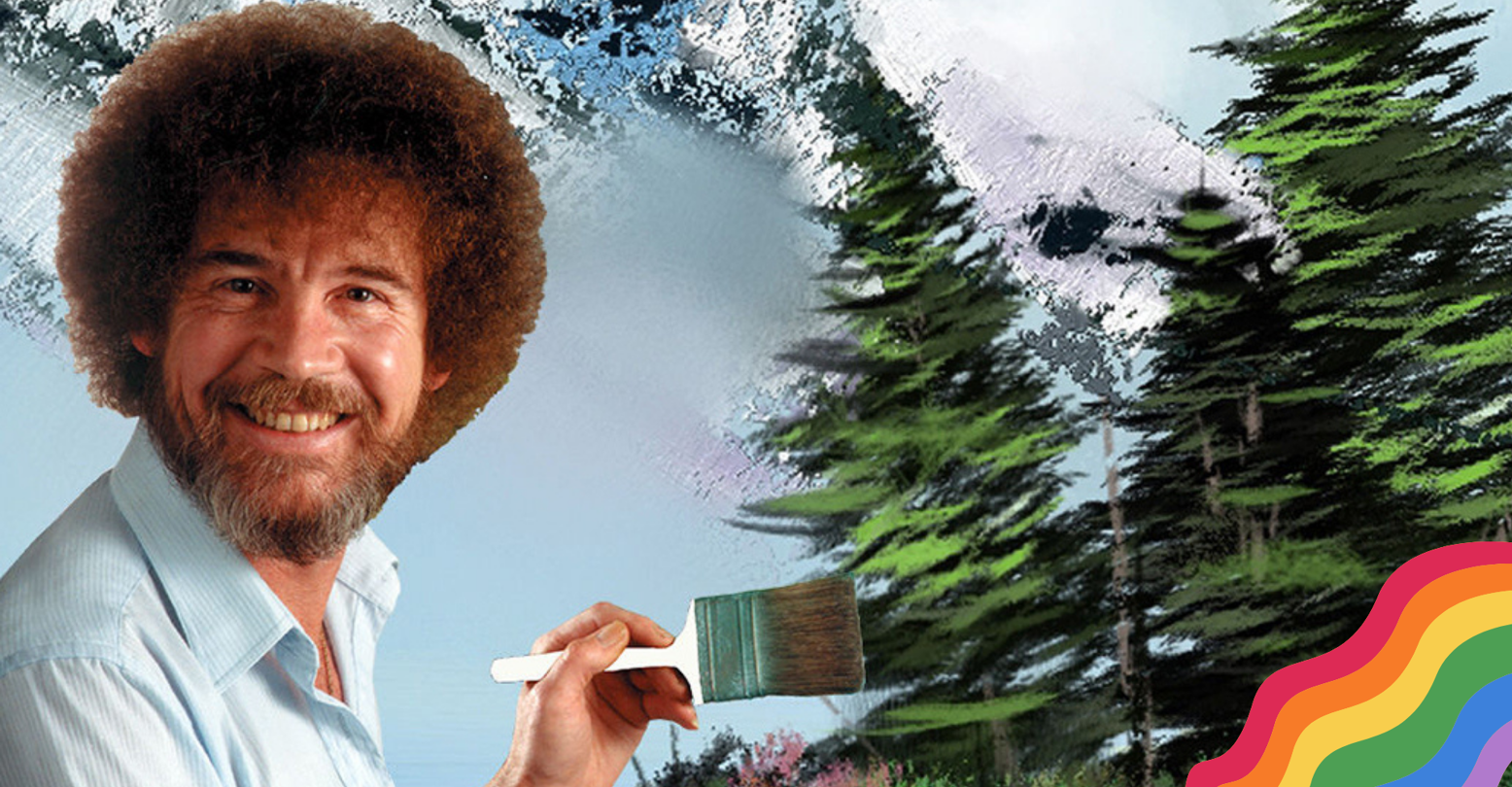 After so many years of zany conspiracy theories, the idea that our capitalist overlords are using botanical sexism for profit caught me off guard. It all started with sufferers of hay fever noticing that their symptoms had been getting worse year after year. They were desperate to find the cause. And why else do we have TikTok if not to explain matters of botany? Hey, it’s better than getting vaccine information from Facebook.

Luckily, an actual scientist stepped in to clear things up. Dr. Sarah Taber is a crop scientist, and her findings show that trees are actually hella queer.

On Twitter, she posted a thread in response to the conspiracy theory, explaining, “Every single flower on the tree has both pollen & ovaries. There are no “male vs female trees” for most species. It is impossible to plant only male trees. So this is bullshit right off the bat lol.”

Hi! Crop scientist here. This “male trees are a capitalist scam” idea worked its way to TikTok from a hustler named Tim Ogren.

Spreading this disinfo around is just doing free advertising for him.

She went on to say, “Trees do not respect the human gender binary…trees are super fuckin queer.” I, for one, always thought the Weeping Willow was too dramatic to be straight.

So what about the rise in hay fever? Basically, pollen is very easy for trees to produce, so trees will produce as much as possible in certain situations. Or as Dr. Taber puts it: “The idea that all that pollen floats around bc “there aren’t enough tree pussies to catch it” is WOW, I love it.

“In a 100% gender-balanced forest you’d still have ~8 bazillion pollen grains for every ovary because pollen is just a lot cheaper to grow than eggs.”

The real culprit is (surprise!) climate change. Dr. Taber linked a video by Hank Green’s SciShow which explains that trees associate warmer weather with spring. This means that when seasonal weather gets warmer earlier and lasts for longer, the result is a pollen deluge. Excess carbon also causes trees to grow faster and quicker, leading to even more pollen.

At the end of the day, it’s not as bad as some of the conspiracy theories circulating 4chan and Parler. But TikTok: you’re on notice.